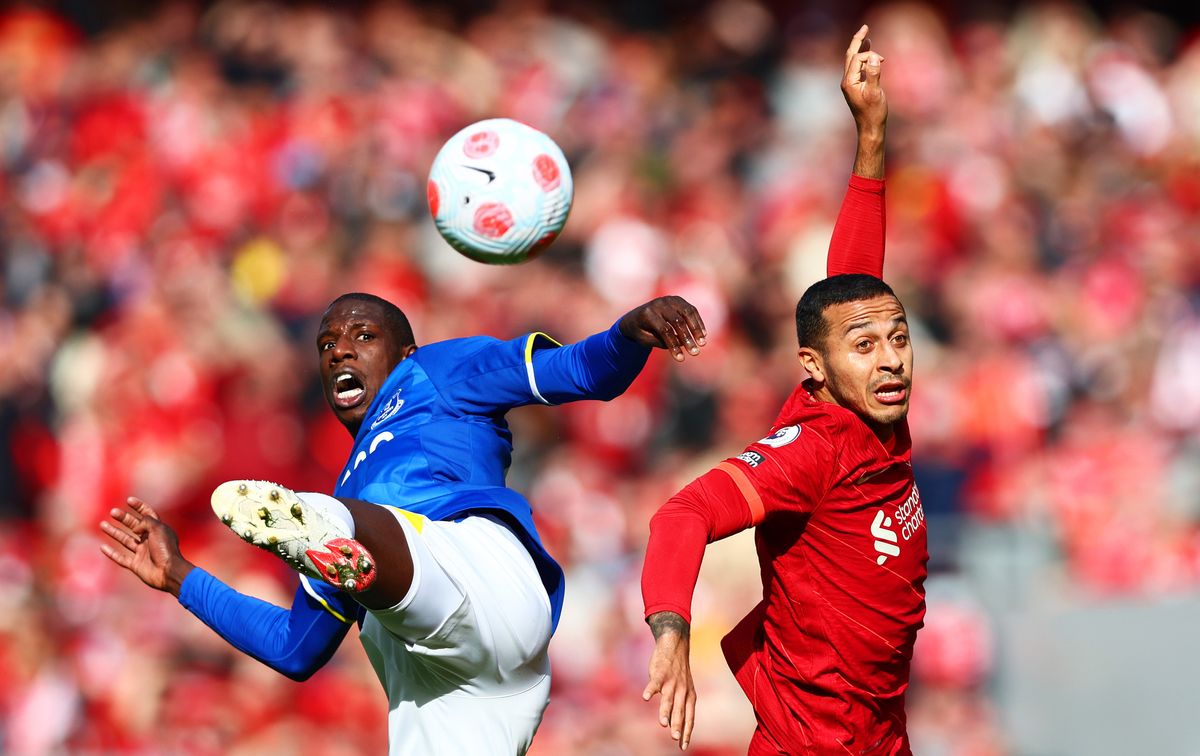 The first encounter between these two near neighbours comes just a month into the season, as Jurgen Klopp takes his Reds side to Goodison Park on the weekend of 3/4 September – with the reverse meeting scheduled for the first weekend of February.

Liverpool did the derby double last term, winning 4-1 away from home – when former manager Rafael Benitez was still in charge of the hosts – and 2-0 at Anfield, by which time Frank Lampard had taken over as Toffees boss.

It goes without saying that the Reds side will enter the campaign with title ambitions once again, having pushed Manchester City (opens in new tab) all the way last term – ultimately falling short by a single point on the final day.

And getting his first taste of the Merseyside derby will be new attacking star Darwin Nunez, who has just moved to Anfield in what’s set to become a club-record deal.

As for Everton, having avoided relegation by four points at the end of their worst campaign in recent memory, they’ll be hoping that the only way is up.

Lampard and co. have yet to make their first move in the transfer market, but it’s fair to expect a few new faces through the door over the next couple of months.