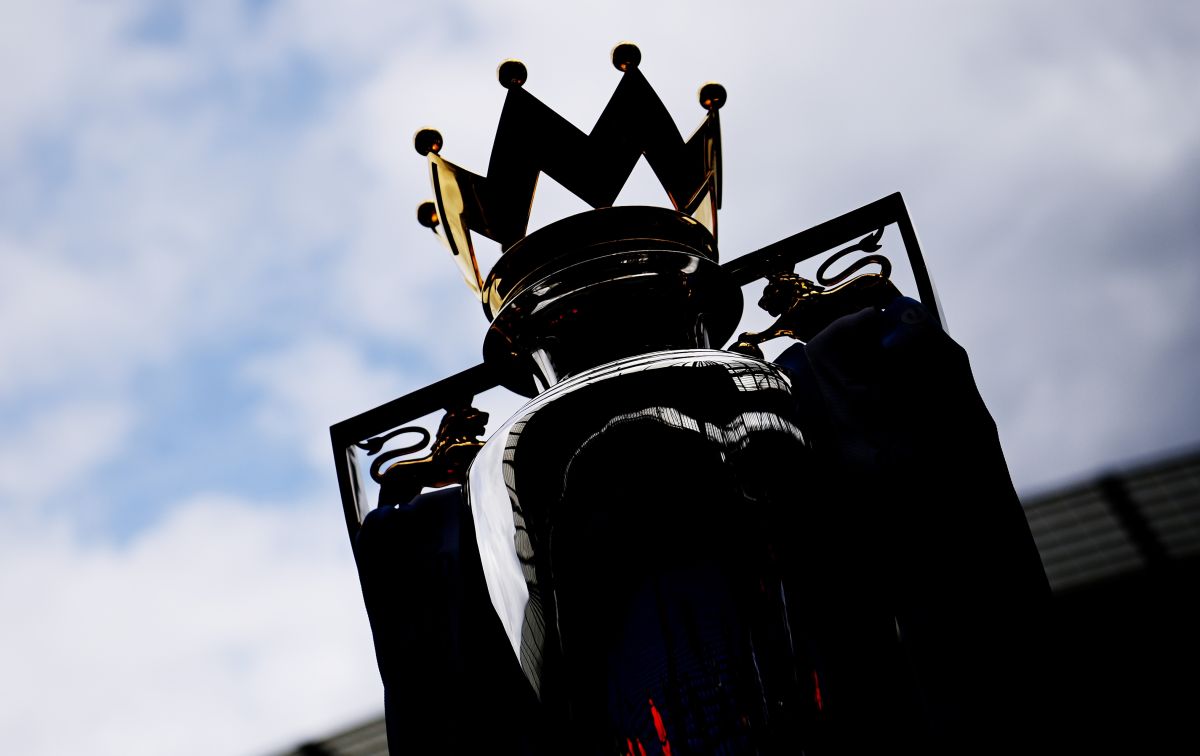 The Premier League 2022-23 fixtures have been released – and it’s set to be a season like no other.

That’s due to the small matter of the World Cup 2022 being plonked partway through the campaign.

World football’s greatest show gets underway in Qatar on 21 November, with the final taking place on 18 December.

Of course, that means that the Premier League will have to take an unprecedented winter break.

England’s top flight kicks off on 5 August, with 16 rounds of fixtures to be played between then and the weekend of 12/13 November.

At that point, the league will stop as players join up with their respective countries for the World Cup.

There’s not going to be much respite – especially for anyone who reaches the latter stages of the tournament.

Just eight days after the final, the Premier League recommences with the traditional Boxing Day games.

However, there will be no matches played between then and the New Year as is usually the case, in order to try and remove some of the strain from what looks set to be an extremely intense 10 months.