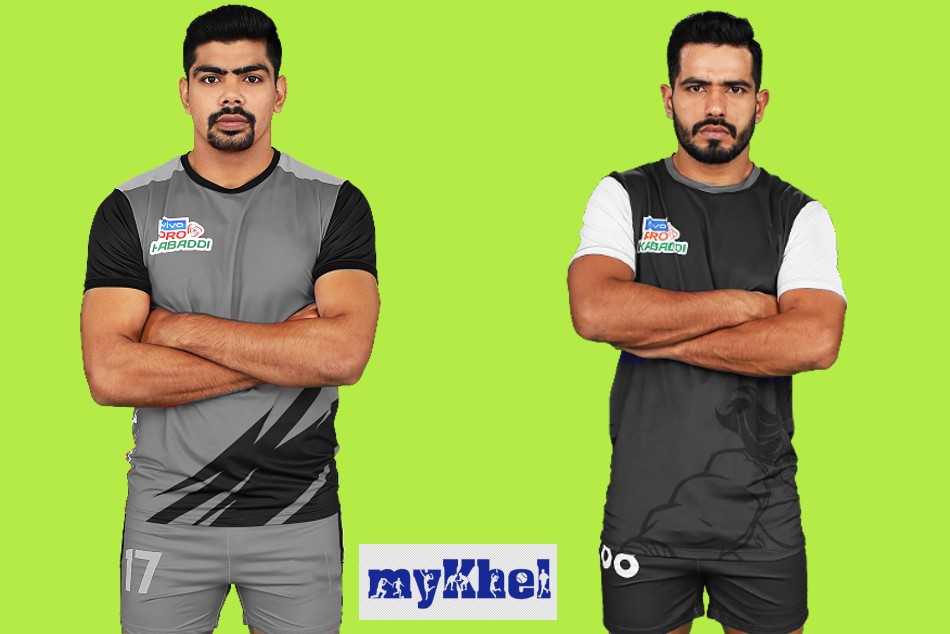 A total of 30 players were sold to the 12 franchise teams with as many as 4 Final Bid Match (FBM) cards being used on Day 1. The auction witnessed teams spend Rs 18.11 crore on Day 1, across the various categories of players being auctioned. 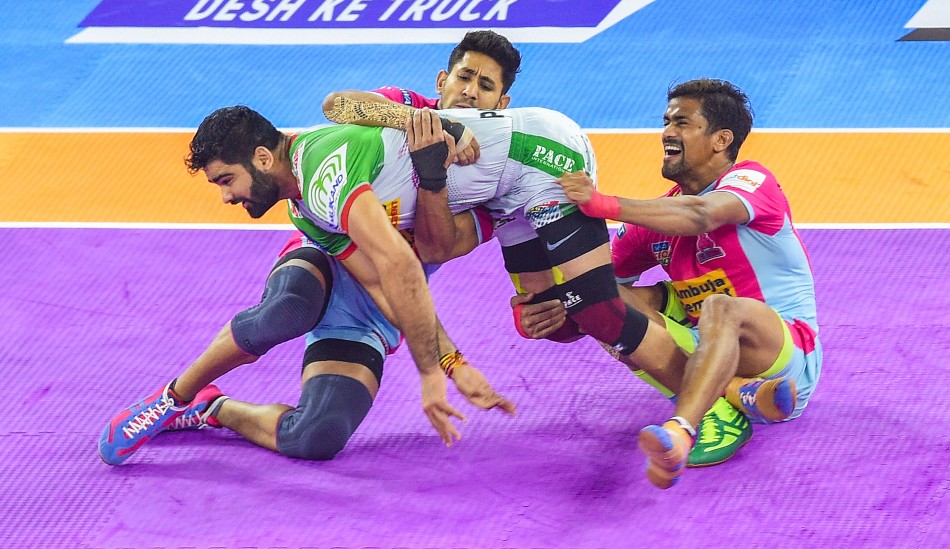 Pro Kabaddi 2022 Auction: The Full list of Released Players Ahead of the PKL Season 9 Player Auction

The highlight of the auction was Sehrawat who smashed the all-time record after he was bought by Tamil Thalaivas for a whopping sum of Rs 2.26 crore. Meanwhile, Vikash Kandola – who was part of the Haryana Steelers side until last season – found a new home in Bengaluru Bulls after he was bought for Rs 1.70 crore (a record he held till Pawan Kumar Sehrawat was bid). The raider became the second most expensive buy ever in the PKL Auction history.

Pardeep Narwal – who wished to go to Gujarat Giants found a bid of Rs 90 lakh from the Ahmedabad-based franchise – but returned to the UP Yoddha side after the franchisee used the Final Bid Match (FBM) Card.

Like every season, the Iranian players were once again in heavy demand it was the kabaddi legend Fazel Atrachali who broke the record for the most expensive defender and overseas player ever after being acquired by Puneri Paltan for Rs 1.38 crore.

Atrachali held both the records previously when he was picked by U Mumba for Rs 1 crore in the 2018 auction. While his compatriot, Mohammad Esmaeil Nabibakgsh (F) was acquired by Puneri Paltan for Rs 87 lakh.

Here are the most expensive players in the PKL Season 9 Auctions:

Top 5 Category B players on Day 1

The auction will continue for the second day in Mumbai as well.