On the Triple Panga fixture day, the headlines were made by Puneri Paltan. The team led by Fazel Atrachali’s heroic defence moved to the top of the table by defeating U.P. Yoddhas.

In the second match of the day, Dabang Delhi was handed its sixth straight loss by Jaipur Pink Panthers. Panthers, who were themselves on a three-game losing streak, used the five points to move to third position.

In the first match on Friday, U Mumba’s unbeaten streak came to an end at the hands of Patna Pirates. The win helped the Pirates leapfrog to the sixth spot on the points table, into the playoff spots.

MATCH 1: Patna Pirates vs U Mumba

The table was updated after U.P. Yoddhas vs Puneri Paltan on Friday, November 4. 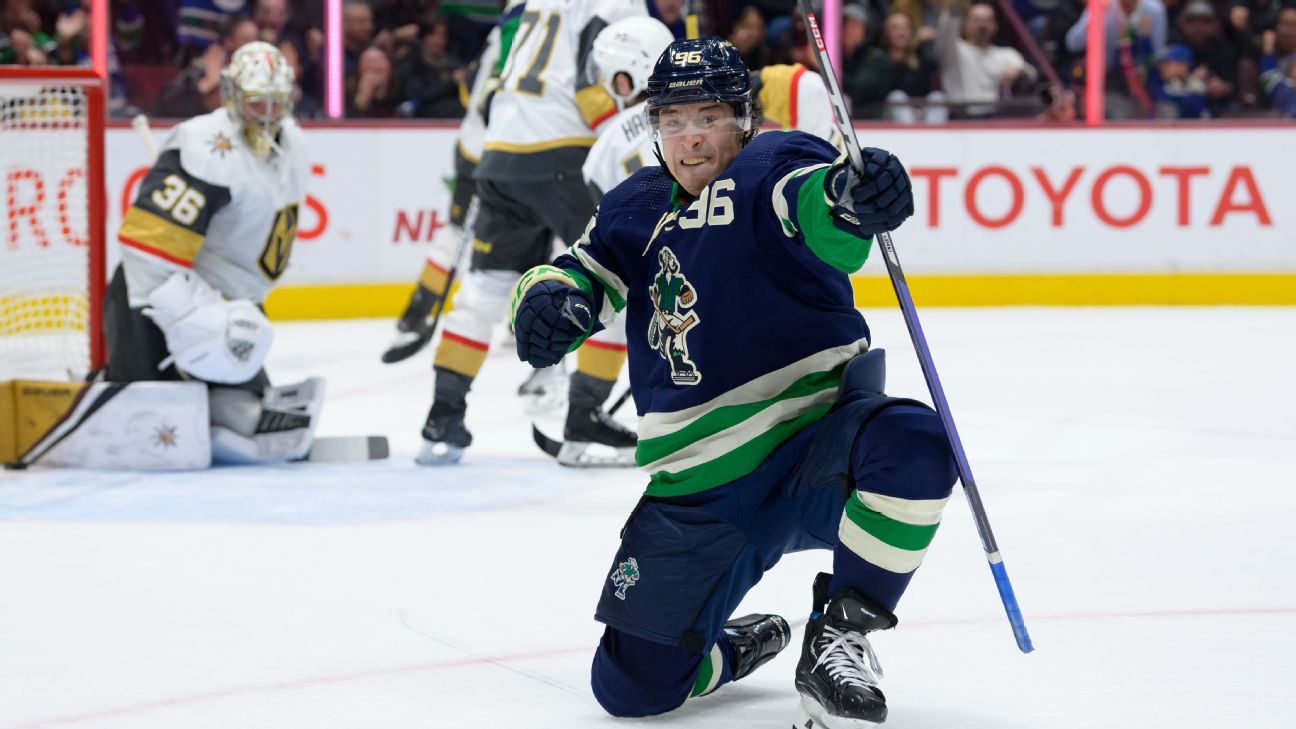 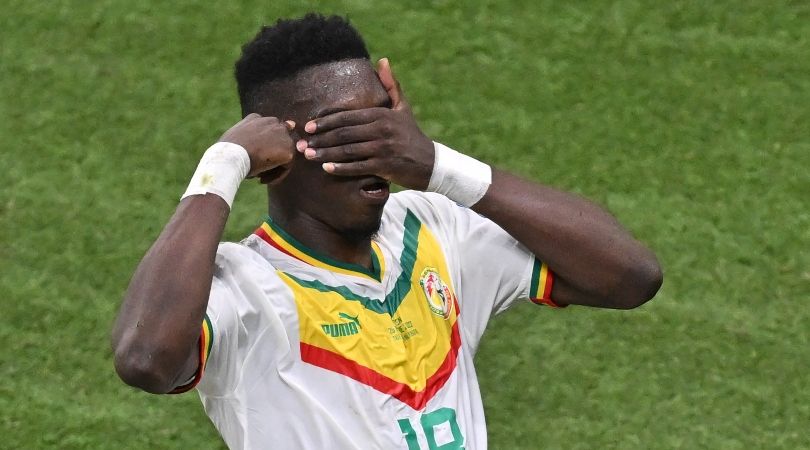 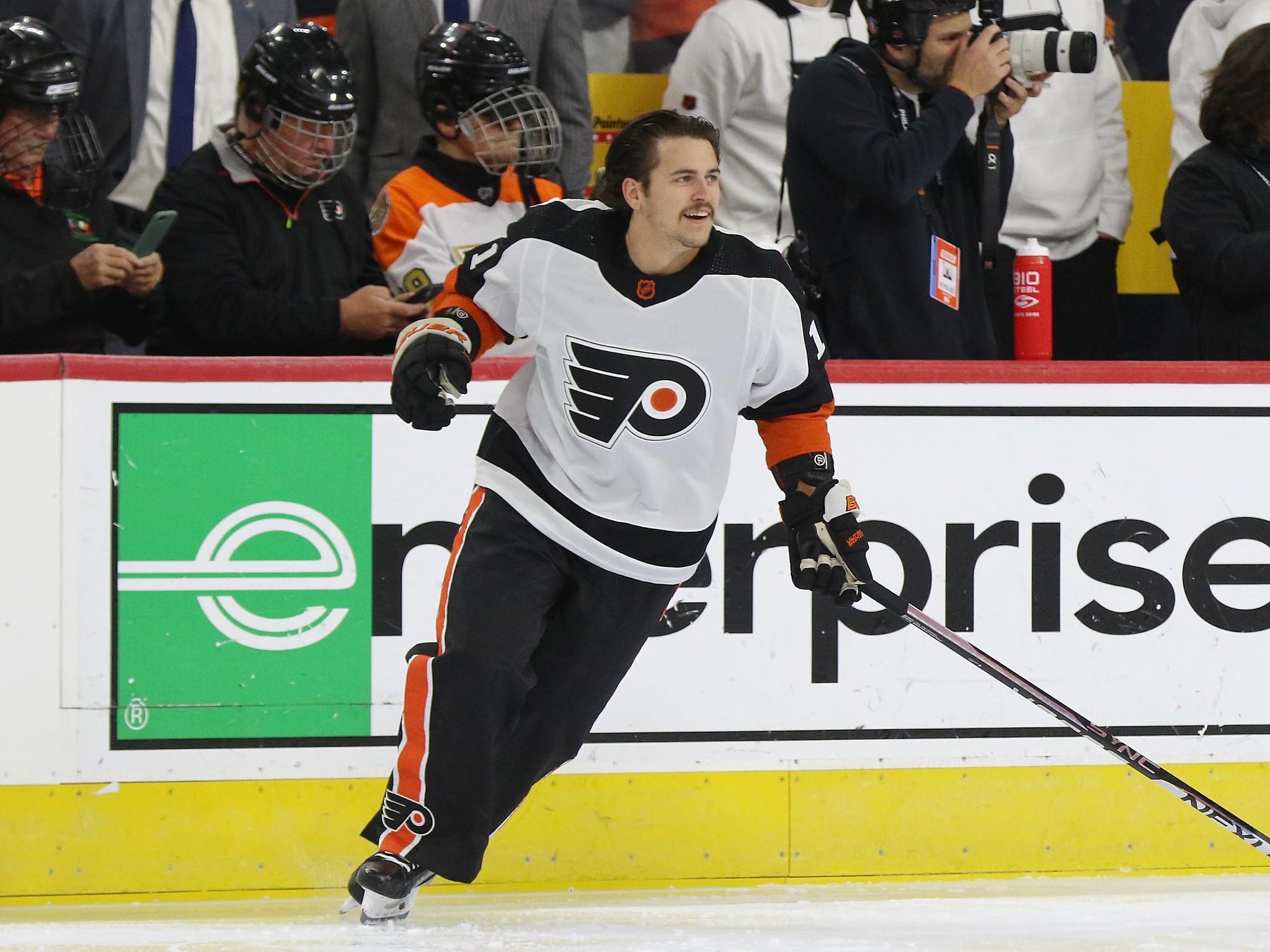 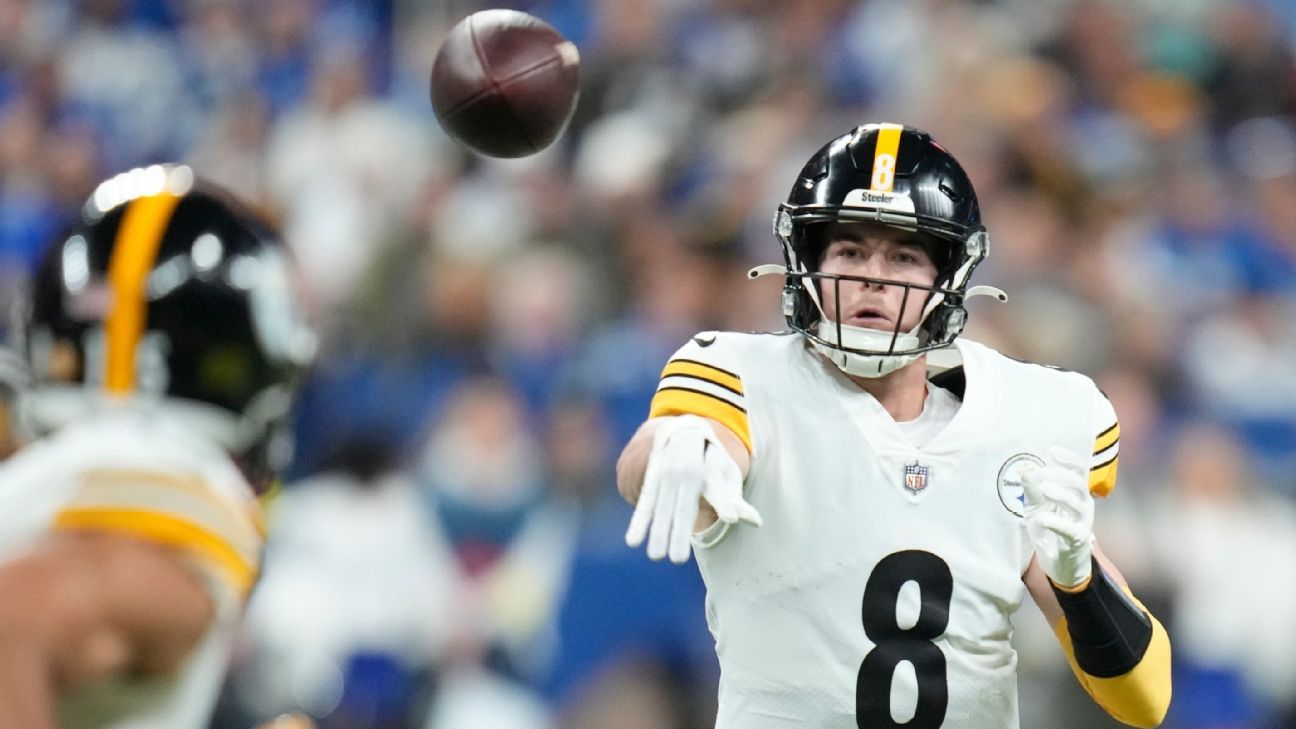 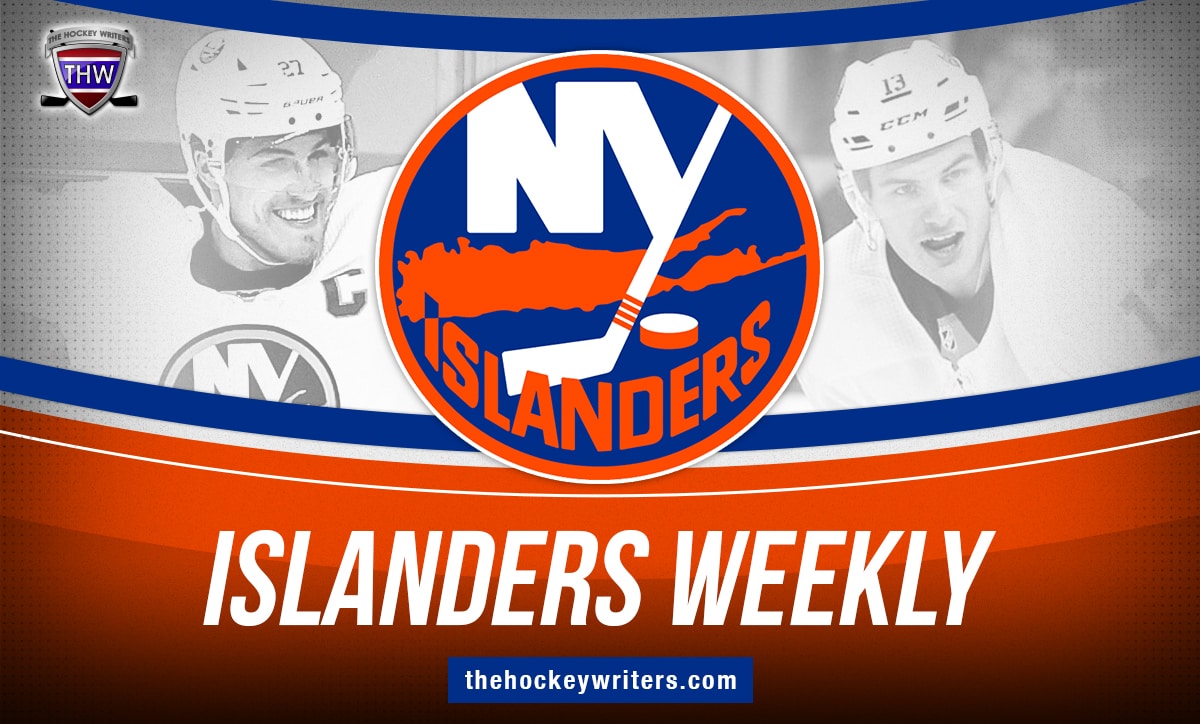 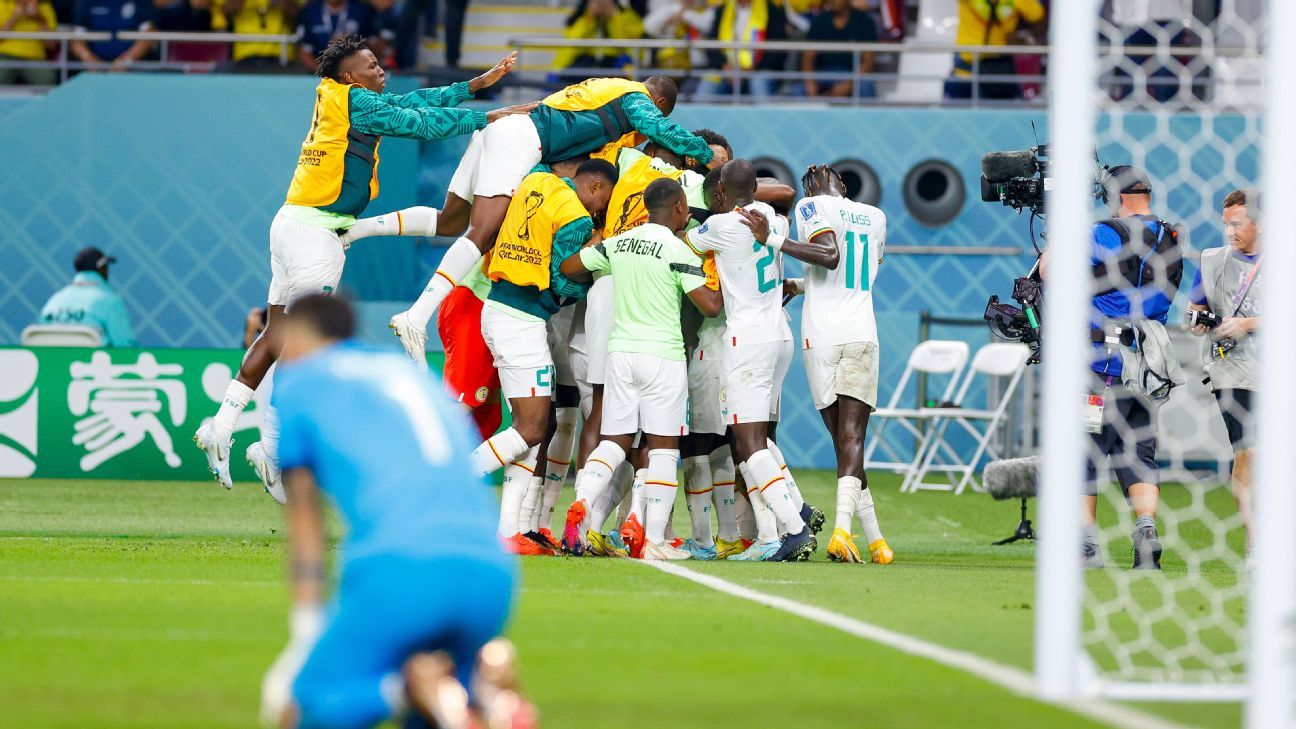 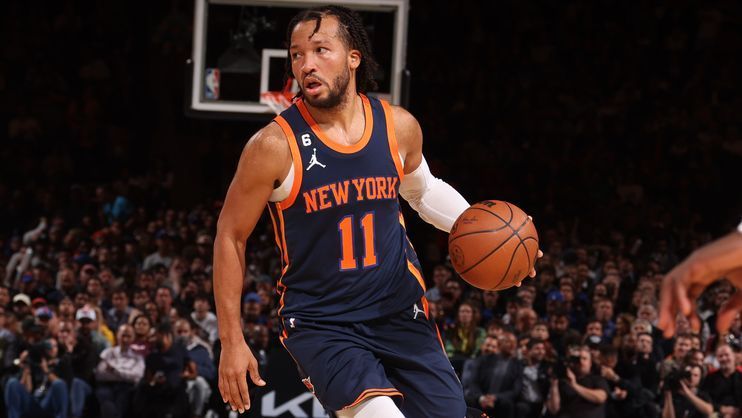 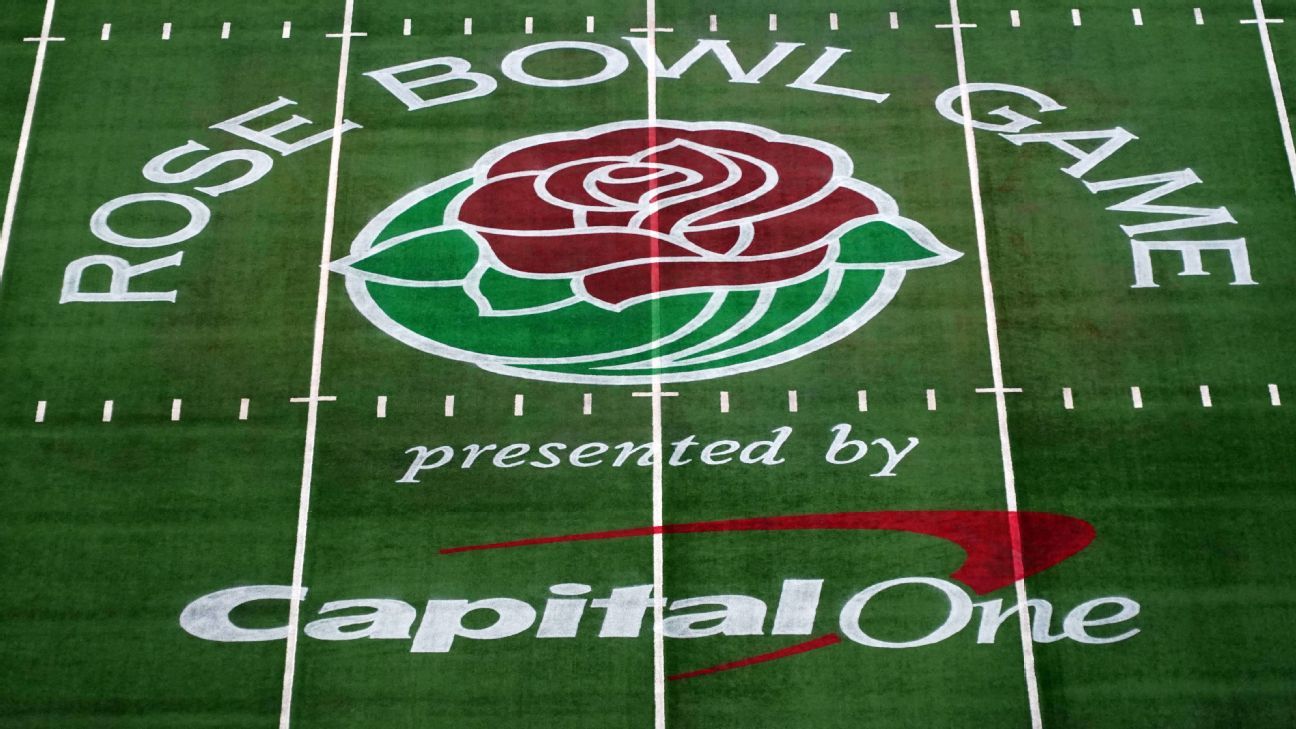 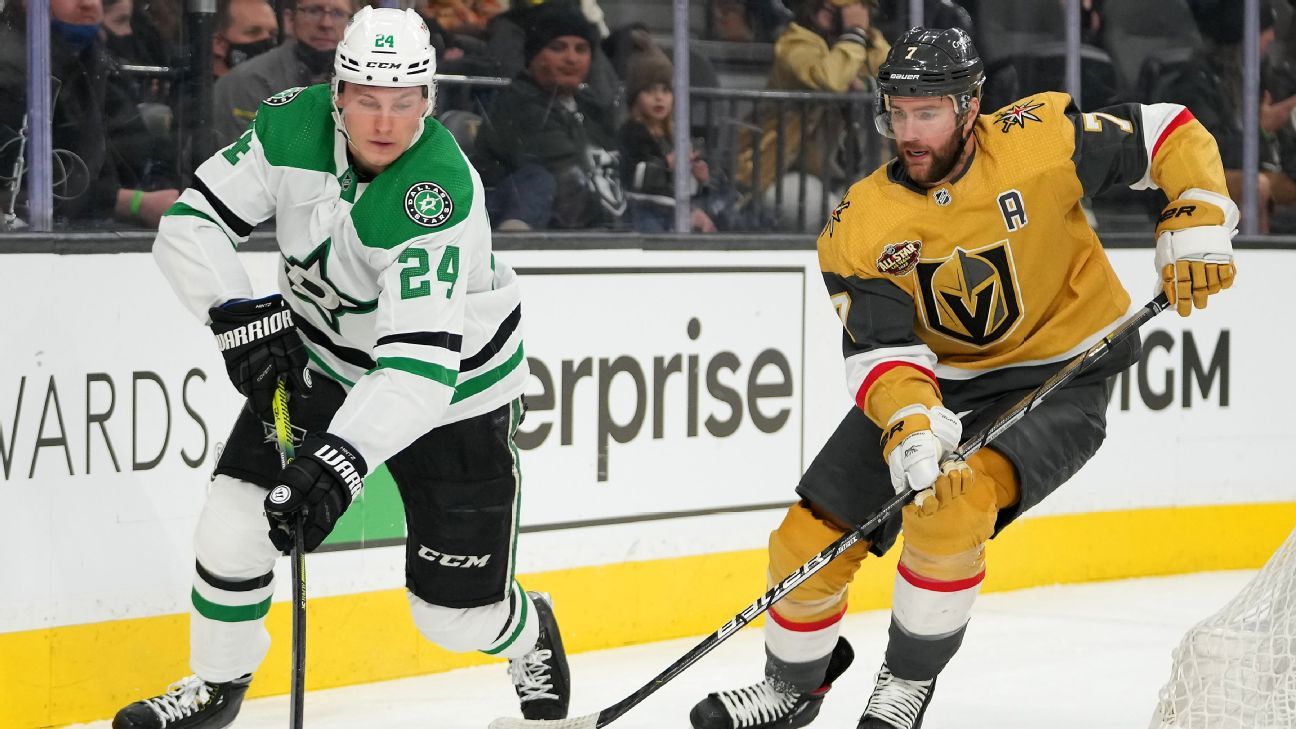 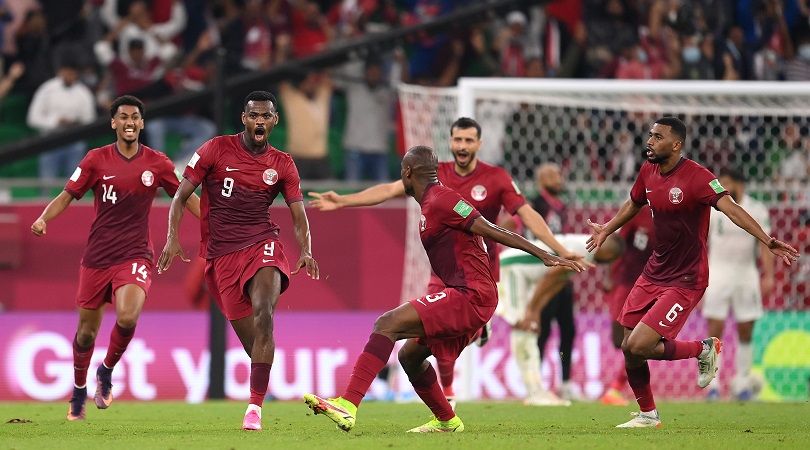