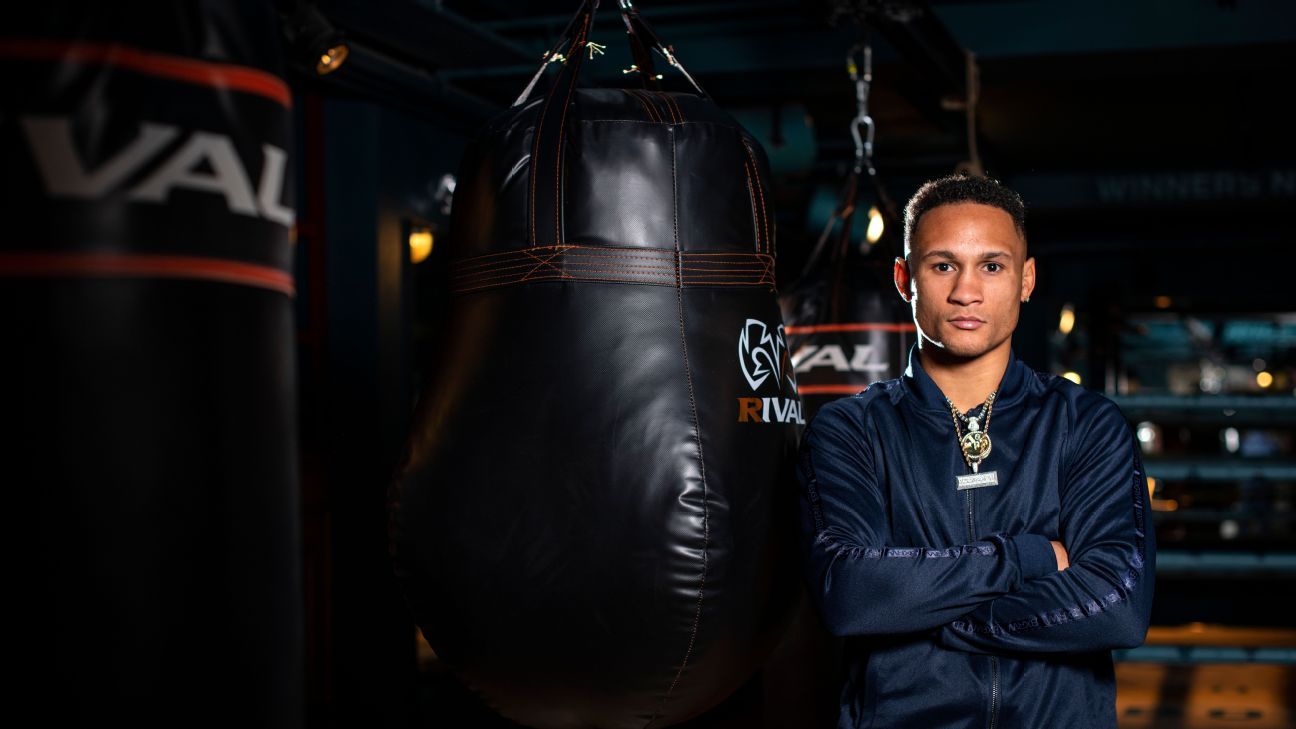 Regis Prograis stopped Jose Zepeda in brutal fashion in Round 11 on Saturday in Carson, Calif., to capture the vacant WBC junior welterweight title.

The 33-year-old Prograis, who entered the bout rated No. 4 by ESPN at 140 pounds, is now a two-time champion in the weight class. Jose Ramirez, a former champion who is rated No. 3, is the mandatory challenger for Prograis’ new title. That fight is due next and could take place in the first quarter of 2023.

“I wanted to come out and box him but then maybe in the second or third round I started to catch my rhythm,” said Prograis, who fights out of Houston. “I felt like ‘just take him to the deep waters and drown him.’ … Now [other fighters] come to me. I’m not going to say nobody’s name anymore. … Now I’m a two-time world champion, everyone going to say my name.”