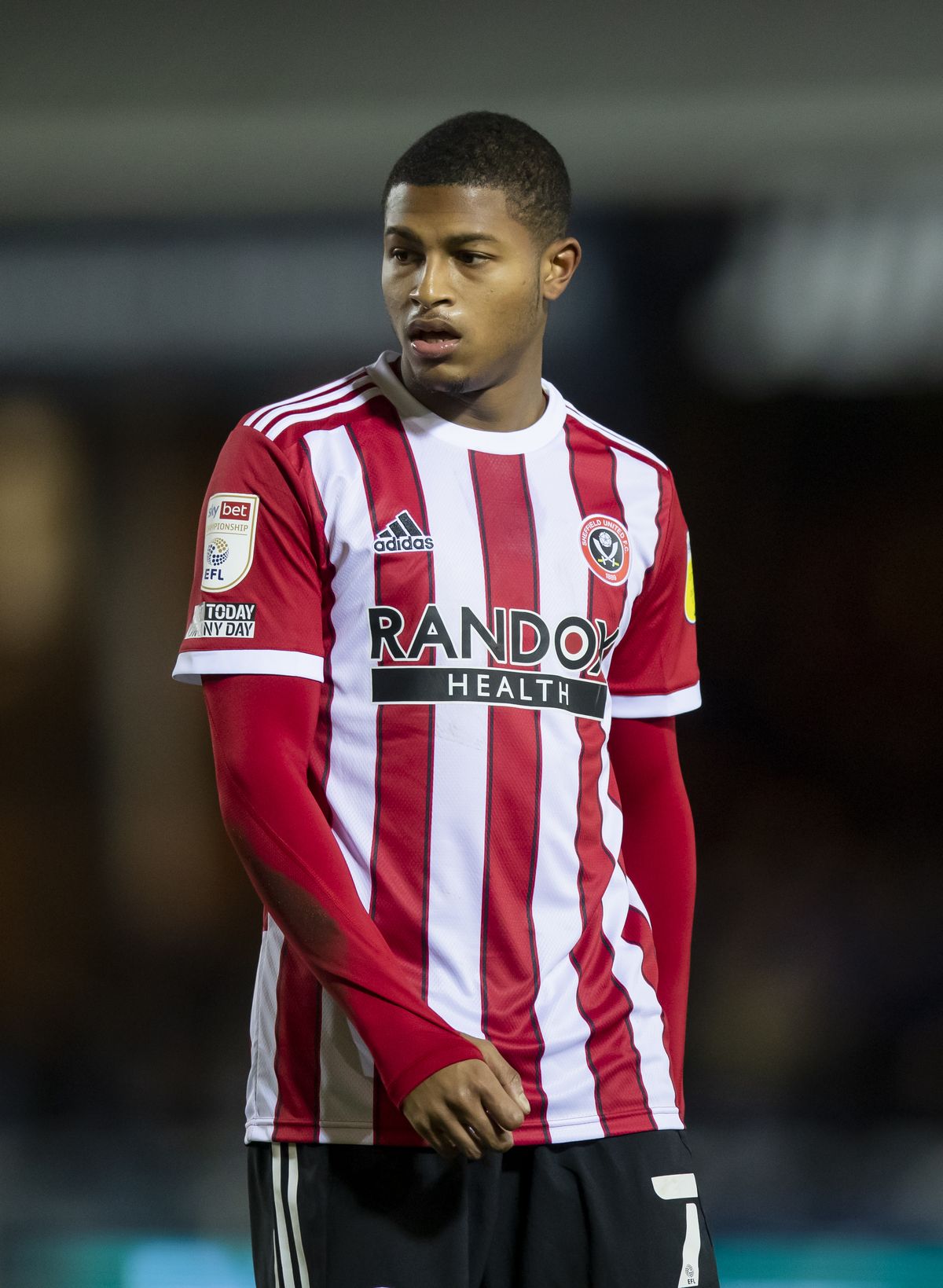 Prosecutors have dropped an assault charge brought against Sheffield United striker Rhian Brewster after a fan claimed he was stamped on during a pitch invasion.

A brief hearing at Nottingham Magistrates’ Court, held in Brewster’s absence on Thursday, was told a charge of common assault against the 22-year-old has been discontinued.

The charge had alleged Brewster assaulted Nottingham Forest fan George Brinkley at the City Ground following the Championship play-off semi-final on May 17.

Fellow Blades star Oli McBurnie still faces the same charge and proceedings against him were adjourned administratively by the same court until next Thursday.

McBurnie, a 26-year-old Scotland international, from Knaresborough in North Yorkshire, was not required to attend court and his lawyer was also not present.

Confirming that a discontinuation notice had been served, Mr Sail responded: “That is the position ma’am.”

The judge added: “In relation to the case of Mr Oli McBurnie the case stands adjourned until 10am on the 4th of August.”

The court was told that a review of the case against McBurnie was also taking place.

Forest, who went on to earn promotion to the Premier League, won 3-2 on penalties after the semi-final tie against United ended 3-3 on aggregate.

Home fans then invaded the pitch, during which Blades skipper Billy Sharp was headbutted by a supporter who was later jailed.