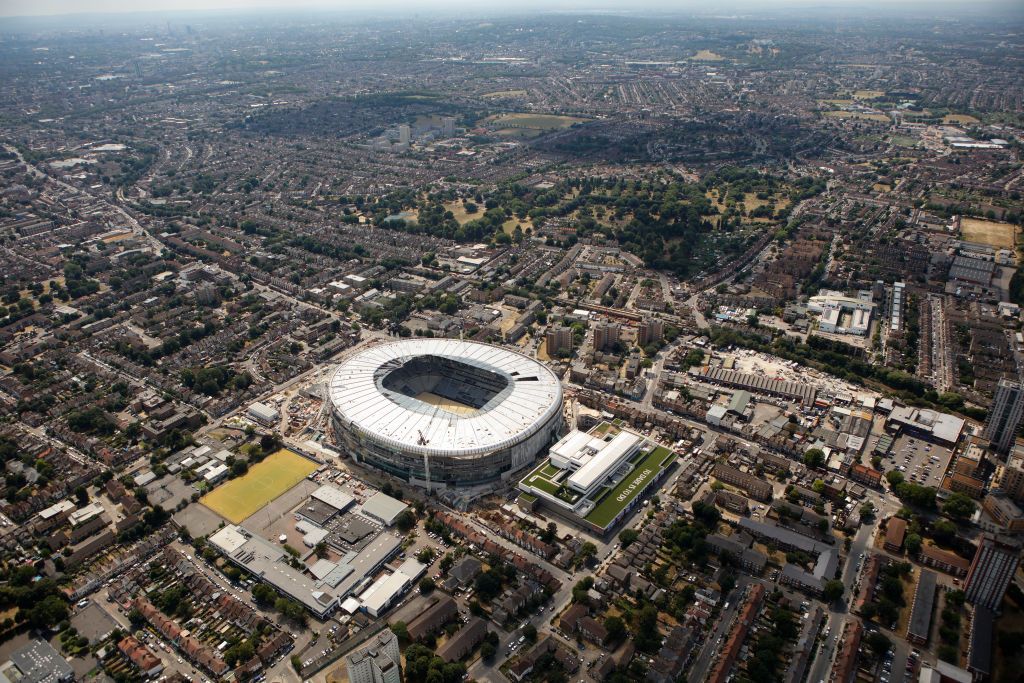 10 minutes on the clock, 76 towns and cities to guess.

NOW TRY Quiz! Can you name the most expensive player from each of the 50 top-ranked nations on Earth?

We have an awful lot of football stadiums in the UK. In the capital alone, there are four that can hold over 50,000 fans.

It’s testament to the British game, of course. Even during lockdown though, we looked to our national stadium as a beacon of hope.

And we’re not just talking about the matches that were hosted at Euro 2020. There was a rumoured plan which quickly made its way through WhatsApp groups to build a giant lasagne at Wembley Stadium.

Well, 76 towns and cities across our nation have a ground with over 10,000 seats. Can you name them all?

Quiz! Can you name the top 80 countries in the world by FIFA ranking?

Quiz! Can you name every club Lionel Messi has scored against in the Champions League?

Quiz! Can you name the 48 people to have played and managed in the Premier League?