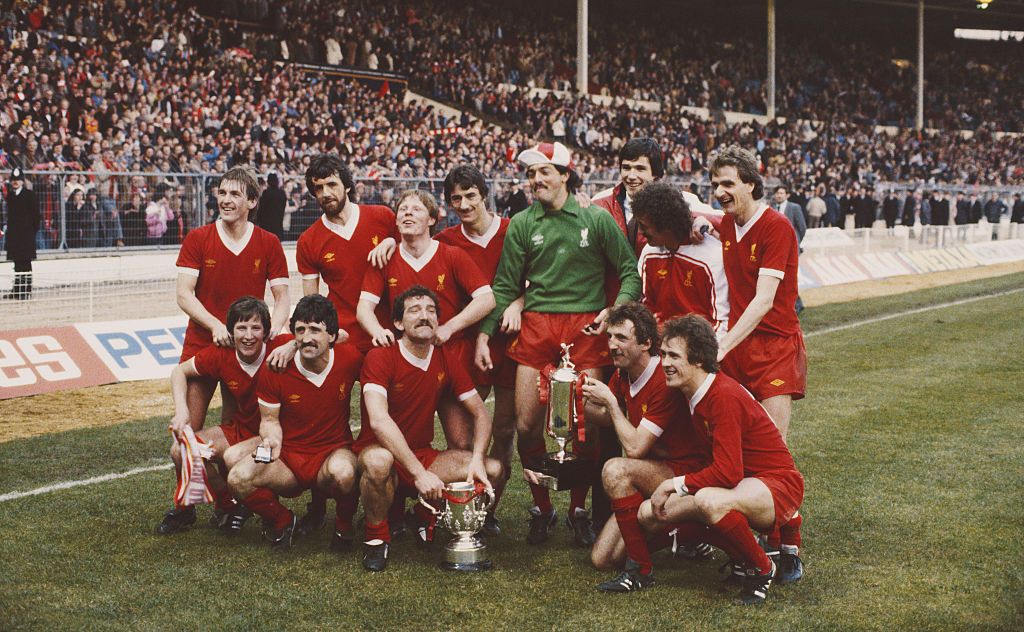 12 minutes on the clock, 200 clubs to guess… please note: this is the all-time English league table and not just from when the Premier League formed in 1992.

NOW TRY Quiz! Can you name every British team to play in a European final?

The Super League… that was odd, wasn’t it?

The most successful clubs in Europe are always changing. We go through eras of big teams: times where one club dominates before another assumes charge.

We thought it would be interesting just to see who features on every one of Europe’s top five leagues’ all-time league tables. That’s how we found today’s quiz answers – so no points for domestic or European cup trophies.

100 teams on this list, split by five countries. Who’s garnered the most league points in each country since the dawn of time?

Quiz! Can you name Manchester City’s top 50 most expensive signings?

Quiz! Can you name the 100 most valuable English, Welsh and Scottish players?