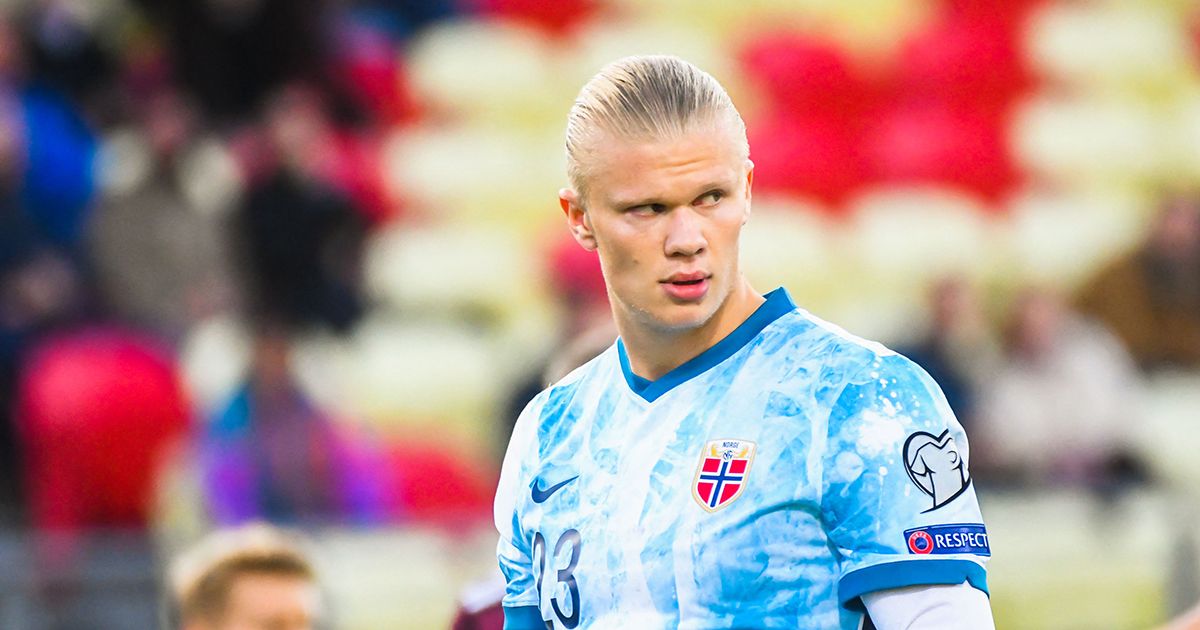 In 2010, Ronaldinho was one of the stars involved in Nike’s big TV ad for the World Cup. Ronnie was one of the stars of the noughties and rightfully, slotted in as Brazil’s posterboy alongside the likes of Fabio Cannavaro, Didier Drogba, Wayne Rooney and Cristiano Ronaldo in the ad.

In the short film, the camera cuts to Ronaldinho doing stepovers before showing the excitement that the entire world has for the samba star’s silky skills. Only when the squads were announced for the tournament, the 2002 trophy winner wasn’t included by the Selecao. Awkward for him… not to mention Nike.

Every four years there are big omissions either through injury, failure to qualify or like poor Ronaldinho, coaches simply not picking them. This year is no different.

So who’s not going to the World Cup? We’ve listed the top 40 by Transfermarkt (opens in new tab) value – no points for Dua Lipa.

Quiz! Can you name every club in Europe this season?

Quiz! Can you name the 100 players with the most Premier League assists ever?

Quiz! Can you name FourFourTwo’s 100 greatest Premier League players ever?