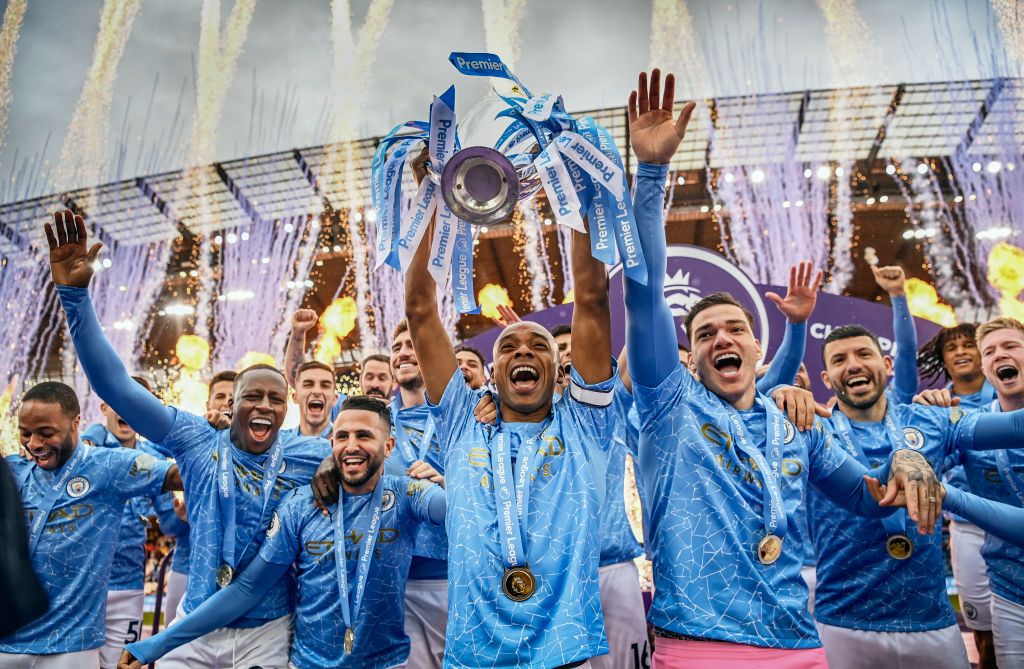 NOW TRY Quiz! Can you name the club to have won the Champions League every year since 1956?

There is some debate in the modern game as to just how important a captain really is.

Back in the day, it was key to have an on-pitch organiser. The manager’s general – someone to lead the side. But as has been proved in recent years, it’s less important than ever to have just one leader with an armband. You need a few. And even then, their role isn’t as important as it used to be.

Really, the defining role of the captain is that they’re the one to lift the trophy. It might not seem like that important a job. But it’s probably the most satisfying one in football.

Today, we’re not necessarily after the players who lifted the trophies but the captains of every team to win them over the last five editions of that specific competition. You’ll recognise a few of these, surely…

Quiz! How many of the 144 clubs to appear in the Champions League group stage can you name?

Quiz! Can you name the home stadium of every club in the Premier League and Football League?

Quiz! Can you name every club in the first-ever English football league season?