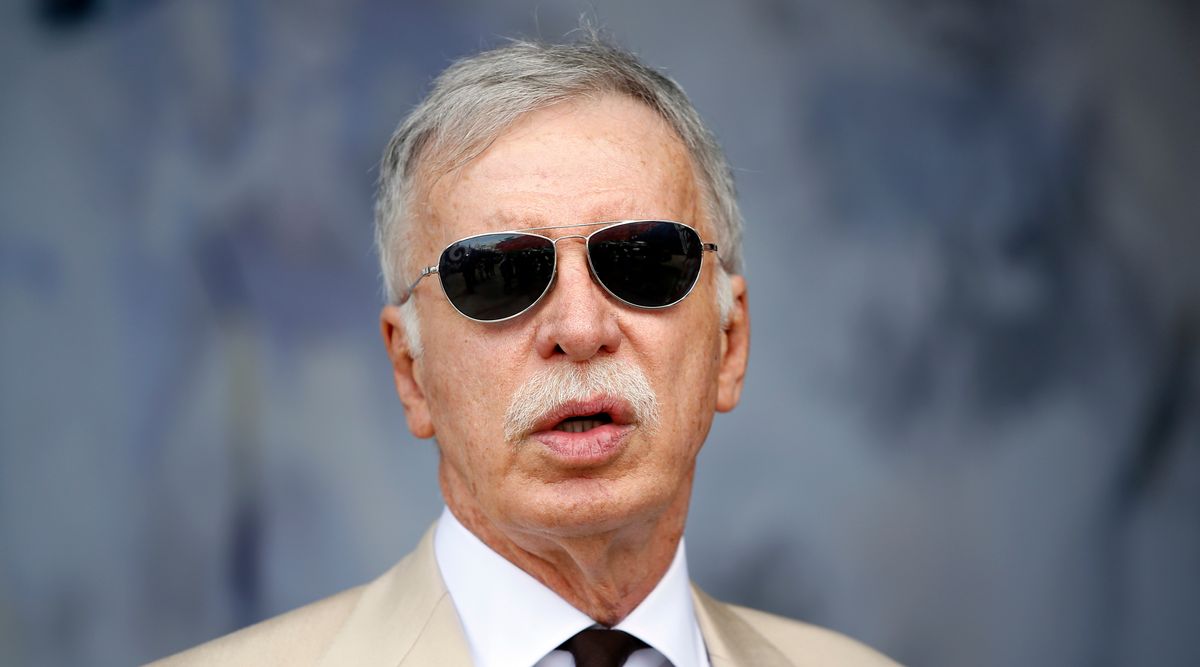 Football is big business – bigger business than it’s ever been, in fact – and the English game is certainly no exception.

Over the past couple of the decades, billionaires from all over the world have poured their vast fortunes into the Premier League and beyond.

Rather than ringing up everyone involved in English football and asking their net worth, which would have been time-consuming and ill-effective, we’ve used the Forbes rich list (opens in new tab) as our basis, and simply picked out the people with stakes in English football.

You might well notice some interesting omissions, such as the Manchester City owner Sheikh Mansour, or Newcastle’s new Saudi bosses – that’s because of either collective wealth rather than individual, or that simply their worth can’t be confirmed.

But who are the most minted individuals in England football right now? FFT takes you through the top 10…

Guo Guangchang’s Fosun International conglomerate took over Wolves in the summer of 2016, and their backing has seen the West Midlands club re-establish themselves in the top flight.

Based in Shanghai, the 55-year-old studied philosophy at university and has nicknamed himself ‘China’s Warren Buffett’.

Todd Boehly’s consortium completed their £4.25bn takeover of Chelsea in May this year, officially bringing the curtain down on the Roman Abramovich era at Stamford Bridge.

Joining Boehly on the board at Stamford Bridge is 86-year-old Swiss businessman Hansjorg Wyss – who Forbes describe as “one of the most philanthropic people in the world”.

Heavily devoted to environmental causes, Wyss has pledged to donate $1 billion to global conservation efforts by 2028.

Already co-owner and president of Sparta Prague, Czech lawyer Daniel Kretinsky bought a 27% stake in West Ham in November 2021 – as well as agreeing the option to buy the club outright in the future.

And the Hammers aren’t Kretinsky’s only business interest in England; the 46-year-old also owns 10% of Sainsbury’s.

Josh Harris invested in Crystal Palace alongside David Blitzer in 2017, adding the Eagles to a sporting portfolio including basketball team the Philadelphia 76ers and ice hockey team the New Jersey Devils.

A sporting fanatic, the Harvard Business School graduate wrestled in college – and nowadays competes in marathons and triathlons.

Born above his father’s pub in the East End of London, Tottenham majority owner Joe Lewis got rich as a currency trader and also has business interests in real estate and hospitality.

The elusive 85-year-old acquired a controlling stake in Spurs from Alan Sugar back in 2001, at which point Daniel Levy, managing director of Lewis’ ENIC Group – became chairman.

A big player in the chemicals and construction industries, Sawiris also has stakes in MSG sports – who own basketball’s New York Knicks and ice hockey’s New York Rangers – and Adidas.

The 71-year-old moved to the USA at the age of 16 and, after graduating from the University of Illinois with a degree in industrial engineering, went on to make his fortune in the automotive industry.

Involved with Arsenal since 2007, American real estate and sports mogul Stan Kroenke took outright ownership of the Gunners in 2018 when he purchased Alishmer Usmanov’s stake in the club.

The 71-year-old Indian steel magnate became a board member at Loftus Road in 2007, alongside his friend Bernie Ecclestone and Flavio Briatore – both of whom have since left the club.