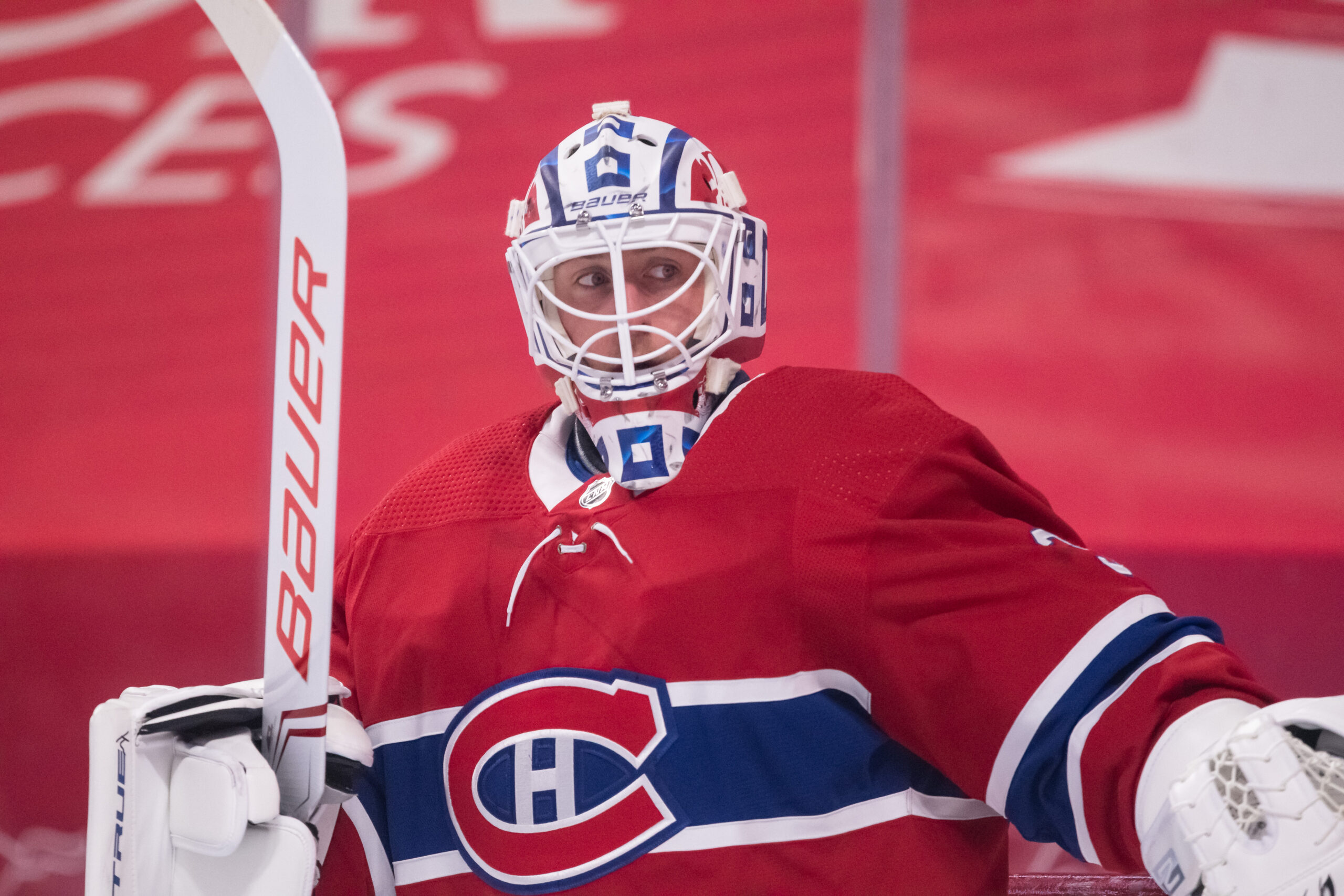 Even having lost more games than they’ve won, the Montreal Canadiens are enjoying a fairly successful start to the 2022-23 season. With a 6-6-1 record entering action Wednesday night, the Habs are riding high, having needed 10 more games to get to the same amount of wins in 2021-22 (23 compared to 13). So, there has been progress, which is all anyone could have reasonably asked for in what is still a transitional season during an undeniable rebuild.

Related: 5 Signs Canadiens Are in Fact Still Rebuilding in 2022-23

While there are doubts the Canadiens can keep it up for a full 82-game schedule, they’ve still gotten off on the right foot, much to the enjoyment of fans and shock of some analysts. Here are the top three reasons why:

3. Allen and Montembeault in Net

Much of the talk early on was of the three rookie defensemen making the team out of training camp. Jordan Harris, Kaiden Guhle and Arber Xhekaj are 22 years old or younger, giving the left side a look of unmatched youthful exuberance. And, while none of them have looked out of place, they’ve looked as good as they have thanks in large part to the quality goaltending of Jake Allen and Samuel Montembeault.

Montembeault’s obviously been more impressive, albeit in limited action as Allen’s backup. However, the starter’s no slouch, even with a 3.11 goals-against average and .907 save percentage. Perhaps more of an illustration to that effect came in the Canadiens’ 3-2 shootout victory over the Detroit Red Wings on Nov. 8, during which Allen stood on his head, making 41 saves to help propel himself to No. 24 on the list of the top goalies in the league in terms goals saved above average (0.63). Montembeault is No. 13 (3.08).

It may not seem like much. However, names like Tristan Jarry, Sergei Bobrovsky, Marc-Andre Fleury, Jacob Markstrom, Juuse Saros, John Gibson and Thatcher Demko all rank below Allen. Without him or Montembeault, the Canadiens would be in bad shape, which admittedly is a concern in several respects. There’s the obvious, of the team having to rely on goaltending, and the not so obvious.

Neither Allen nor Montembeault currently project as long-term solutions in net. That’s more so general manager Kent Hughes talking than anyone else. Things can obviously change, but the implication of Hughes’ assessment of the team’s goaltending depth, that there’s no one currently in the organization who has proven they can be a No. 1, is troubling. It translates to one of the biggest differences for the better between last year’s Canadiens and this edition being inconsequential once the rebuild is said and done. Thankfully, there are other items on this list, though.

The difference head coach Martin St. Louis made behind the bench after taking over for predecessor Dominque Ducharme was almost immediate. For the first time all last season, the Canadiens soon won two in a row (and eventually five), as St. Louis compiled an overall record of 14-19-4 (compared to Ducharme’s 8-30-7).

There’s obviously less pressure on St. Louis to perform than there was on Ducharme, considering Ducharme had been coming off a Stanley Cup Final appearance. However, it also means less pressure on the Habs and it shows in how they play, with things almost having to have gone perfectly right for them, get all the bounces to win at the start of last year.

For example, under Ducharme in 2021-22, the Canadiens only won two games in which they trailed past the first period. Under St. Louis, they won five such games. They’re already up to three so far in 2022-23, with, for example, the Habs trailing against the St. Louis Blues 3-1 in the second period of their game on Oct. 29. The Habs came back to win 7-4. That’s a game the Habs probably wouldn’t have won under Ducharme, all due respect to him. They would have packed it in instead, without any realistic hope of a victory once things got out of reach.

Under St. Louis though, the Canadiens don’t seem to give up, even when all seems lost. There’s been a culture shift in the right direction, a much needed one to get the Habs back on track and back to being watchable, and this season so far that’s turned into a better team.

It does remain to be seen whether or not St. Louis has a long-term future with the team, like with Allen and Montembeault. It’s become readily apparent he’s the right coach, a player’s coach with loads of experience gained over a Hall-of-Fame career from which to tap, for right now when wins and losses don’t mean as much as compete level, during the rebuild. How about in a few years, when they’re ready to be more competitive?

No one knows for sure, as coaches really are hired simply to be fired eventually. However, consider how young the Habs are, filled to the brim with talent being molded for future success by St. Louis. There’s little reason he can’t surround himself with the right people, learn from his own experiences behind the bench to become better at his chosen craft, just like he’s helping the Canadiens under him develop into players who are more complete.

1. Caufield and Suzuki up Front

Nowhere is the St. Louis factor more evident than with Cole Caufield. Under Ducharme, Caufield struggled, with just one goal and seven assists in 30 games, even getting sent down to the American Hockey League. Under St. Louis last season, Caufield scored 22 goals and 13 assists in 37 games, which equates to almost a point per game and a 49-goal pace.

Needless to say, he’s kept it going this season, with eight goals and 14 points in 13 games. With Nick Suzuki, the two have turned into one of the most dynamic duos in the game. In fact, RDS displayed a stat during the aforementioned win over the Red Wings, even after Mike Hoffman had notched his first of two goals on the night, how the two are responsible for 45.7% of their team’s goals, to lead all other sets of leading scorers in the NHL.

In fact, even when neither Caufield nor Suzuki hit the scoresheet, they’re making a difference (alongside Allen). They each scored one of the Canadiens’ two goals in the shootout against the Red Wings to secure the win. It just isn’t normal.

There’s obviously a drawback. It’s effectively further proof the Canadiens as a whole are set to regress this season, without anyone else on the team consistently pulling their weight (and Suzuki specifically styling an unsustainable 25.8% shooting percentage). Ultimately, without Suzuki or Caufield, the Habs would be near if not right at the bottom of the standings. That’s just a fact.

Furthermore, there understandably wouldn’t be as much buzz surrounding the team’s hopes for the future. However, you also can’t just take them out of the equation to prove a point. They’re each a key part of this team. More to the point, they’re each key parts of this team for many years to come, with Suzuki under contract until 2030 and Caufield set to hit mere restricted free agency next summer, only to presumably get locked up as well.

Rest assured, the Canadiens are going to put proper pieces in place up front to insulate their two offensive stars when the time is right, some conceivably already in the organization. In the short term, that probably means the success so far this season won’t last, but, well past 2022-23? There’s a good chance it will be long-lasting instead.

After 10 years of writing hockey, Ryan decided it was as good a time as any to actually join The Hockey Writers for the 2014-15 season. Having appeared as a guest on such programs as CBC Radio One’s Daybreak, Ryan has also written for the Montreal Gazette and Bleacher Report and worked for the NHL itself and his hometown Montreal Canadiens. He currently writes about all things Habs for THW, with it being a career highlight for him to have covered the 2021 Stanley Cup Final as a credentialed member of the press. 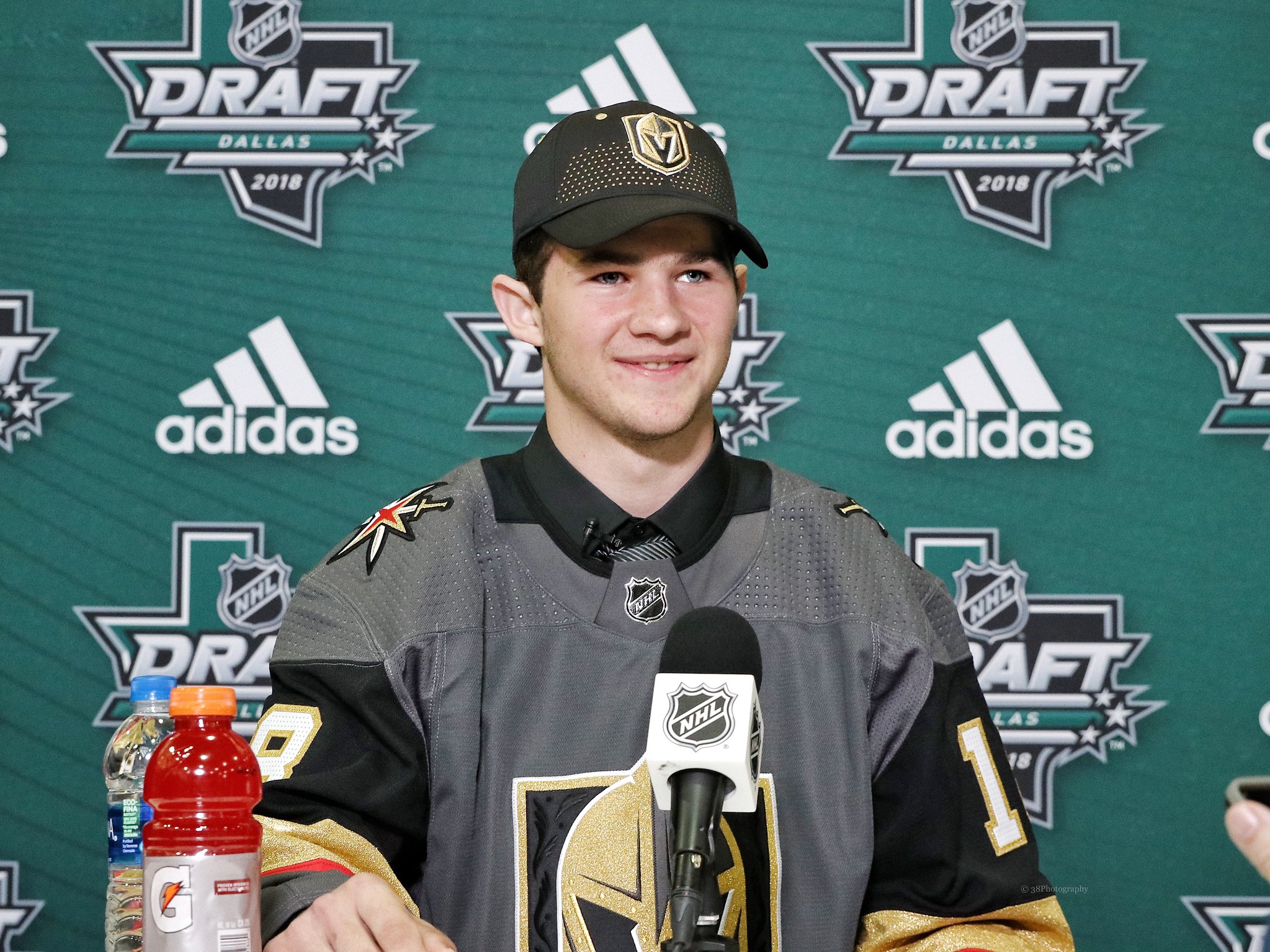 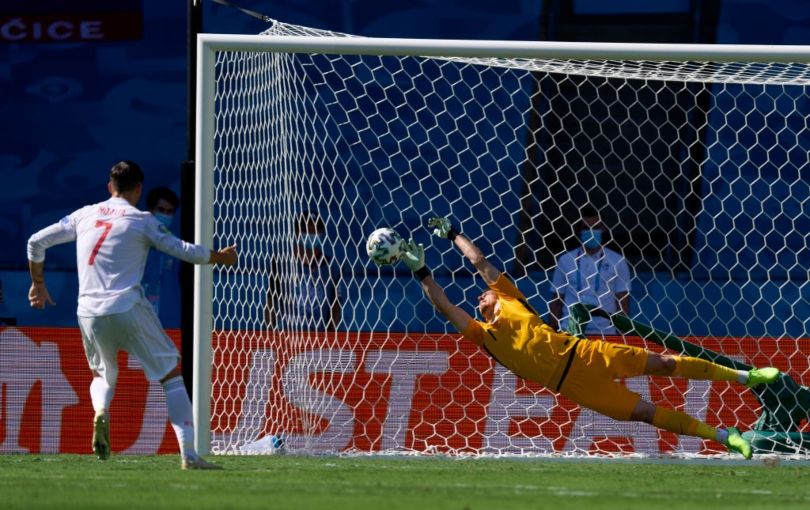 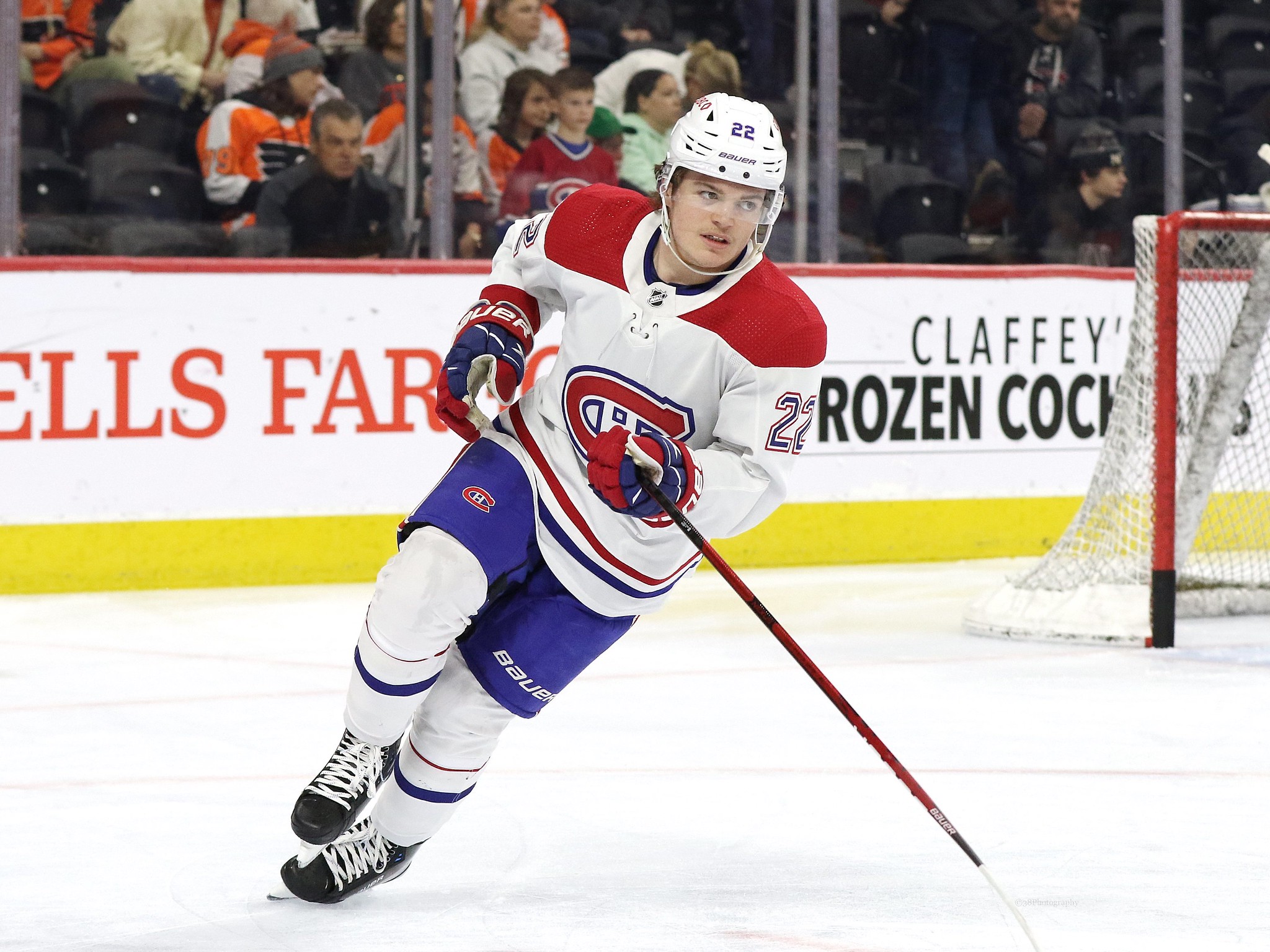 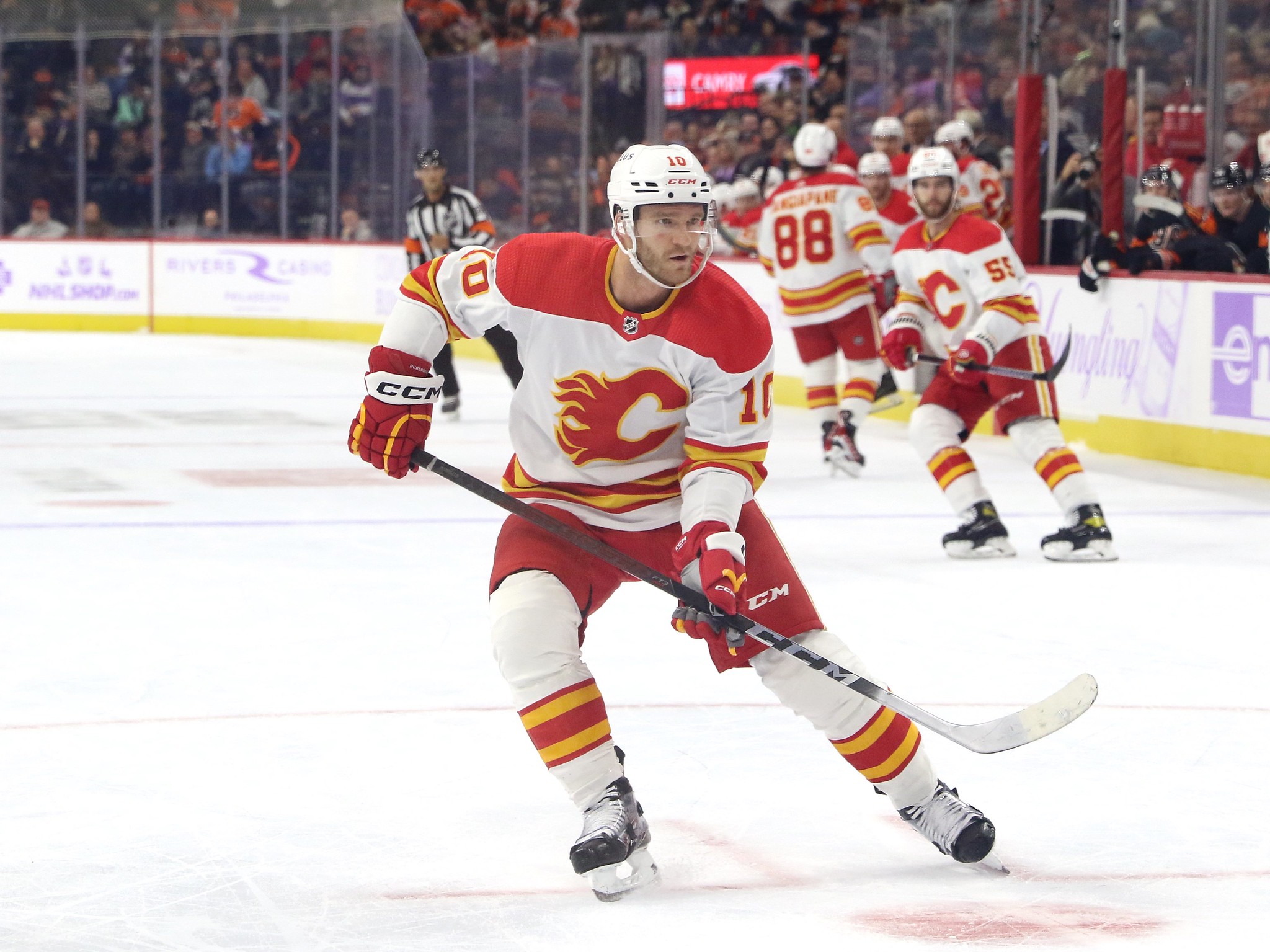 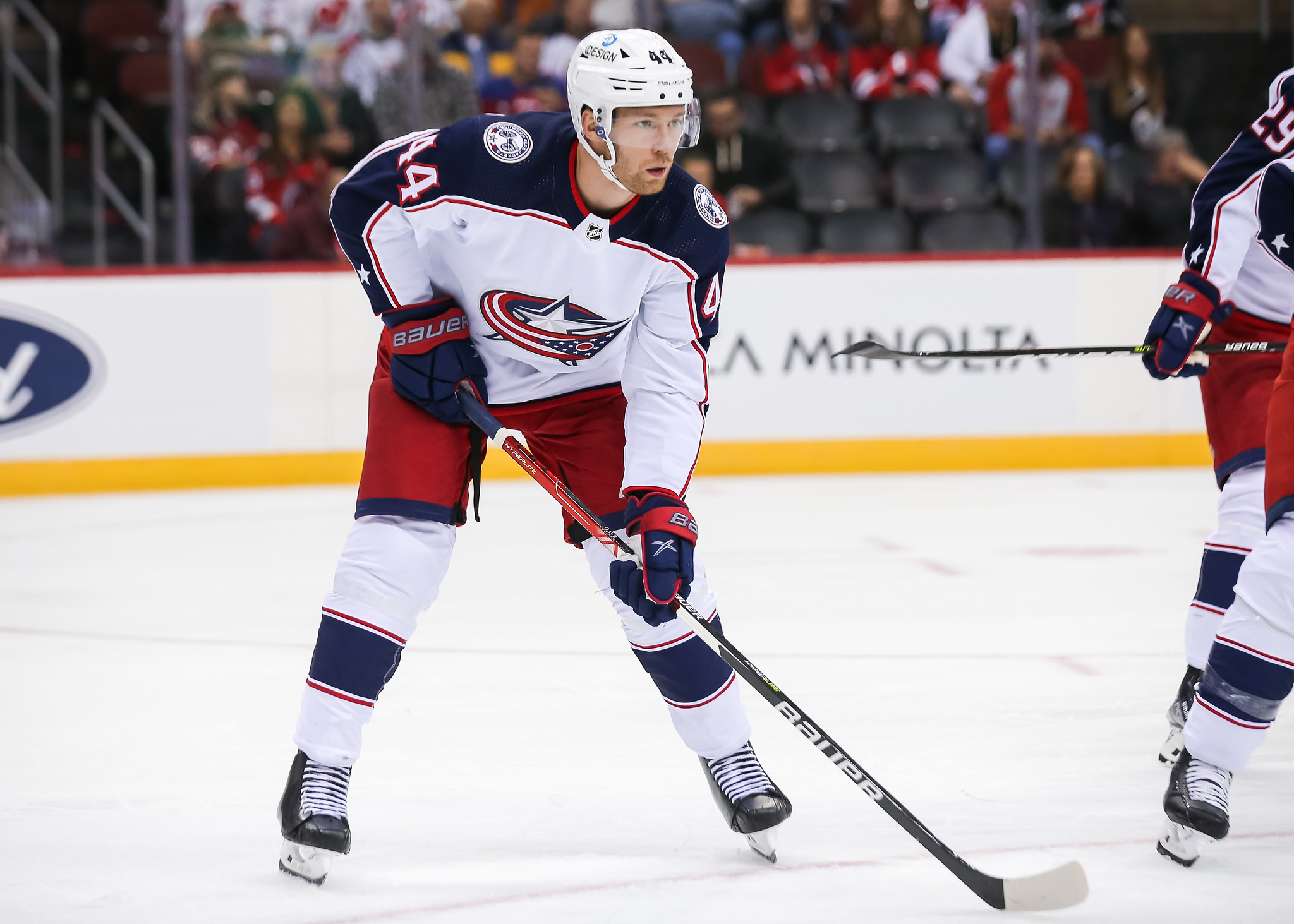 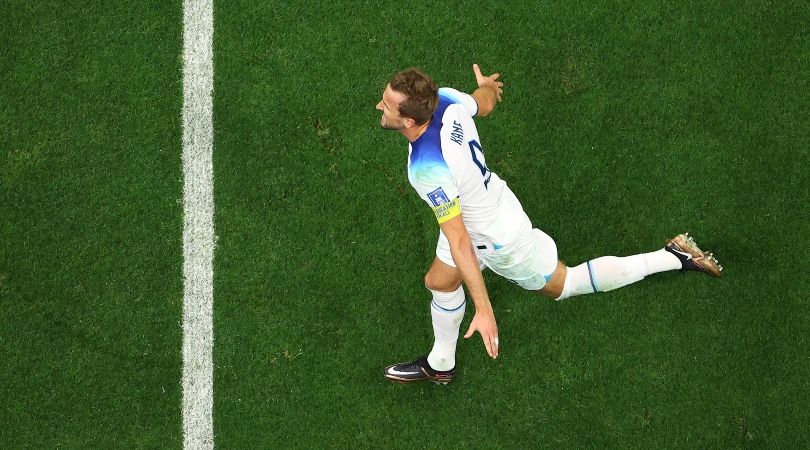 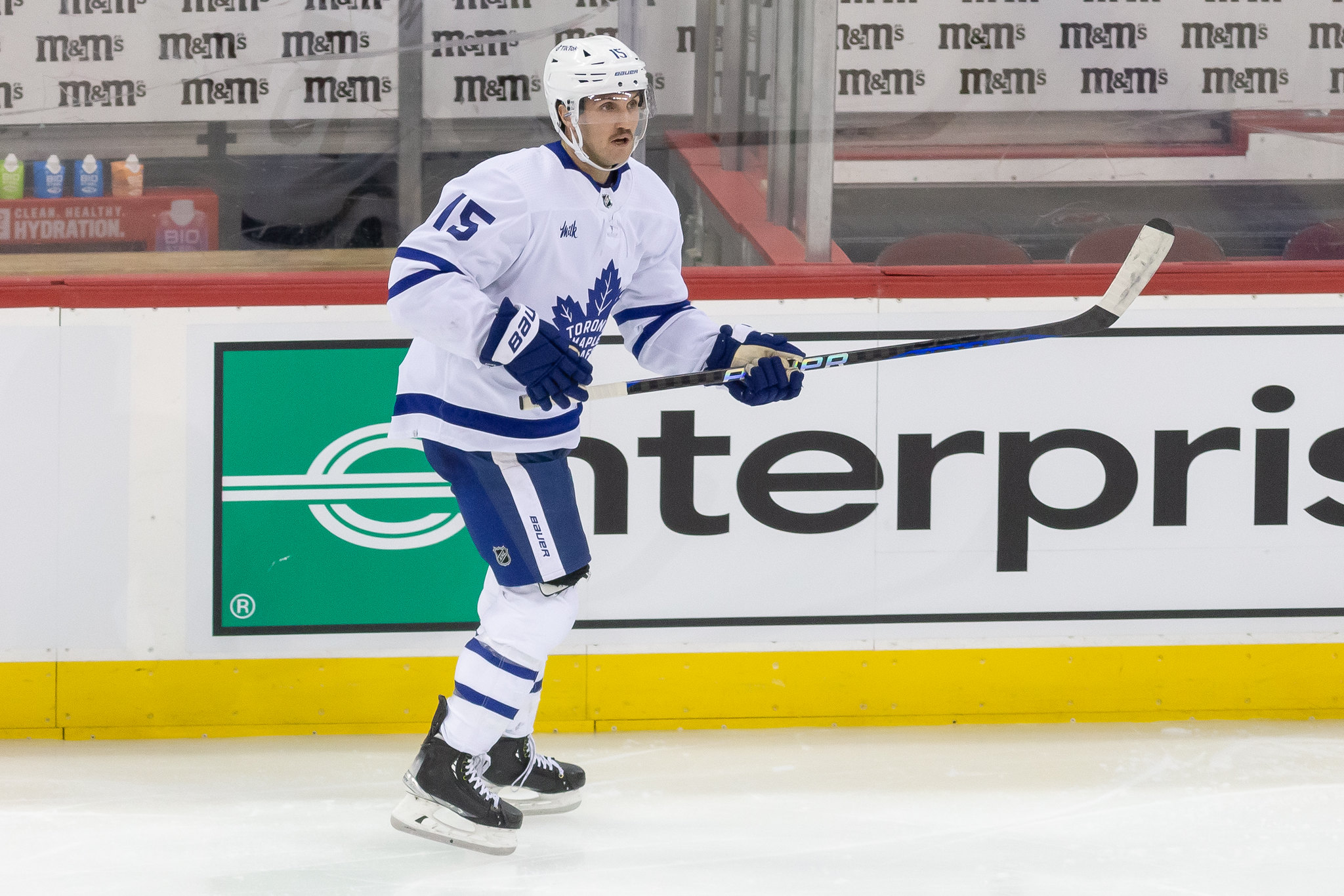