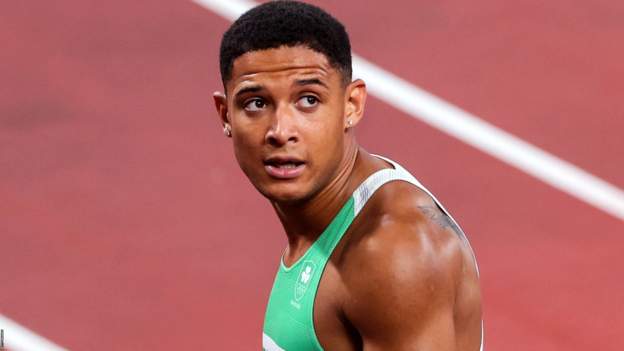 Northern Ireland’s Leon Reid says he is exploring all options to have his Commonwealth Games ban overturned.

The sprinter was named in the NI squad before Games organisers banned him from the event following a security risk assessment.

The 2018 bronze medallist was found guilty in February of allowing his flat to be used to produce crack cocaine.

Reid, 27, was handed a suspended sentence and ordered to do 220 hours of unpaid work by Bristol Crown Court.

“While I am still waiting to hear the reasons for the refusal I have been told by the Birmingham 2022 organising committee, a non-departmental public body sponsored by the government’s Department for Digital, Culture, Media and Sport, that I have no right to make any representations over the decision,” Reid said in a statement posted on Instagram.

“And the accreditation process is one which does not allow me a right of appeal.

“I am disappointed that the process is so arbitrary and unfair and I am exploring all options to get this decision reconsidered.”