Eight wickets to offspinner Corey Rocchiccioli helped Western Australia extend their sizeable lead at the top of the Sheffield Shield table after a 133-run win over cellar dwellers New South Wales.
Not even a player of the match performance from NSW spinner Chris Green on first-class debut could prevent WA from claiming their fourth win of the season leaving the embattled Blues bottom of the table, with pressure mounting on coach Phil Jaques as he enters contract negotiation season.

Green, 29, claimed nine wickets for the match, including 5 for 41 in the second innings, and played a lone hand with the bat on the final day, topscoring with 38 not out as NSW crumbled to be all out for 134.

Set a target of 268, the hosts were skittled on day three after they could only manage 93 in their first innings.

With cracks lengthening on the lively wicket, NSW’s batters faced another tough day at the office. It took all of 10 minutes for paceman Matt Kelly to pick up his first victim of the day. Coming around the wicket to left-hander Kurtis Patterson, Kelly drew the opener’s edge as Patterson wafted clumsily outside off stump.

Three wickets for Rocchiccioli, and one apiece for D’Arcy Short and debutant Charlie Stobo, sent the hapless Blues into lunch at 6 for 85. Rocchiccioli and quick David Moody mopped up the tail after the break.

NSW and WA were both bowled out on an eventful second day that saw 20 wickets fall. On a pitch that has favoured the bowlers, WA’s modest first-innings 233 proved the difference.

The loss sees NSW remain in last place after South Australia salvaged a draw against Queensland on Wednesday.

Speaking to Sky Sports Radio on Thursday, Cricket NSW CEO Lee Germon said Jaques’ contract is set to go under review when the competition goes on break for the BBL.

“It’s been made public that Phil is in the last season of his existing contract,” Germon said.

“He’s as aware as anyone that, with the legacy and the history of the Blues, as a coach you have to get results and develop players.
“It was always planned that there’ll be a review.”

NSW are yet to win a game after five matches, their worst start to a Shield season since 2008-09. 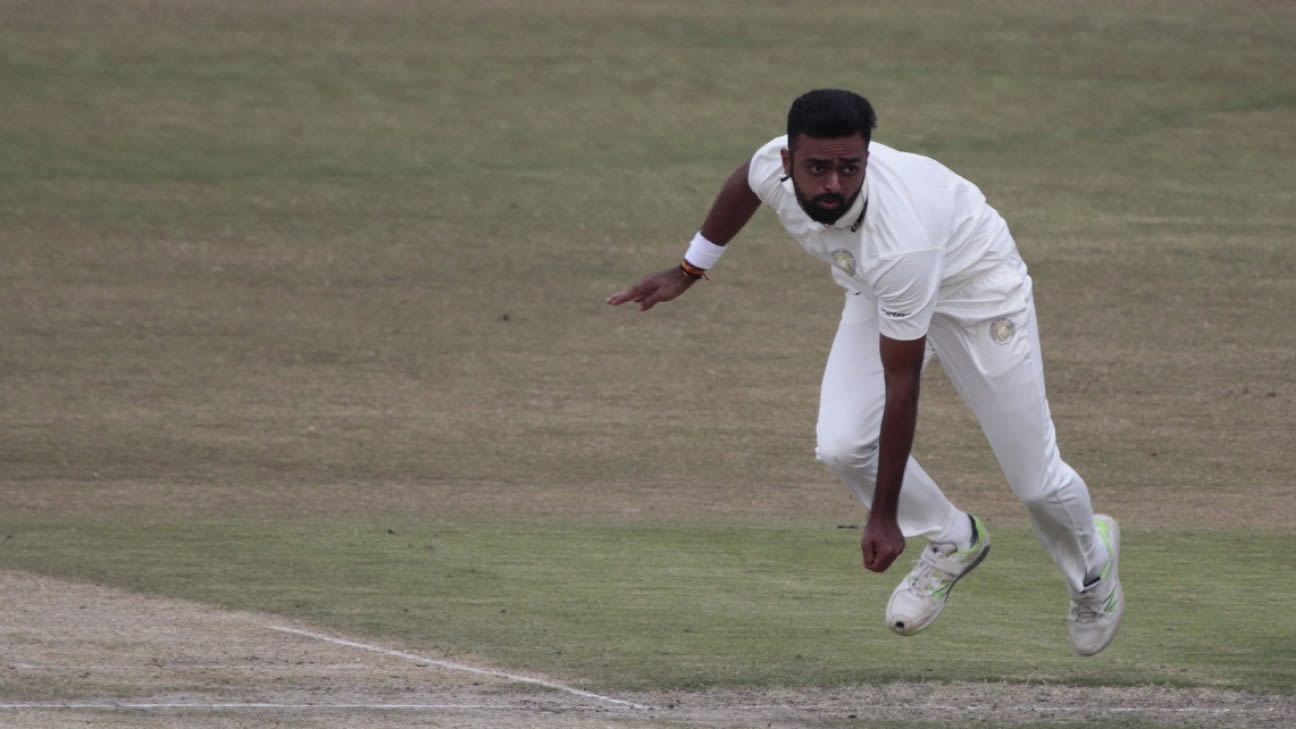 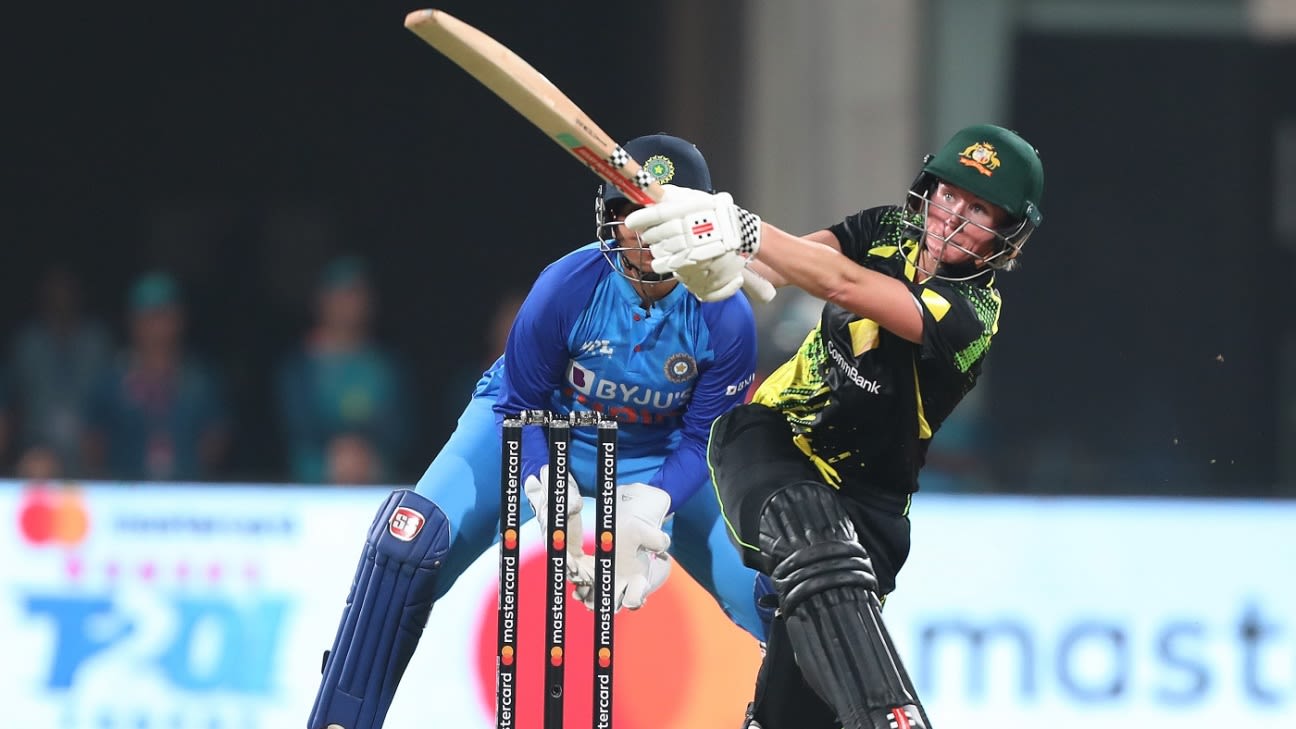 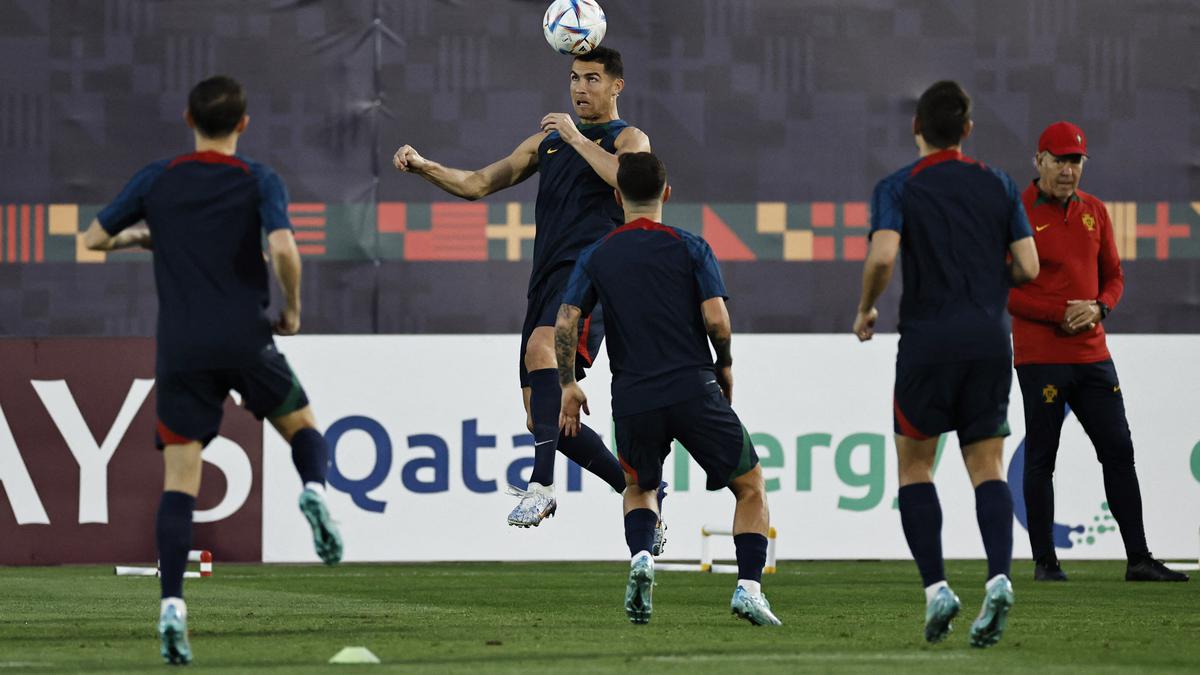 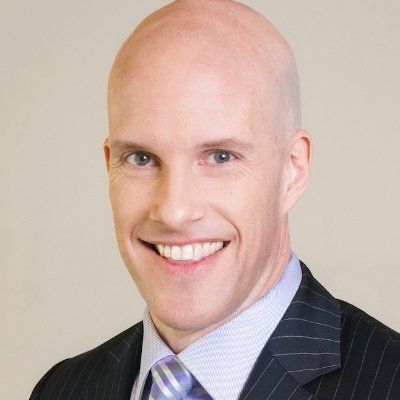