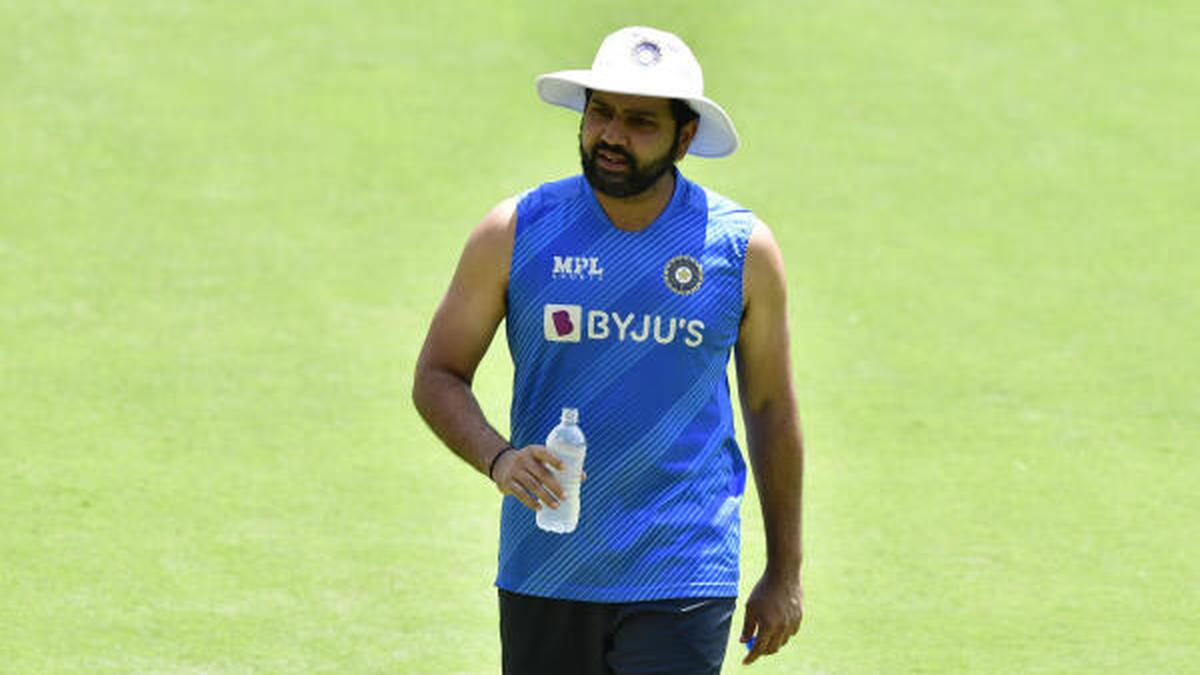 India’s Test team, including skipper Rohit Sharma hit the nets at the Leicestershire County Ground on Monday ahead of the rescheduled fifth and final Test against England, starting in Birmingham on July 1.

Rohit is likely to open the batting alongside Shubman Gill who also had a touch in the nets alongside the skipper at the facility.

The pair was aiming to settle into the groove during the practice session at the Leicestershire County Ground. While Rohit last featured in whites during India’s home series against Sri Lanka, Gill played against New Zealand in December 2021 before missing the subsequent South Africa tour due to injury.

READ:
No ‘go ahead’ to Tripura yet, Wriddhiman Saha weighing options


The 22-year-old Gill has since only played one red-ball match – a Ranji Trophy quarterfinal outing for Punjab where he registered 28 runs from two innings earlier this month.

India will be based in the city for a week and is set to play Leicestershire in a four-day warm-up match from June 24.

Rohit, alongside the now-injured KL Rahul was key in India earning a 2-1 lead in the Test series in Engand last year before the final match was postponed due to COVID-19 concerns.

Rohit had racked up 368 runs in four Tests, including his maiden overseas hundred and two fifties, while Rahul registered 315 runs, with a hundred and a half-century.

Gill, who had played a crucial role in India’s iconic Test series win on Australian soil in 2020-21, will be keen to substantiate his case in India’s red-ball setup with a solid performance.

India’s tour of England also comprises three T20Is and as many ODIs. Rohit and Co. will play two warm-up matches against Derbyshire and Northamptonshire before the white-ball series.

Senior India players such as Virat Kohli, Cheteshwar Pujara and Ravindra Jedaja, who were not part of the South Africa series, had their first training session in England last week.