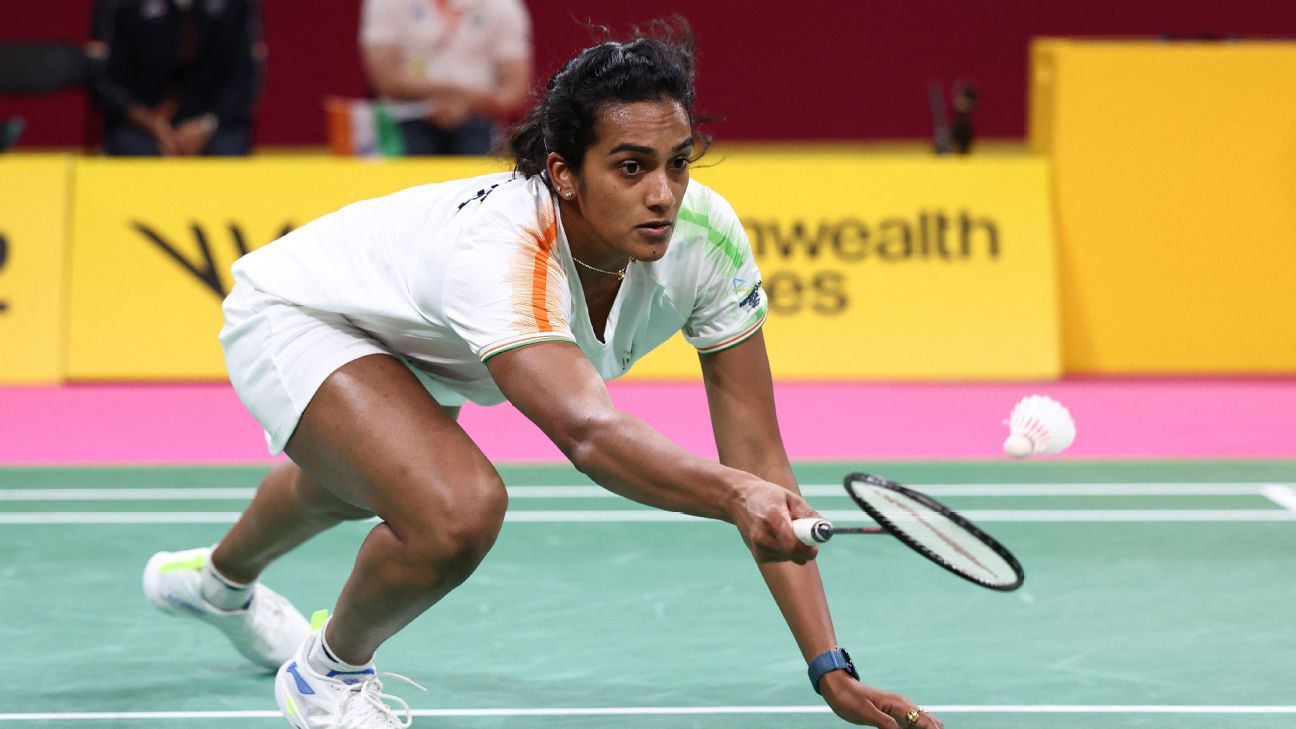 Indian badminton player PV Sindhu has withdrawn from BWF World Tour Finals, ending her 2022 season as she is yet to fully recover from a stress fracture on her ankle sustained during the Commonwealth Games in August.

Sindhu, who had won the season-ending competition in 2018, has not competed since her gold-medal winning run at the CWG. She had recently returned to training but has decided to take more time to heal ahead of the 2023 season, which starts the Olympic qualification cycle and also has the Asian Games. This year, Sindhu has three titles to her name: the Syed Modi International, the Swiss Open, and the Singapore Open.

“Her doctor has advised her to take some more time so that she recovers completely ahead of the new season. She has discussed about the pros and cons but with so much restrictions in Guangzhou and also keeping new season in mind, she has taken this decision. She has already started her training a couple of weeks back and by January she will be fully fit,” Sindhu’s father PV Ramana told PTI.

The BWF World Tour Finals is scheduled to be held in Guangzhou from December 14. The sport returns to China, where stringent coronavirus-related restrictions are still in place.

“She will need to be at her best for next year which will have Asian Games and also the 2024 Paris Olympics qualification, playing about 22 tournaments will be tough, so she is taking extra care,” he added.

Sindhu’s withdrawal means HS Prannoy remains the only Indian singles player confirmed for the marquee event where only the top eight players/pairs in the BWF World Tour rankings compete. While Prannoy is ranked third in the Race to Guangzhou ranking, Kidambi Srikanth too has an outside chance if he does well at the Australian Open Super 300 beginning in Sydney on Tuesday. 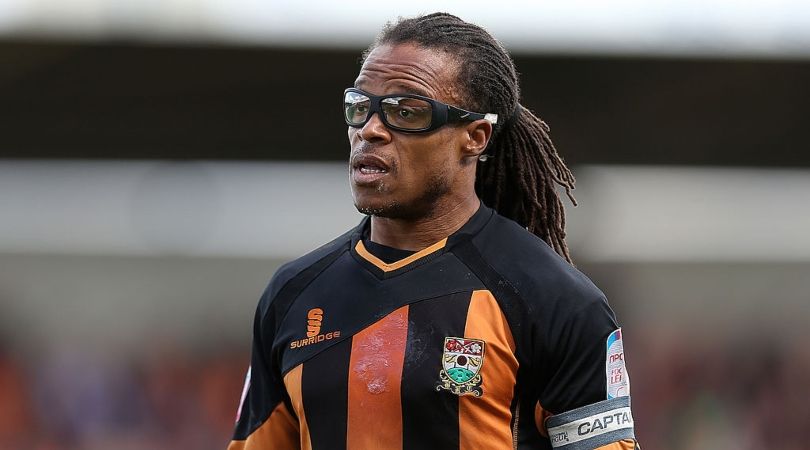