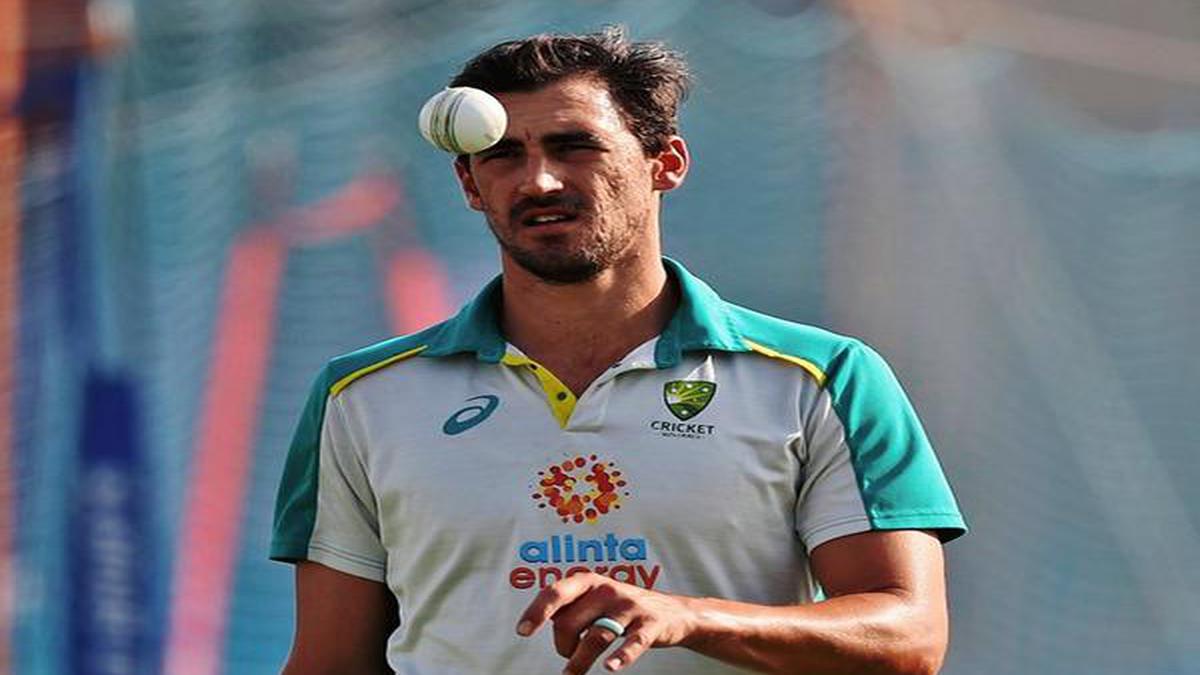 Australia paceman Mitchell Starc is hopeful of playing at least some part in the One-Day International series against Sri Lanka after having stitches removed from a badly cut finger.

The left-armer tore open the index finger on his bowling hand on a shoe spike during his follow-through in the T20 series-opener against the Sri Lankans. He has been bowling in the nets but unable to feature in the matches due to a rule banning taping on bowlers’ fingers.

Starc said it was frustrating feeling fit while sidelined.

“There’s still a fair bit of glue still in the wound. That will start to dissolve a bit more in the next couple of days,” he told reporters.

“Once we get to Colombo we’ll have a look at it again and see where it’s at. It’s just a matter of where the wound is at, and obviously with one eye on the Test series as well and not compromising that. If it’s game three, four, or five (that I play), I’m not sure yet.”

The five-match ODI series is locked at 1-1 after Sri Lanka won the rain-hit second match by 26 runs in Pallekele on Thursday.

Australia has been hit with injuries on the tour and Steve Smith caused another scare when he appeared to pull up sore while running between wickets. He had his left thigh taped and continued batting, though, and will be monitored over the next few days.

“After he got the strapping he played a pretty nice drive through midwicket, so I’m sure he’ll be fine to play the next game.”

The third ODI is in Colombo on Sunday.