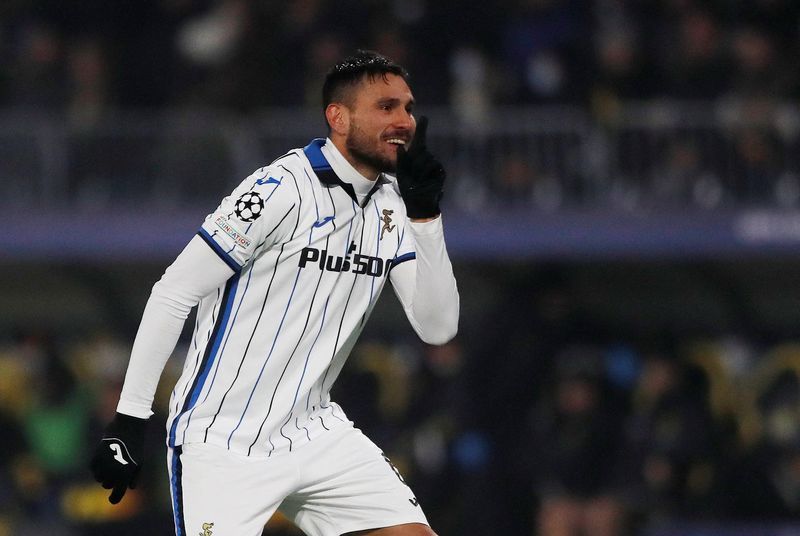 (Reuters) – Atalanta defender Jose Palomino will request the retesting of the samples for which he was handed a provisional suspension by Italy’s Anti-Doping Court for containing a banned substance, the Serie A club said on Thursday.

Italy’s anti-doping organisation said on Tuesday the Argentine player had tested positive for a metabolite of clostebol, a steroid on the World Anti-Doping Agency’s (WADA) banned list that is also be found in some medications.

Atalanta said in a statement Palomino

“The firm belief, in light of the investigations, that it can be demonstrated that he was innocent remains strong,” Atalanta said in a statement.

The Bergamo-based club added Palomino would also request the full analytical documentation of the samples.

The suspension comes before the start of the new Serie A campaign, which Atalanta kick off on Aug. 13 at Sampdoria after finishing eighth in the table last season.

(Reporting by Silvia Recchimuzzi in Gdansk; Editing by Sam Holmes)