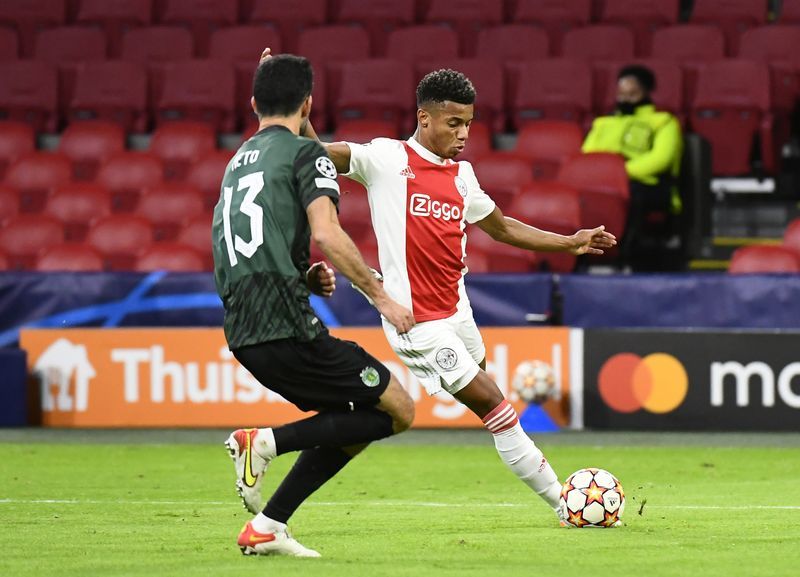 Benfica will pay 15.3 million euros ($16 million) for the 25-year-old, who did not play any games for Shakhtar due to the Russian invasion of Ukraine a month after he signed for them from Ajax Amsterdam.

“It is good to arrive in a country where everyone speaks Portuguese and I am very happy to sign for the club. Benfica is a big club in Europe and in the world,” Neres said.

The club also announced on Monday that Neres’ compatriot Everton Soares would leave for Brazilian side Flamengo for 13.5 million euros after two years in Portugal.

Benfica finished third in the Primeira Liga last season and appointed Roger Schmidt as head coach in May.

(Reporting by Tommy Lund in Gdansk; Editing by Christian Radnedge)