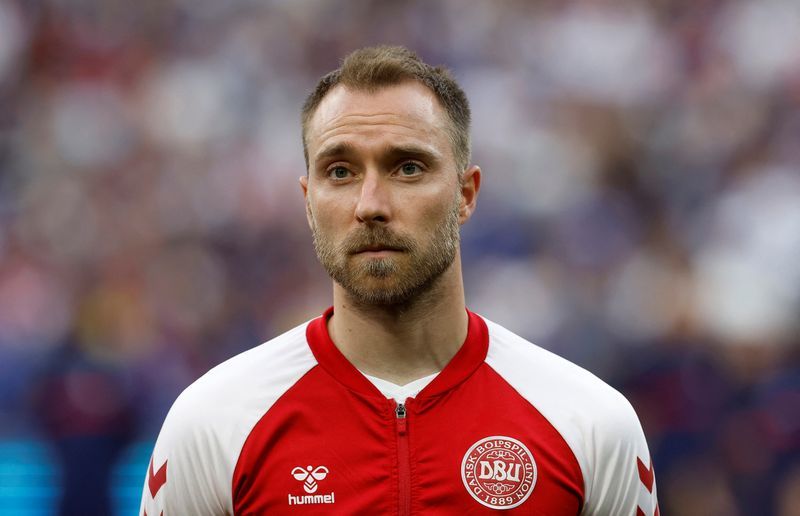 Eriksen, who needed life-saving treatment on the pitch last year when he suffered a near-fatal cardiac arrest in a European Championship game against Finland in June, made the move after returning to action with top-flight side Brentford in January.

He had previously trained with the reserves of Ten Hag’s former team Ajax Amsterdam to build his fitness and said that speaking to the Dutch manager helped him make up his mind.

“I’m a guy who wants to play football and I think, with the idea of the manager coming in and the ideas he had and with my conversations with him, I could see myself playing football in Manchester,” Eriksen said in an interview on the club website.

“At the same time, it’s a big club — if not the biggest. If you pronounce it anywhere, they know where it’s from, they know where the locals come from. It has a big history and it’s a nice feeling to be part of something that is that big in history.”

United have had a strong pre-season under Ten Hag and begin the new campaign with a home game against Brighton & Hove Albion on Aug. 7.

Eriksen said he hoped his attacking style of play can fit in with the manager’s ideas.

“Hopefully it’s something that will connect in a good and positive way. So of course, his style of football, I think it suits me,” Eriksen said.