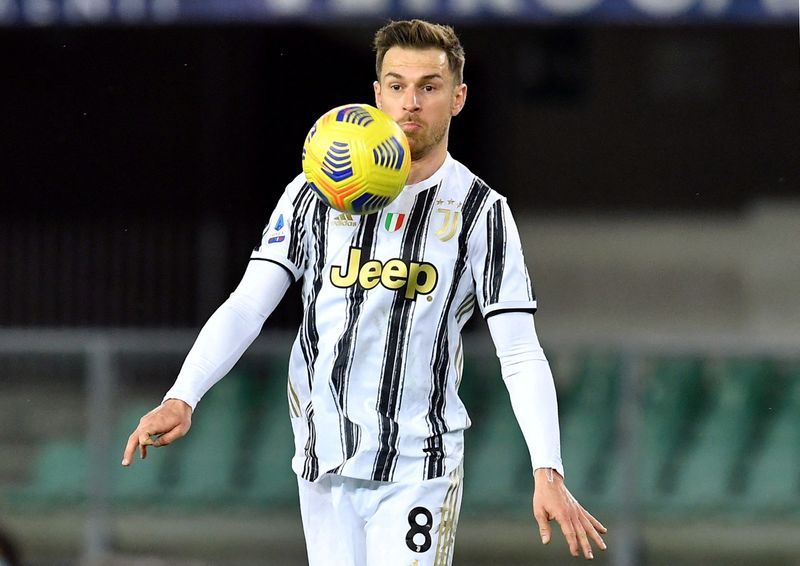 (Reuters) – Aaron Ramsey will leave Juventus after they terminated the former Arsenal midfielder’s contract by mutual agreement, the Serie A club said on Tuesday.

The 31-year-old joined Juve on a free transfer in July 2019 and was sent on loan to Scottish side Rangers last January after making just five appearances in all competitions in the first half of an injury-plagued 2021-22 campaign.

“Aaron Ramsey’s contract with Juventus has been mutually terminated. All the best,” the Turin-based club said on Twitter.

Ramsey struggled for form and fitness at Juventus and leaves having scored six goals and made six assists in 70 games in all competitions.

(Reporting by Silvia Recchimuzzi in Gdansk; Editing by Toby Davis)