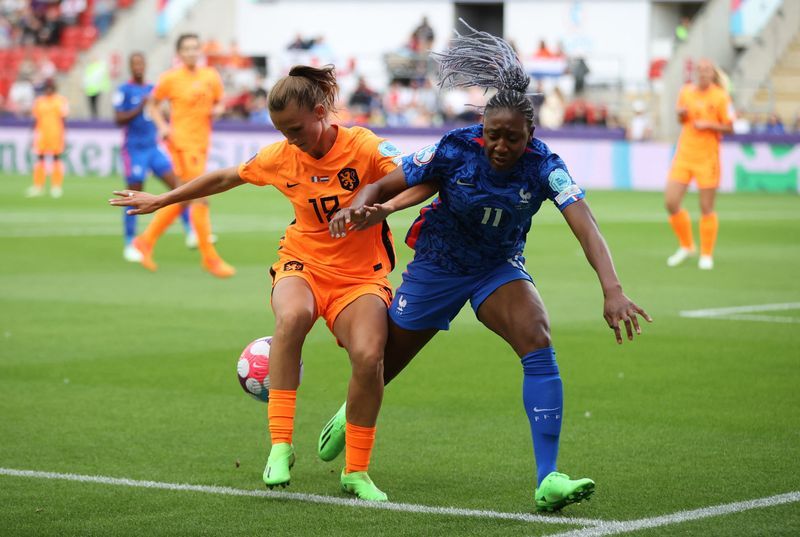 The 21-year-old, who can play as a defender or a midfielder, follows the likes of Leila Ouahabi and Deyna Castellanos into the club after several long-serving players left in the summer.

“I’m overjoyed — I have no words to describe how happy I am to be a Manchester City player and I can’t wait to play for this beautiful club,” Casparij said.

“I felt like the whole club is a family and the perfect fit for me — I immediately got such a good feeling about the place and it was a no-brainer for me.”

City were third in the 2021-22 season of the WSL behind champions Chelsea and second-placed Arsenal.