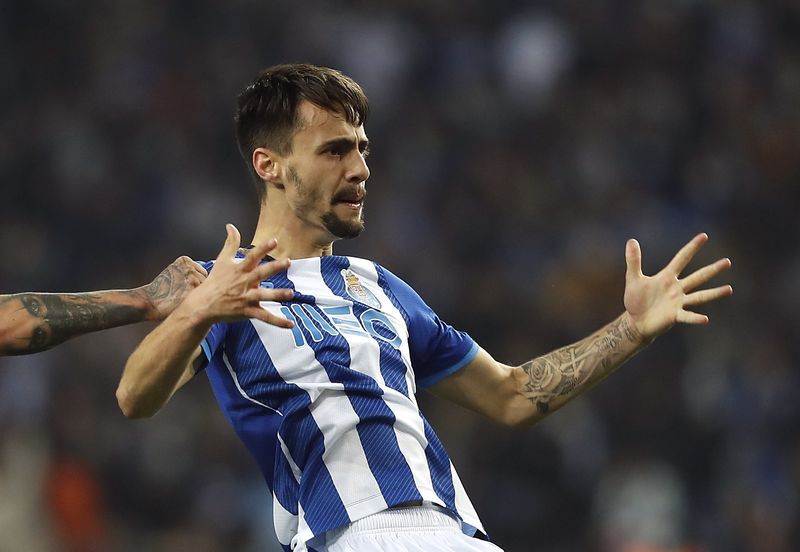 (Reuters) – Portuguese champions Porto have reached an agreement for the transfer of attacking midfielder Fabio Vieira to Premier League side Arsenal for 40 million euros ($42 million), the club announced on Friday.

Porto said Arsenal would pay an initial 35 million euros with a further five million dependent on the 22-year-old player achieving his targets at the English club.

The versatile Vieira, who has represented Portugal at the Under-21 level, scored seven goals and made 16 assists from 39 appearances in all competitions last season as Porto won the league and Cup double.