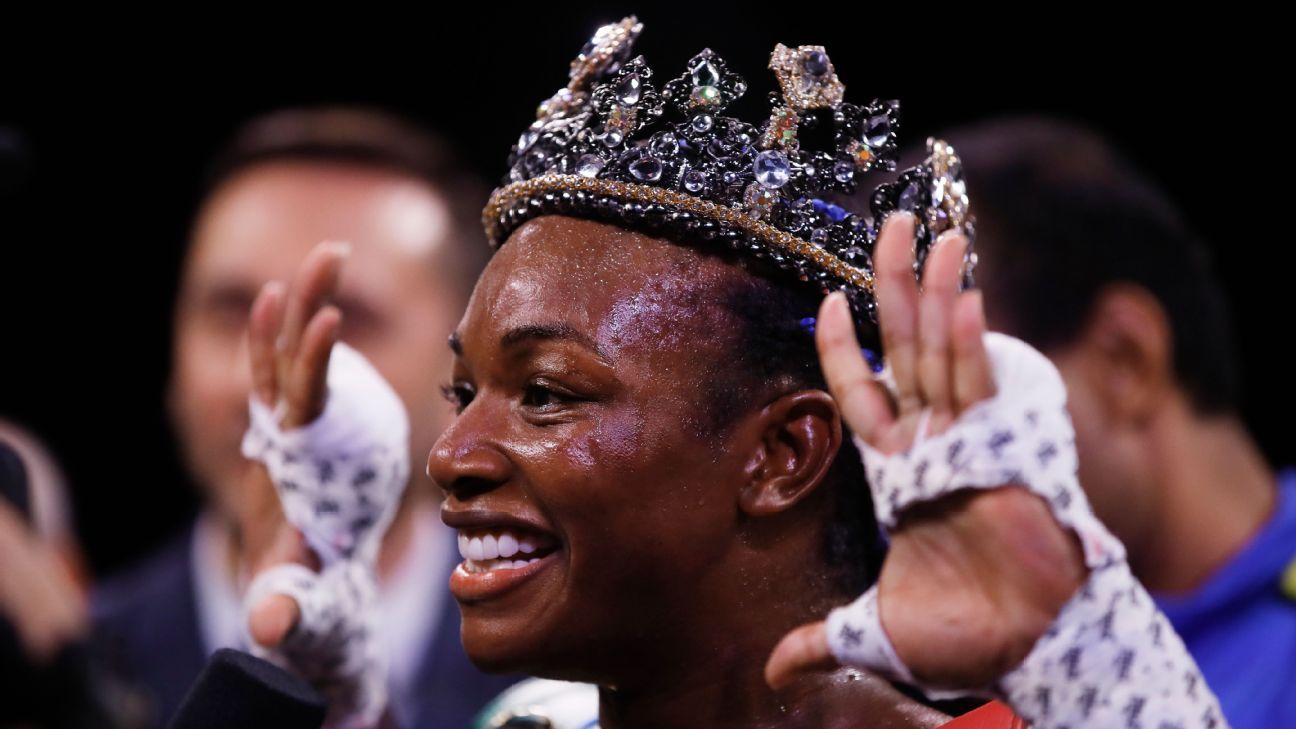 The Claressa Shields-Savannah Marshall fight for the undisputed middleweight championship will take place on Sept. 10 at the O2 Arena in London, a source told ESPN on Tuesday.

The details of the event are still being finalized, the source said, and an official announcement is expected in early July. But the finalization process is not expected to change the main particulars of the fight.

Shields (12-0, 2 KO), who holds the WBC, WBA and IBF titles, will fight for the second straight time in the United Kingdom after defeating Ema Kozin by unanimous decision in February. She is also expected to fight in a special attraction in mixed martial arts in the PFL later this year.

Marshall (12-0, 10 KO), the WBO champion, last fought in April, knocking out Femke Hermans in the third round.

Shields and Marshall have talked publicly about fighting for years – Marshall defeated Shields as an amateur, giving Shields her only loss as a boxer in the preliminaries of the AIBA World Championships on May 14, 2012.

Multiple dates for the fight had been discussed throughout the past six months, ever since Marshall and Shields both signed a multi-fight agreement with BOXXER in November, 2021. An injury to Marshall pushed back the fight from a potential date in July to now in September. Shields initially had said she wasn’t going to fight Marshall in September because it would potentially interfere with her MMA preparation, but then decided to take the fight.