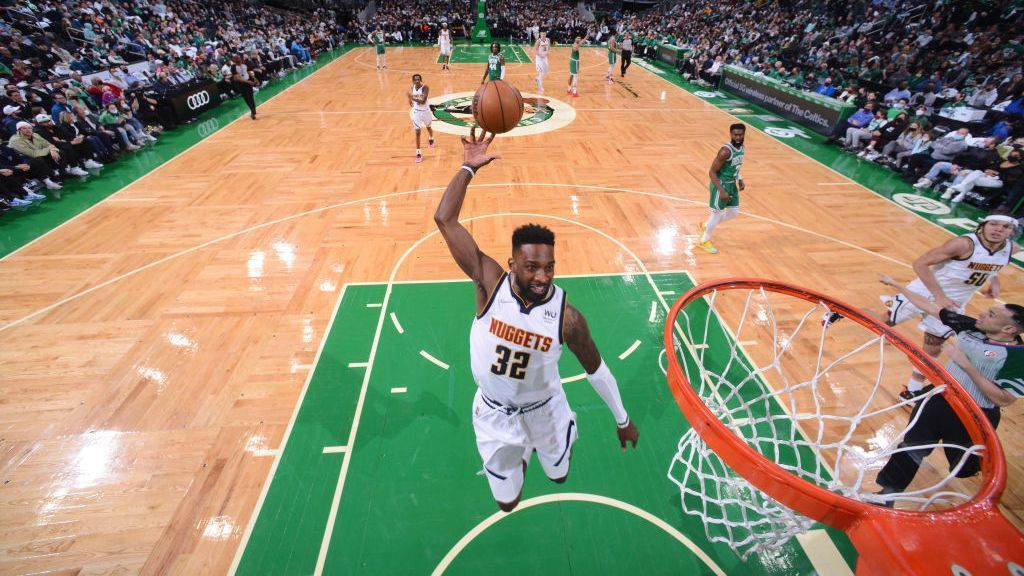 Green had until Monday to decide whether to opt into the deal, according to ESPN’s Bobby Marks.

In the wake of the Nuggets trading forward JaMychal Green to the Oklahoma City Thunder this week, as reported by ESPN’s Adrian Wojnarowski, Green should once again play a significant role off the bench behind reigning two-time NBA MVP Nikola Jokic, Aaron Gordon and Michael Porter Jr. in Denver’s frontcourt.

Denver, which lost in the first round of the playoffs to the eventual champion Golden State Warriors, will be hoping to make a deep playoff run next season behind Jokic along with a healthy Jamal Murray, who missed all season recovering from a torn ACL, and Porter, who missed almost the entire season due to back surgery.