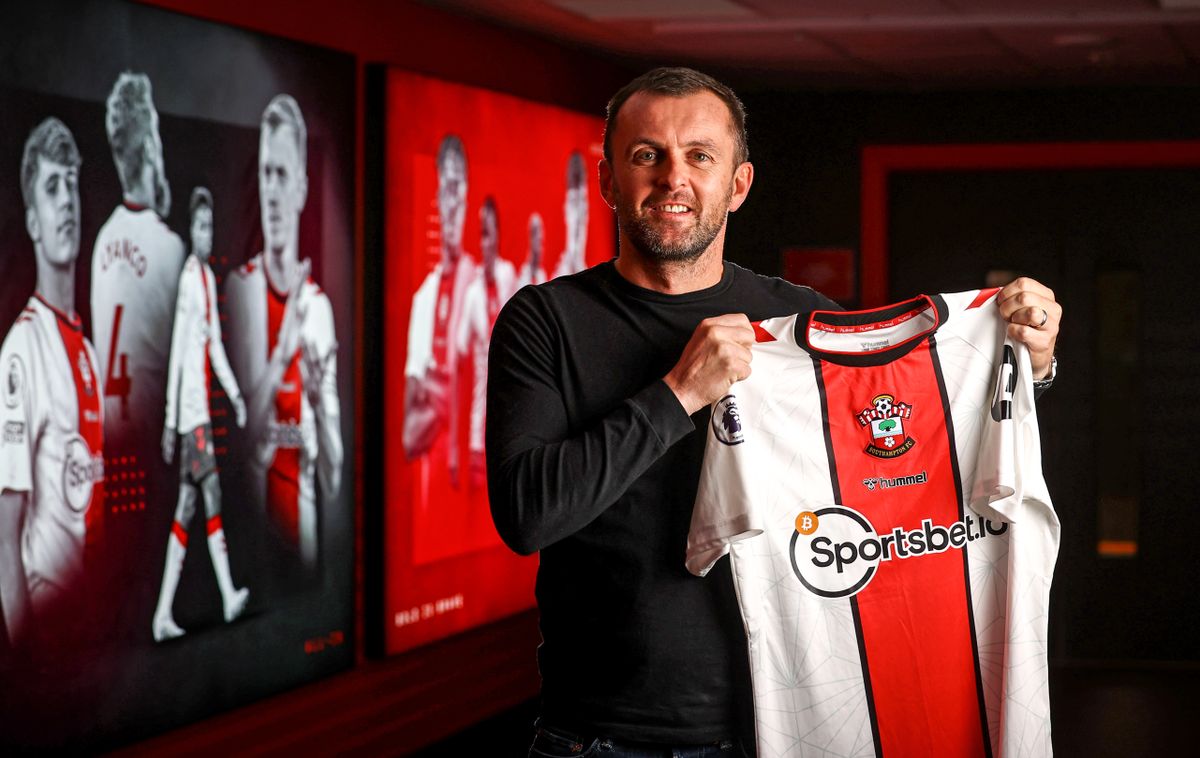 Southampton have confirmed the appointment of Luton Town boss Nathan Jones as their new manager.

Jones, whose Hatters side were ninth in the Championship at the time of the announcement, takes charge of a Saints side in deep trouble in the Premier League. Under former gaffer Ralph Hasenhuttl, who was sacked last week, Southampton had won just three of their opening 14 games of the league campaign and currently sit 17th in the standings. Despite the task at hand, Jones was adamant the move was right for him.

“I’m really proud to be given this opportunity,” said Jones, a former defender for clubs including Brighton and Yeovil. “I know a lot about the club from back in the days of The Dell, to coming here to St Mary’s, and it’s a wonderful football club.

“I wanted to manage in the Premier League, I’ve dreamt of that since I became a coach, but this club in particular – because of how it’s run, because of the structure, because of how they look deeper than just results – really appeals to me.”

Jones, who has signed a three-and-a-half-year deal at St. Mary’s, was present in the stands as his new side beat Sheffield Wednesday on penalties in the Carabao Cup third round on Wednesday. His first game is a baptism of fire – away at Liverpool in the league on Sunday.