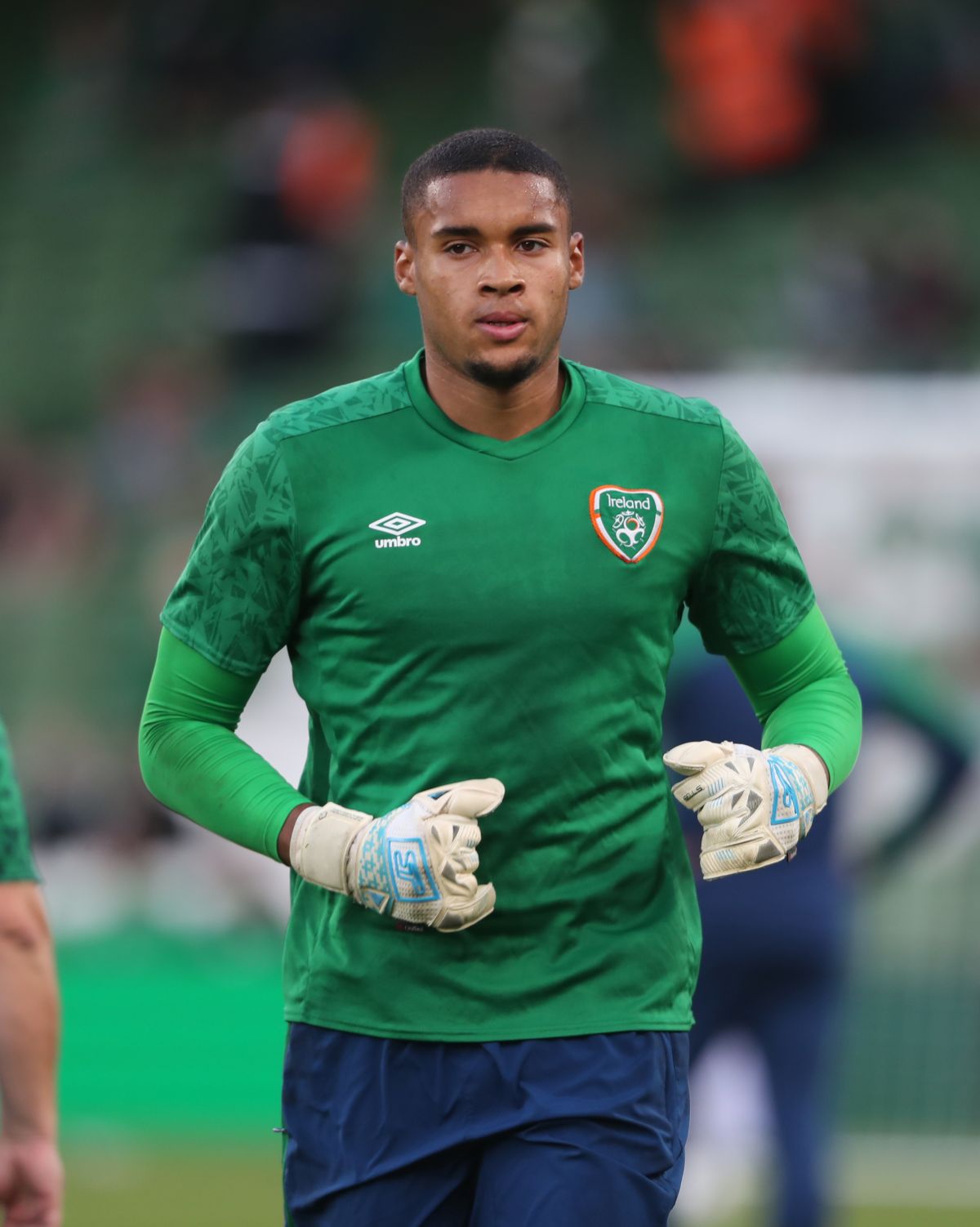 The 20-year-old, capped 10 times by Ireland and who gained fame last year after saving a Cristiano Ronaldo penalty in a World Cup qualifier in Portugal, has agreed a five-year deal at St Mary’s and becomes Saints’ first signing of the summer.

Bazunu joined City as a 16-year-old after impressing at Shamrock Rovers and although he did not make a first-team appearance for Pep Guardiola’s side, he has gained experience on loan with Rochdale and Portsmouth in League One over the past two seasons.

“I’m delighted to be here. It’s been in the works for a few weeks and I’m really happy that we’ve got everything over the line, and I’m just excited to see what’s ahead,” Bazunu told Southampton’s official website.

“As a club, we are always on the lookout for young talent and Gavin is a very exciting addition to the squad,” the Austrian said.

“We believe he has tremendous potential to improve and will give us great competition for places in the goalkeeping department.

“He is already an international goalkeeper, which is very rare for his age. Coming from Manchester City, we know he has learned from some of the very best coaches and teammates, and coming here gives him more opportunities to develop his game through playing in the Premier League.” 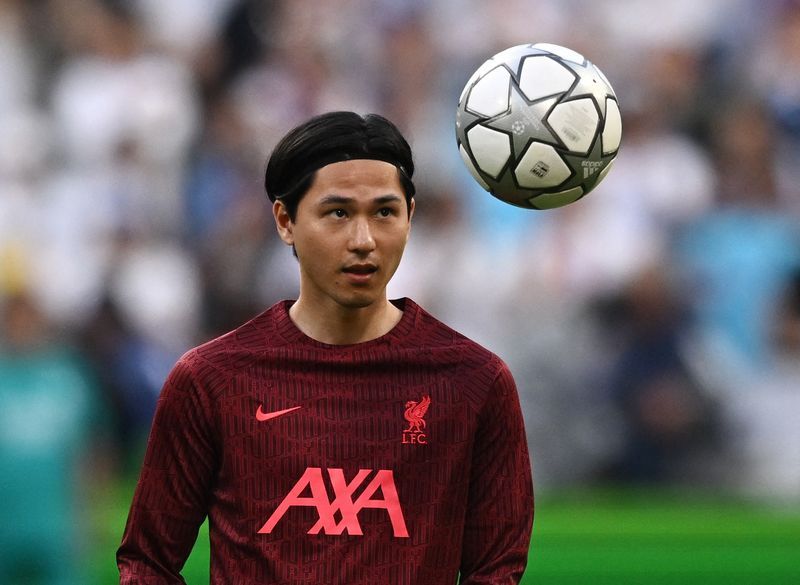