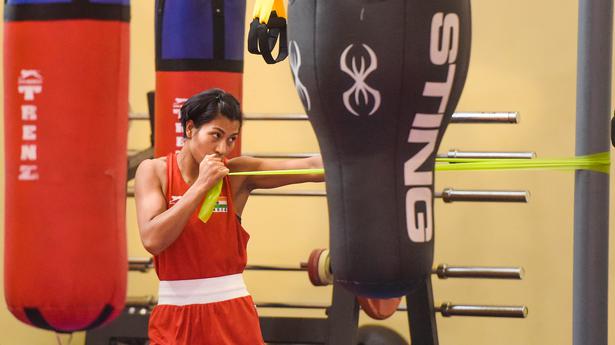 “The matter of Ms. Gurung’s accreditation was a late request received following the Birmingham 2022 Commonwealth Games Organising Committee’s Delegation Registration Meeting with the national delegations. However, given the IOA places the convenience of the Indian athletes at the highest level, a special request has been made to the Birmingham 2022 Commonwealth Games Organising Committee on a priority basis to provide Ms Gurung with the requisite accredditation,” said IOA in a statement.

Earlier in the day, boxer Lovlina had alleged mental harassment ahead of the quadrennial event. In a post on Twitter, she said, “Now, my coach Sandhya Gurung ji is out of the Commonwealth Village as she is not allowed entry and my training has been brought to a halt eight days before the Games. My other coach has been sent back to India, despite me requesting multiple times. I don’t understand how I am supposed to focus on my game. This situation ruined my performance during the last world championships also. I don’t want this politics to ruin my Commonwealth Games too. I hope I can break through this politics and win a medal for my country. Jai Hind.”