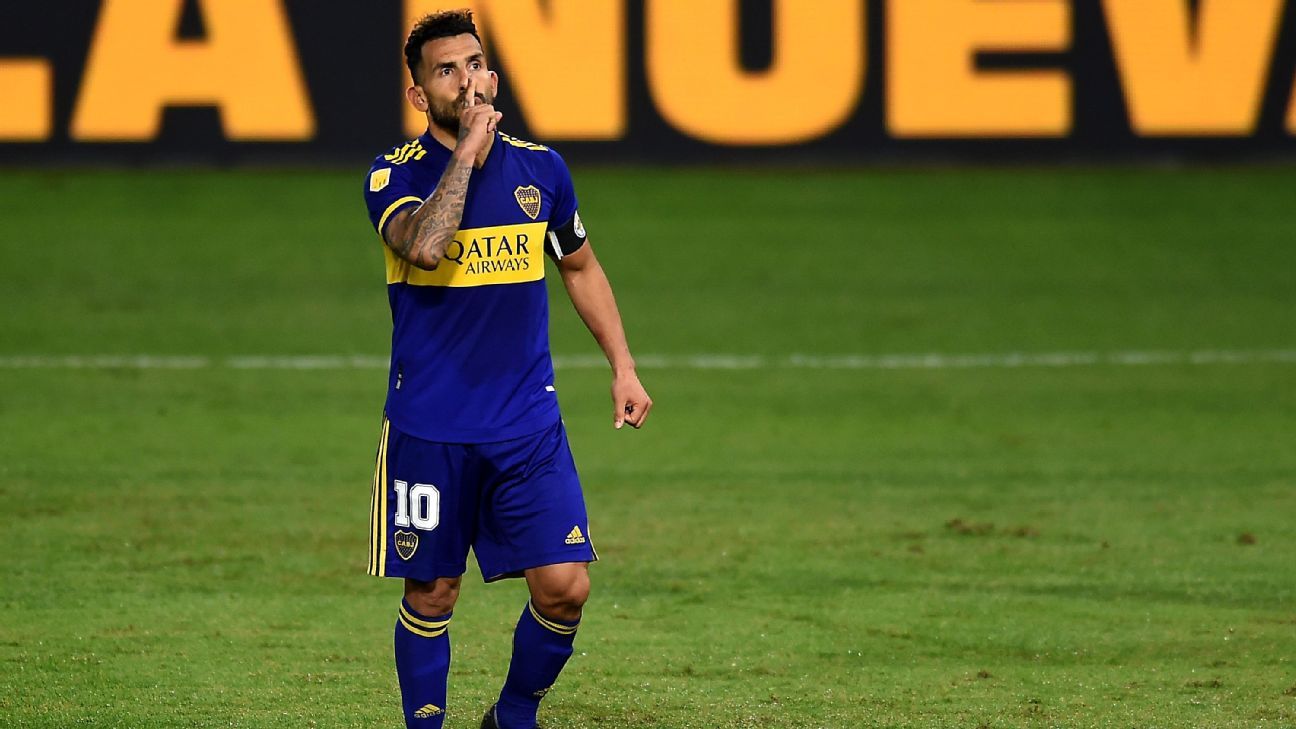 Carlos Tevez has accepted an offer to become head coach with Argentinian club Rosario Central, with the deal expected to be announced later on Friday.

The former Argentina striker retired from football on June 4 after a stellar career playing for some of the biggest teams across Europe, including Manchester United, Manchester City and Juventus.

Tevez, 38, left Boca Juniors a year ago and is now ready to embark on a managerial career.

“I’m going to be a coach,” Tevez said in an interview recently. “I’ve taken that decision. I have the same butterflies in my stomach as I had when I played.

“My teams are going to play the way I feel football.”

Rosario Central are looking for a new coach after Leandro Somoza stepped down from the post earlier this week citing a difference of opinion with the club’s executives.

Tevez will reportedly sign a three-year deal with the club and could make his debut on June 24 when Rosario host Gimnasia in the league.

Rosario Central goalkeeper Gaspar Servio said he and his teammates are ready to welcome Tevez with open arms.

“For me it’s something special that Carlitos [Tevez] can come here. If he does come here, the group will back him to the death. I hope he comes. He has a lot of experience as a player and we are all predisposed to learn and to help Central,” he said.