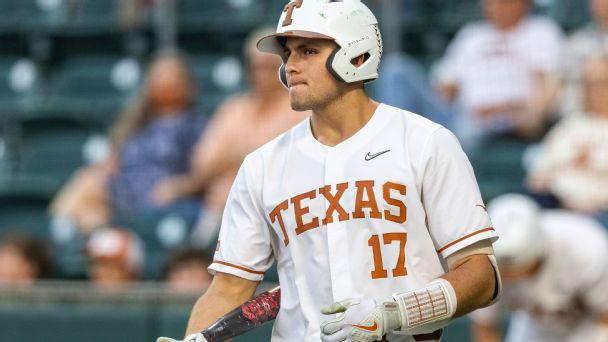 The junior from El Paso, Texas, is the fourth Longhorn to win the Howser Trophy. Other Texas players to win it were Brooks Kieschnick (1992-93), Scott Bryant (1989) and Taylor Jungmann (2011).

Melendez also has been named national player of the year by Collegiate Baseball newspaper and Perfect Game and is a consensus All-American.