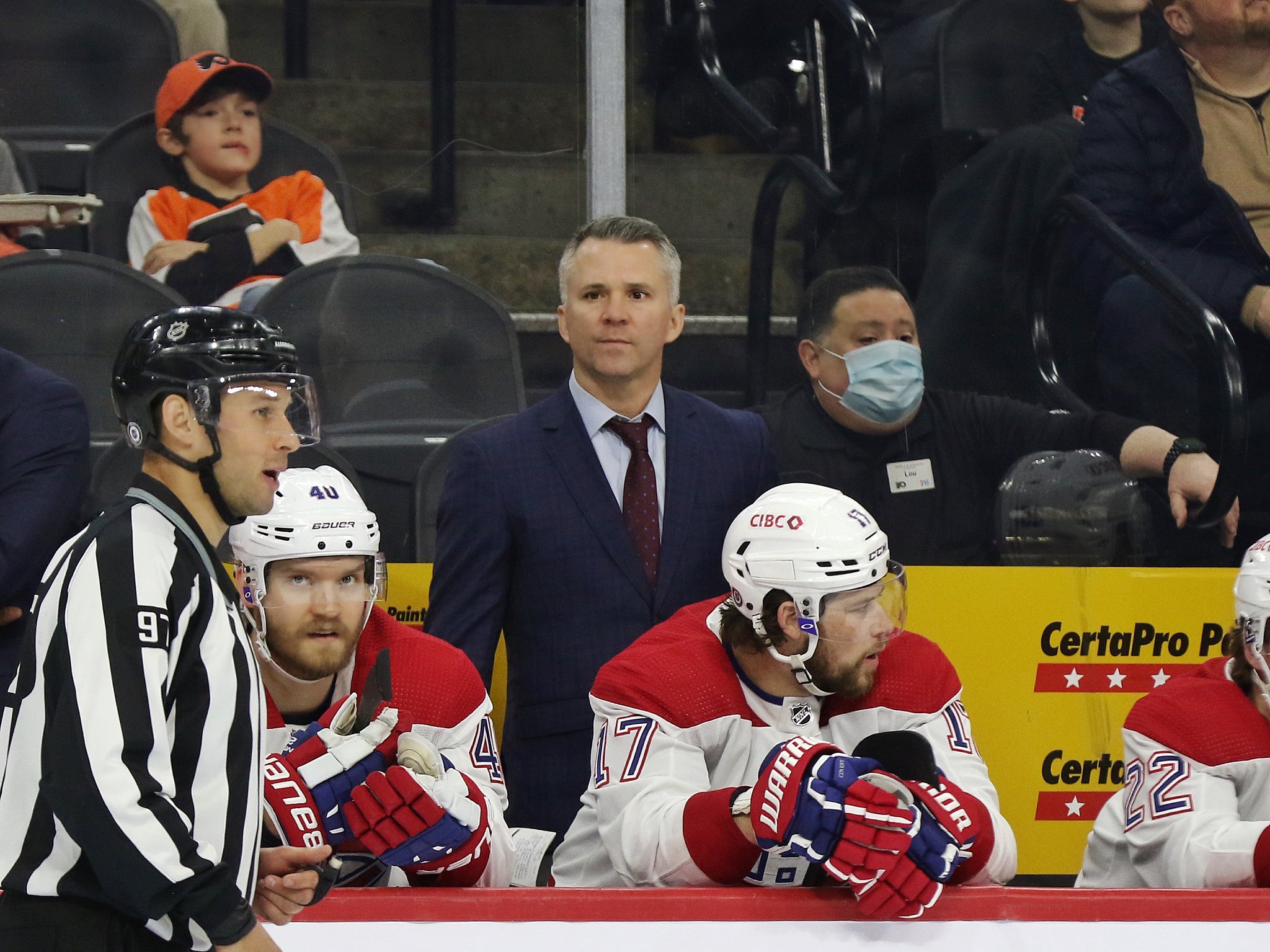 Little Big Men have always been a staple in the NHL.  You know the type: fast as the wind, nimble on their feet, quick with their hands and tough to play against. Henri Richard, Marcel Dionne, Brian Gionta.

In the modern era of hockey, it’s impossible to discuss the phenomenon of the Little Big Men without mentioning Martin St. Louis. As one of the Tampa Bay Lightning’s first breakout stars, the franchise built themselves on the back of his meager 5-foot-9,175-pound frame. With his introduction into the Hockey Hall of Fame, it seems fitting to give a career retrospective to one of the greatest little men in hockey history.

The Beginning of St. Louis’ Career

Looking back to the beginning of St. Louis’ pro career, one could see the inkling of the future success he would achieve. His college career with the University of Vermont Catamounts was brilliant. An NCAA all-star, he ended up the school’s all-time leading point scorer, with 267 points and was a Hobey Baker Award nominee for best college hockey player three years in a row.

Despite his numbers, he went undrafted and found himself playing for the Cleveland Lumberjacks in the IHL during the 1997-98 season. In 1998 he signed as a free agent with the Calgary Flames. After an impressive stint with the St. John Flames in the AHL and a partial season with the Calgary club, he was released at season’s end, with his diminutive size always in question.

On July 31, 2000, St. Louis signed with the Tampa Bay Lightning and he quickly became part of the core team that made the long run to the Stanley Cup in 2003-2004. Scoring a total of 94 points, he led the league in scoring and became the first player since Wayne Gretzky to win the Art Ross Trophy as highest scorer, the Hart Trophy as NHL MVP and the granddaddy of them all, the Stanley Cup, all in the same year.

After the 2004-05 lockout, St. Louis would continue on as one of the Lightning’s best players, posting at least 80 points five more times in his career. Then, in the lockout-shortened 2012-13 season, he would roll back the clock one more time by leading the NHL in assists and points en route to the Art Ross Trophy. After the departure of Lecavalier in the 2013 offseason, he took up the mantle as captain of the franchise that helped propel him into the spotlight.

However, St. Louis wouldn’t finish that year as captain. After a solid start to the season, he demanded a trade to the New York Rangers for a myriad of personal reasons. After some harsh negotiations, then Lightning general manager Steve Yzerman granted his request, sending the All-Star winger to New York for Ryan Callahan, and a first-round pick in the 2014 and 2015 draft.

As a member of the Rangers, St. Louis became the emotional lynchpin of their run to the 2014 Stanley Cup Final after his mother suddenly passed away during the Second Round of the playoffs. Fighting through emotions, he helped lead New York back from a 3-1 series deficit to the Pittsburgh Penguins, then to a 4-2 series victory against the Montreal Canadiens in the Eastern Conference Finals. Even though they came up short against the L.A. Kings, this run still held magic for the franchise.

After this amazing run, St. Louis had a somewhat middling 2014-15 season by his standards. He only posted 21 goals and 52 points, both his lowest totals since 2001-02. While these scoring numbers weren’t bad, you could tell that at age 39, he was starting to feel his age. After falling to his former team in the Eastern Conference Final, St. Louis decided to hang up his skates for good, announcing his retirement on July 2, 2015.

St. Louis’ career is a testament to the old hockey bromide “Work hard, good things will happen.” Despite his small stature, he earned almost every honor one could imagine for a player of his caliber. He was nominated for the All-Star Game five times, won the Lady Byng Trophy three times, earned the Art Ross Trophy twice, won both the Hart Memorial Trophy and the Ted Lindsay Award once, and helped Team Canada win the gold medal in the 2014 Winter Olympics.

Needless to say, St. Louis did it all in his nearly 18-year career. Most importantly, he always held a grace and professionalism that few players will ever achieve. He stayed involved in his local communities and even in retirement, never forgot the hard work that propelled him into the NHL.

As he said to Cutler Klein of NHL.com in a 2016 interview:

I felt that’s my resiliency that got me into the League and got me to be able to play at the level I did and kept me at that level for a long time. Whether it was on the ice, off the ice, I always felt I worked extra hard, and I think the fans could see that and appreciate that.

One Final Honor For St. Louis

Even in retirement, St. Louis wasn’t done earning accolades. On Jan. 13, 2017 the Lightning retired his number 26, as he became the first player in franchise history to have their jersey retired. So, even after some bad blood left within the fan base due to his 2014 mid-season trade request, Tampa Bay never forgot the impact left by their Little Big Man.

Finally, there was one last honor to be bestowed upon St. Louis. On June 26th, 2018, it was announced that he would be inducted into the Hockey Hall of Fame. This final honor was the ultimate culmination to a true underdog career.

This article was originally written in August 2010 by Kevin Hunter 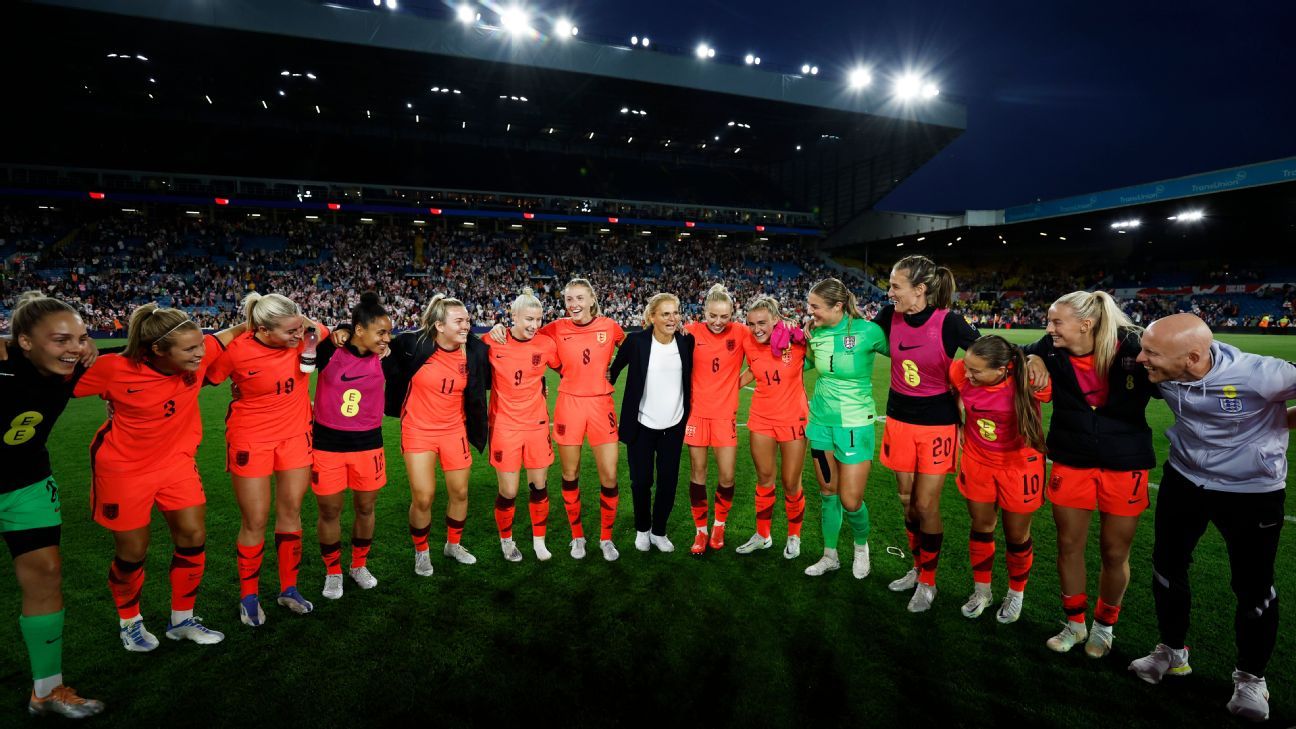 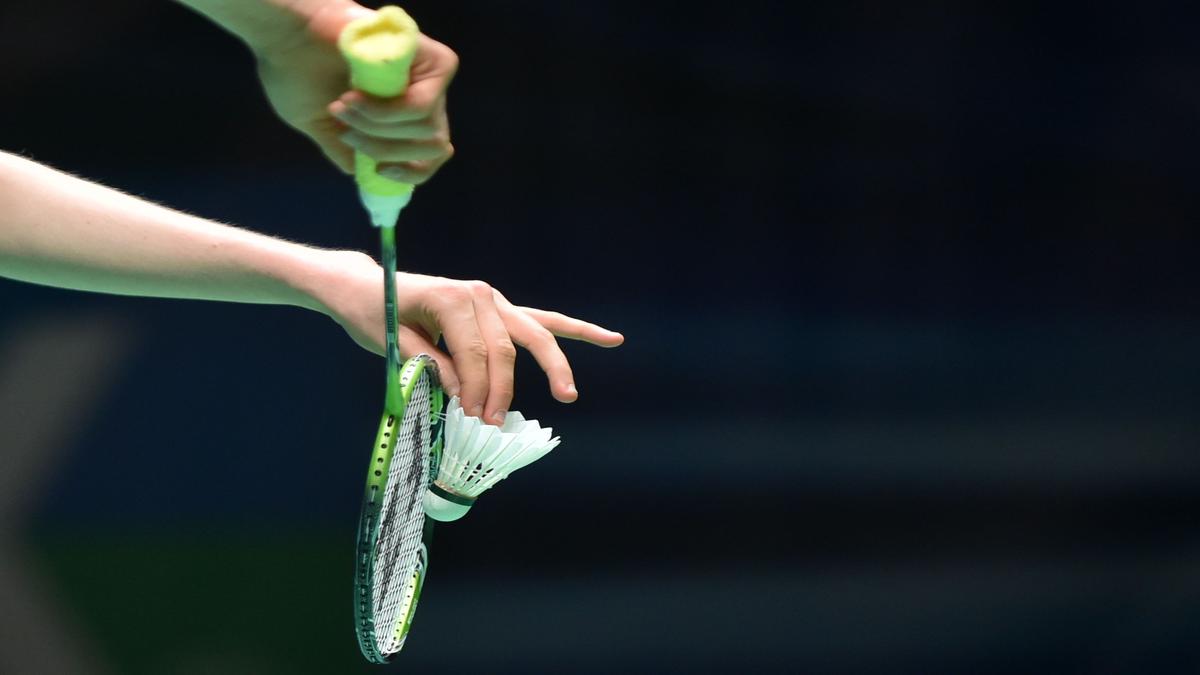