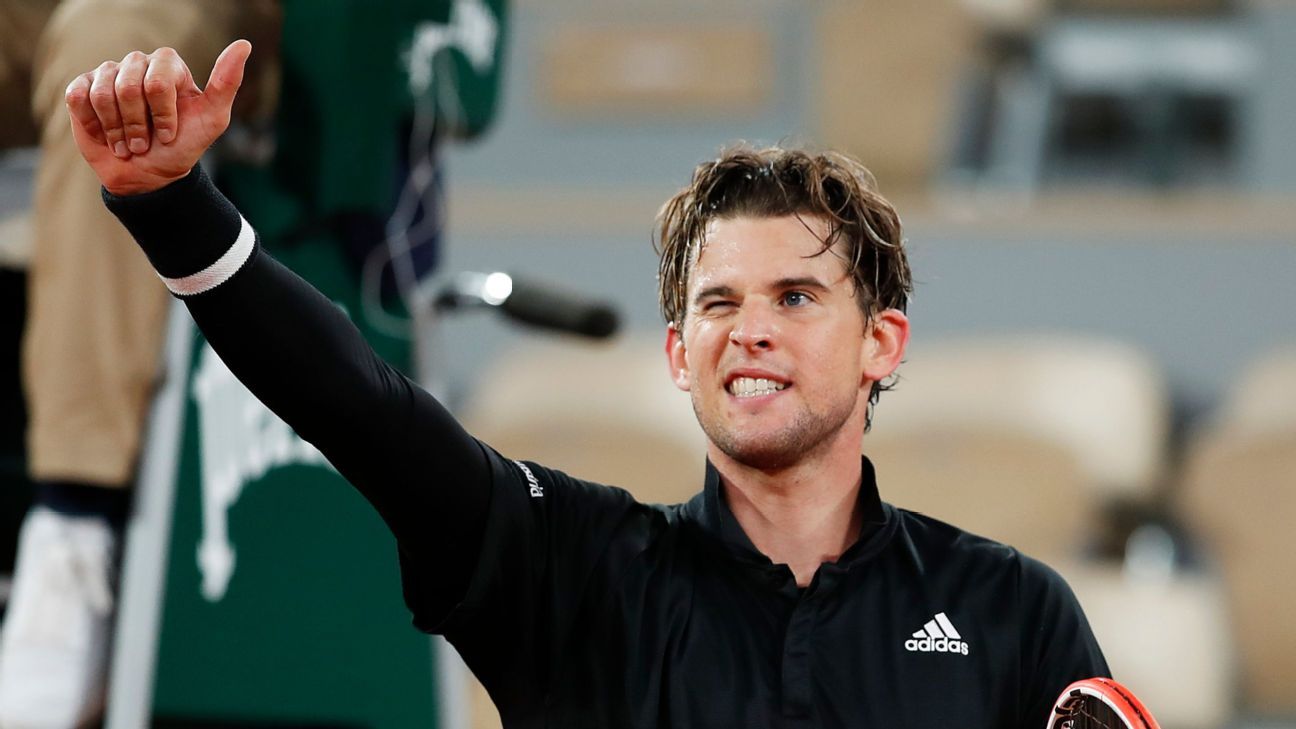 Dominic Thiem, the 2020 U.S. Open champion, made a victorious return to the Generali Open on Tuesday by defeating Alexander Shevchenko 6-4, 6-2 to advance to the second round of the tournament he won in 2019.

The 28-year-old Austrian, who came back in March from a long-term wrist injury, showed signs of his previous form by reaching the quarterfinals in Bastad and the semifinals in Gstaad before playing his first match in Kitzbuhel since his title three years ago.

Thiem will face an unexpected opponent next in fellow Austrian Sebastian Ofner, a qualifier who came from a set down to stun 10th-seeded Richard Gasquet of France 1-6, 7-5, 7-5.