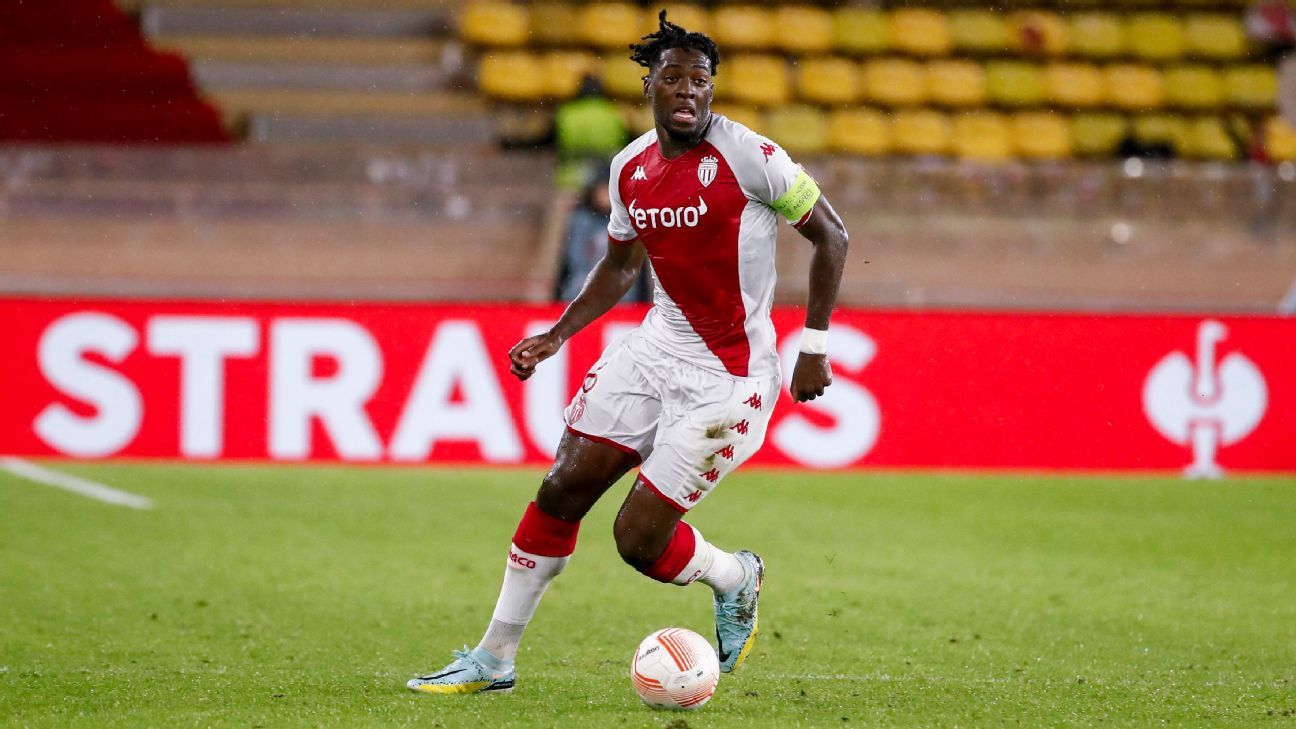 Borussia Monchengladbach striker Marcus Thuram and Monaco defender Axel Disasi have been called up to play the World Cup with France, the French federation (FFF) said on Monday.

The 25-year-old Thuram is the 26th player who will make the trip to Qatar, where France will be looking to retain their title.

Disasi made the squad after Paris Saint-Germain centre back Presnel Kimpembe ruled himself out because of a hamstring injury, the FFF said.

In a statement, Kimpembe said: “After different tests realised with the technical teams of PSG but also France, I’ve taken the decision to not play the World Cup … As lots of people know, I’m always ready to fight for the national team and to represent my country, it’s always a source of immense pride and the fact of having another chance to play in the most prestigious of competitions is an honour.

“Unfortunately, my health comes before everything else and the latest tests showed me that I wouldn’t be able to perform to 200% and I don’t want to destabilise the group. I wish all my teammates the best of competitions, I have confidence in you and I will always be your first supporter.”