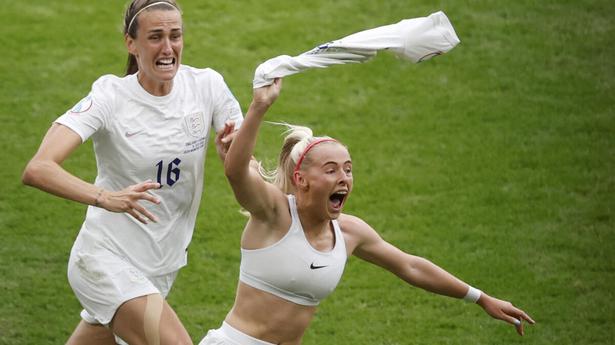 The England women’s team clinched their first European Championship title as goals by Ella Toone and Chloe Kelly guided it to a 2-1 win against Germany.

Ella Toone of England opened the scoring in the 61st minute after being fed a lovely through ball. She kept her calm and beat Germany keeper Merle Frohms with a delicious lob.

Wembley was roaring and England was marching on towards a historic win but Germany was not about to give up without a fight.

Lina Magull, in the 79th minute, finished a well-worked Germany move by rifling the ball onto the roof of the net to equalize for the Germans.

There was no separating the teams in 90 minutes and the match went to extra-time. Both teams tried for the winner but the first period did not see any goal.

The game-defining moment came in the 112th minute when Chloe Kelly poked the ball inside the net from close range from a corner to give England a 2-1 lead.

There was an attacking surge from Germany in the dying minutes of the match but Sarina Wiegman’s team held on to clinch their first Euro title.

This title is England’s first major international trophy since the men’s team won the World Cup in 1966. 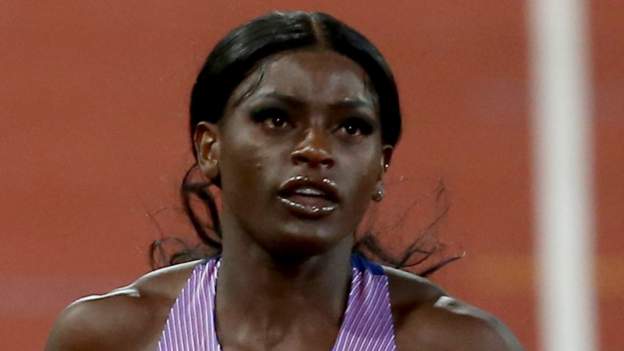