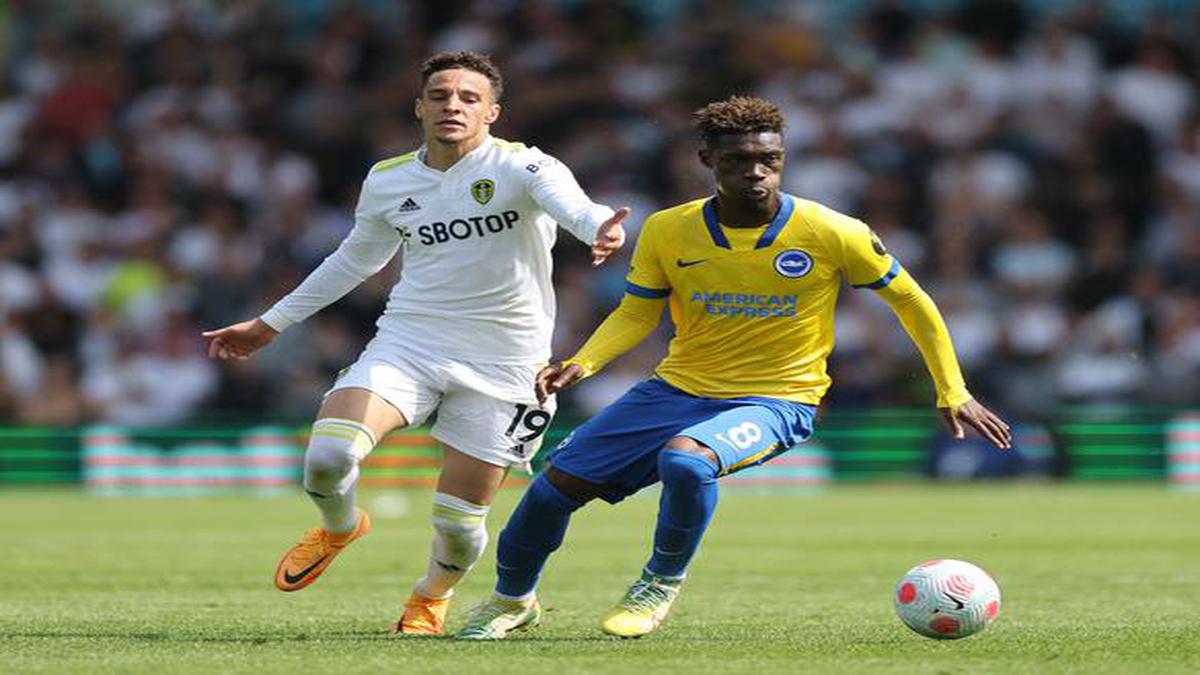 Tottenham Hotspur has completed the signing of midfielder Yves Bissouma from Brighton & Hove Albion on a four-year contract, the Premier League clubs announced on Friday.

British media reported that Spurs paid around GBP 25 million (USD 30.48 million) for the Mali international, who had a year remaining on his contract.

“We are delighted to announce the transfer of Yves Bissouma from Brighton and Hove Albion. (He) has agreed a deal that will run until 2026,” Spurs said in a statement.

The 25-year-old was a key figure for Brighton last season, making 26 league appearances as Graham Potter’s side finished ninth – their best showing in the English top flight.

Bissouma, who moved to England from French club Lille, played 123 games in all for Brighton during a four-year spell.

Spurs boss Antonio Conte has a number of options at his disposal in central midfield and Bissouma will have to compete with the likes of Oliver Skipp, Pierre-Emile Hojbjerg and Rodrigo Bentancur for a place in the starting line-up. Bissouma becomes the London side’s third summer signing following the arrivals of winger Ivan Perisic and goalkeeper Fraser Forster.