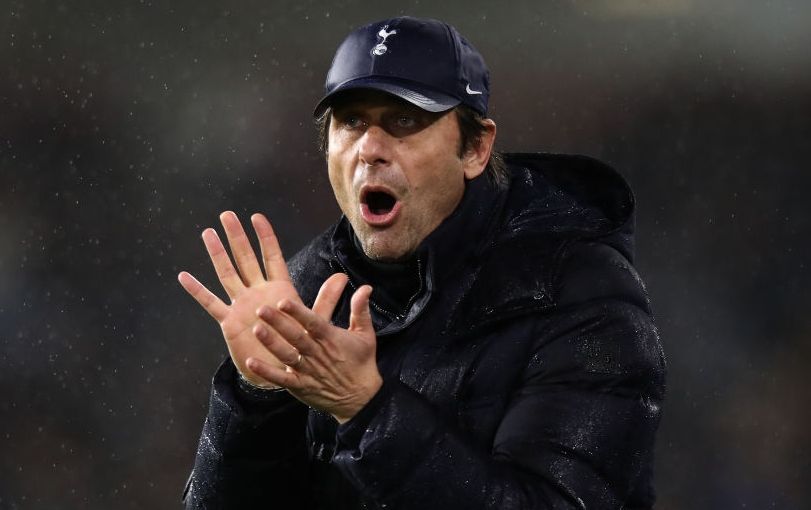 Tottenham Hotspur are determined to sign Inter Milan striker Lautaro Martinez and they will soon test the water with a £77m bid, according to reports in Italy.

The Argentina international could be sacrificed by the Italian club this summer, as they look to make a profit in the transfer market.

Negotiations are ongoing for Romelu Lukaku to return on loan, while the Nerazzurri are also in talks to bring in Paulo Dybala on a free transfer.

According to Alfredo Pedulla, Martinez wants to stay in Milan, underlined by the fact that he has just opened a restaurant in the city.

But Antonio Conte wants to be reunited with his former charge and Spurs are expected to bid €90m (£77m) for the Argentina international.

The Inter hierarchy are believed to be looking to make a profit of around €60m in the transfer window this summer, which could see one of their big-name players leave.

The likes of Milan Skriniar, Alessandro Bastoni, Denzel Dumfries and Nicolo Barella have also been linked with exits.

Martinez has been a key player for the club in recent seasons, and formed a lethal partnership with Lukaku when Inter won the Serie A title under Conte in 2020/21.

The 24-year-old had the most prolific season of his career in 2021/22, scoring 21 league goals, but the arrival of Lukaku and Dybala would leave Inter with a bloated attack.

Edin Dzeko, Joaquin Correa, Alexis Sanchez and returning loanee Andrea Pinamonti are still on the books, and there won’t be space for all of them.

The rumour mill is going into overdrive right now in north London, with Djed Spence heavily rumoured to be heading to Tottenham. This follows Fraser Forster joining on a free signing.

In more unexpected news, Marcus Rashford has been linked with a move to Spurs, while Paulo Dybala has apparently been turned down. Richarlison is on the radar too.

In terms of outgoings, Harry Kane was briefly linked with Liverpool, while Steven Bergwijn looks like exiting soon, too.