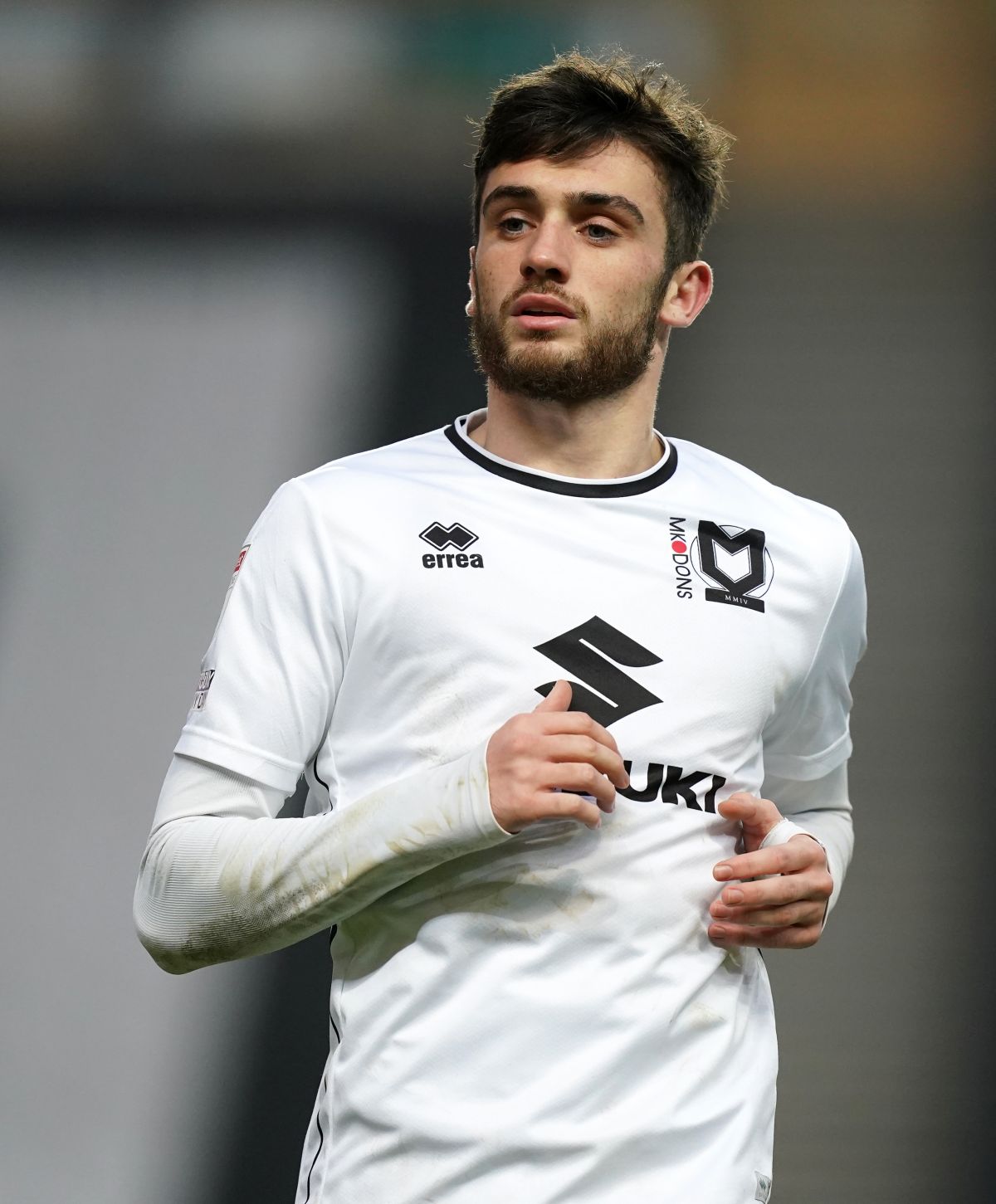 Tottenham forward Troy Parrott has extended his contract until 2025 and joined Championship side Preston on a season-long loan deal.

The Republic of Ireland international has made four first-team appearances for Spurs, including two in the Premier League, and went on his parent club’s recent pre-season tour of Asia.

He could be in contention to make his Lilywhites debut in Saturday’s Championship opener away to Wigan.

“His work ethic is fantastic, his hold-up play is very good for the style he is, but ultimately we want Troy to score goals for us.

“We’ve beaten some fantastic competition to get him. I’m really pleased to get him on board, he’s going to be a fantastic addition.”

Parrott scored eight times in 41 League One appearances for MK Dons last season, having had previous loan spells with Millwall and Ipswich.

The 20-year-old, who has registered four goals in 15 caps for his country, joins compatriots Greg Cunningham, Alan Browne, Robbie Brady and Sean Maguire at Deepdale.

“I’m buzzing to get going, to come in and see the place, meet the lads and get going really,” he said.

“I like the sound of how the team wants to play, they want to create a lot of chances which for me is a no-brainer really, and obviously the Irish boys here also helps.”