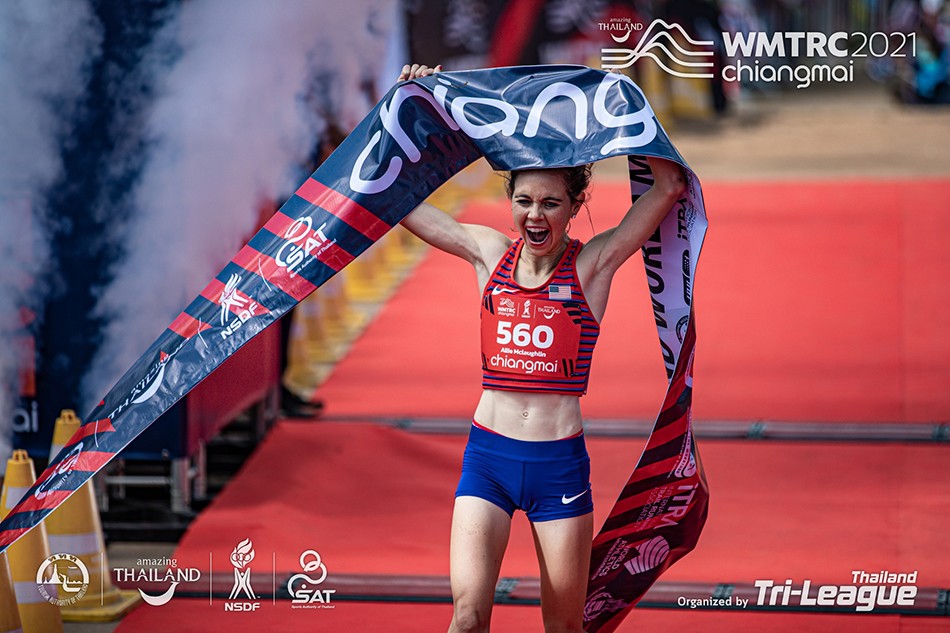 The opening race of the inaugural World Mountain and Trail Running Championships – the uphill mountain event – saw victories for Allie McLaughlin of the United States and Patrick Kipngeno on Friday (Nov 4).

McLaughlin clocked 55:15 on the 8.5km course in Thailand to beat Andrea Mayr of Austria by almost half a minute as Maude Mathys of Switzerland was third.

Climbing 1344m during the race, McLaughlin led the United States to team victory as well as the British team finished strongly to snatch second place ahead of Switzerland.

Adkin said: “I’m really happy with the team result. It is great to get a silver at the Worlds. But I am disappointed in my own performance. I just struggled with the heat and humidity and a lot of travel.

“I had a very bad stitch the whole way as well. But I am pleased that we have all come inside the top 20. There were some great performances from the other girls. We are all really supportive of each other out here, so it is great to get that reward for it.”

Kipngeno ran 46:51 to beat fellow Kenyan Philemon Kiriago, who ran 48:24. Bronze went to Alejandro Garcia Carrillo of Spain in 49:03 as Italy won the team prize from Switzerland and Spain. 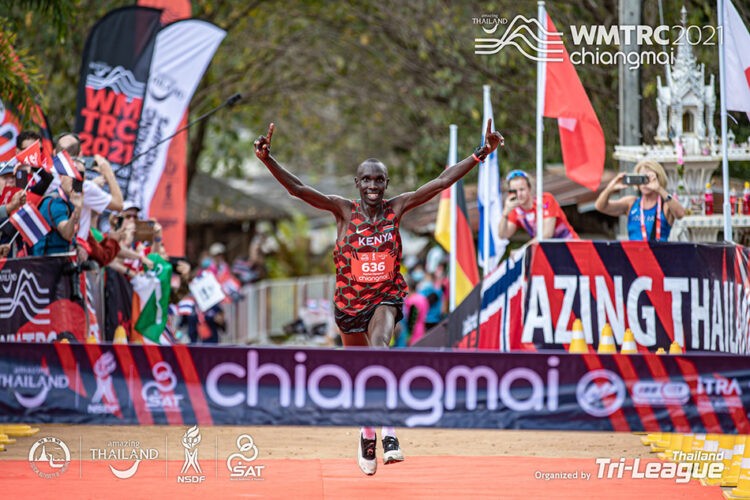 The British men’s team finished fifth with Chris Richards leading the squad home in 15th. Joe Steward was close behind in 17th, Jacob Adkin 22nd and Dan Haworth in 41st.

The championships continue on Saturday morning with the 40km and 80km trail races before concluding on Sunday with the up-and-down mountain races and young athletes races. You can read our preview to the action here. 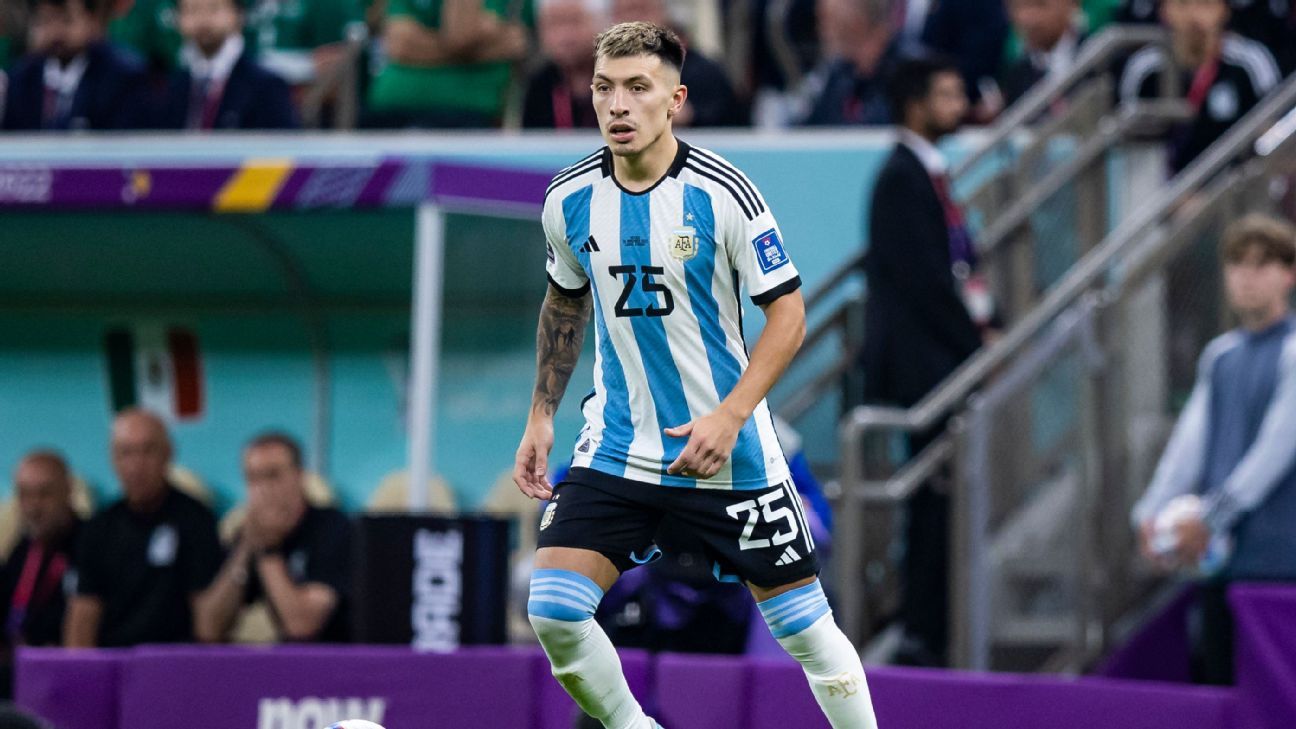 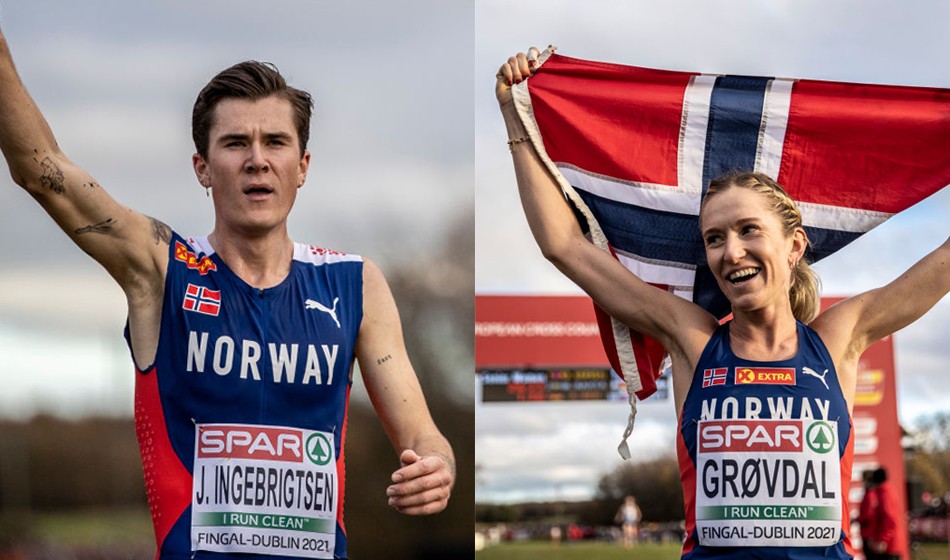 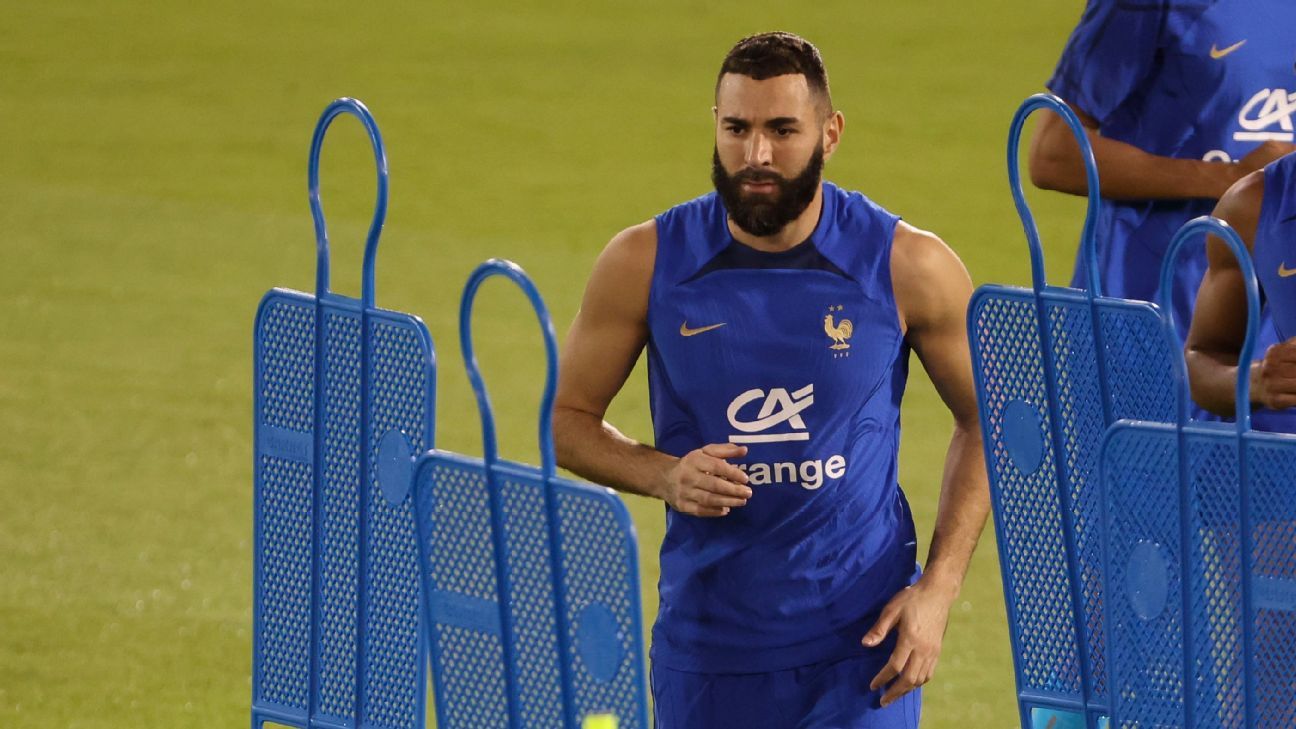 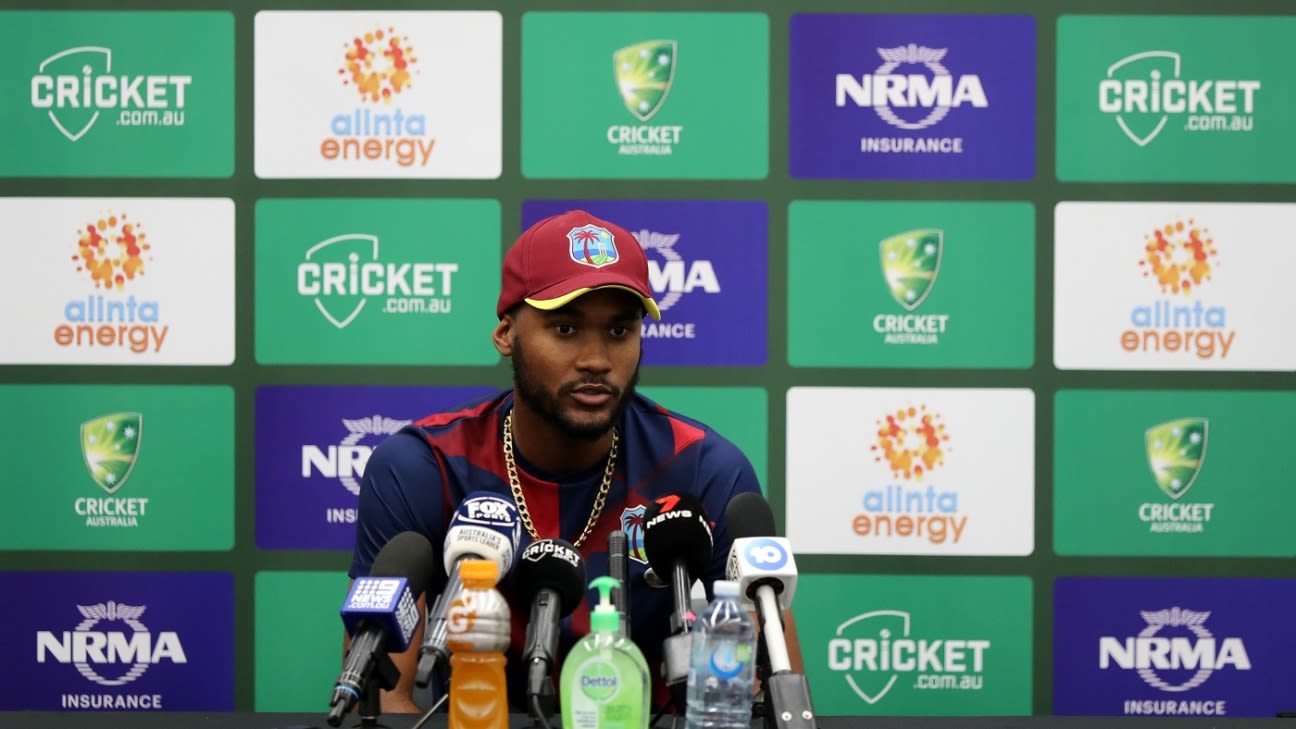 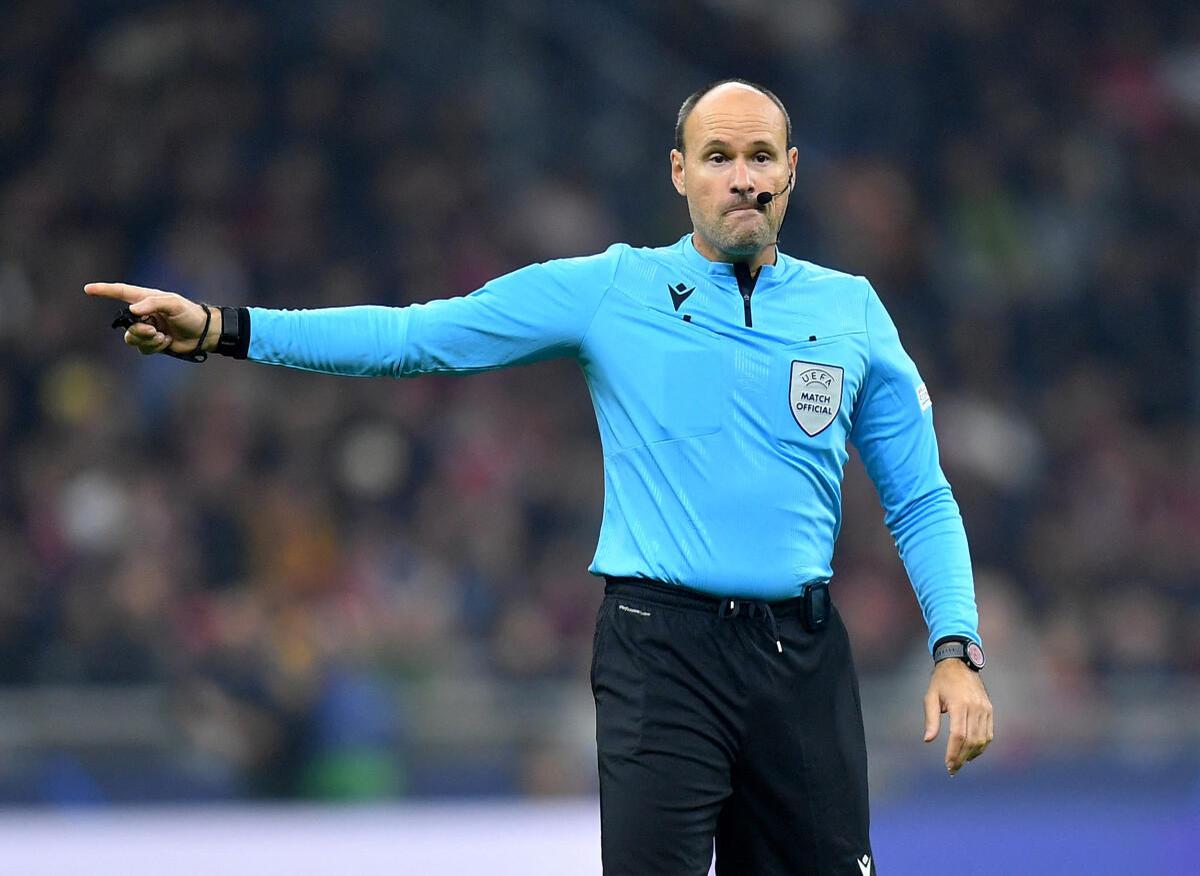 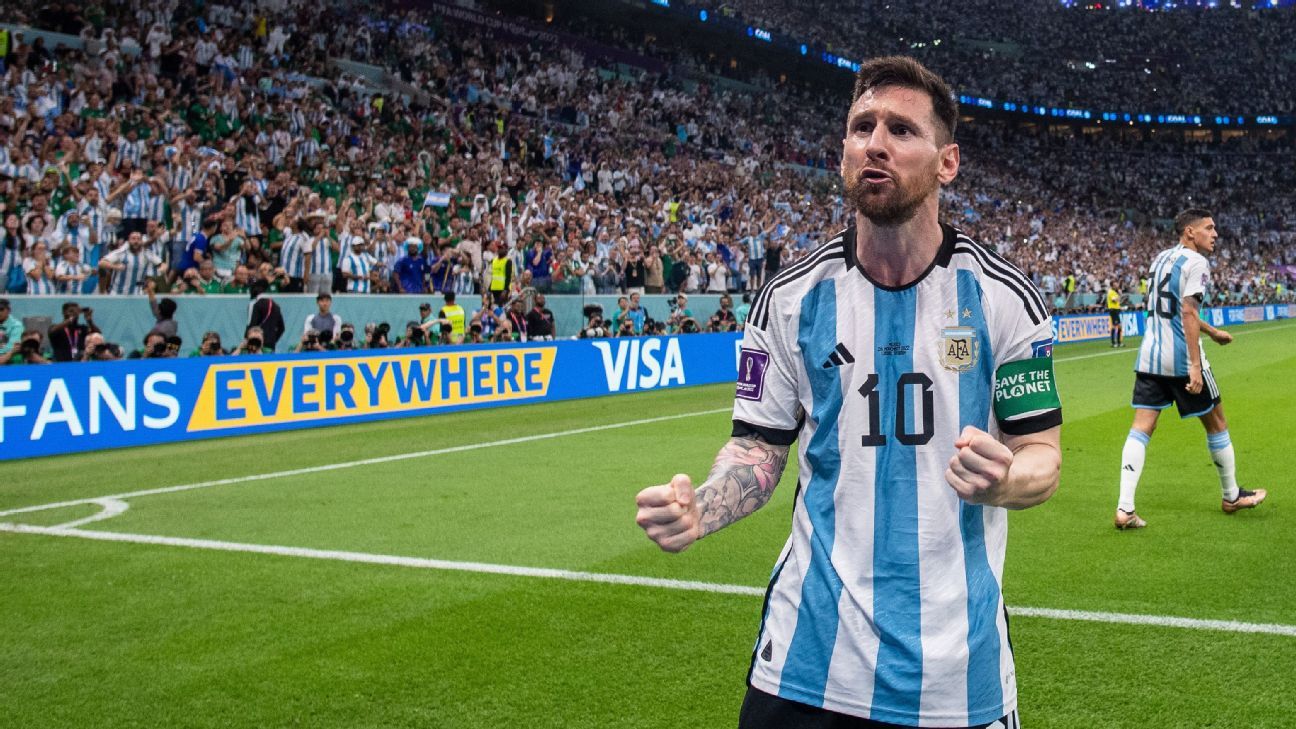 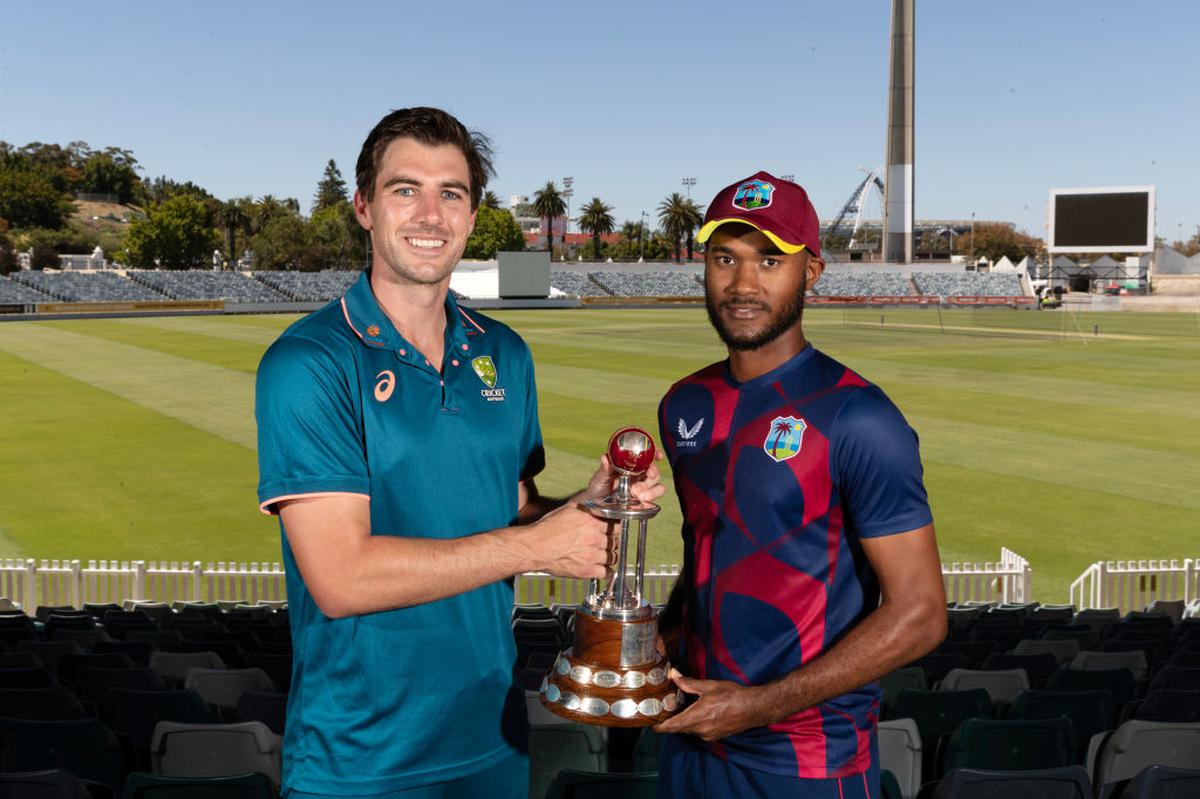 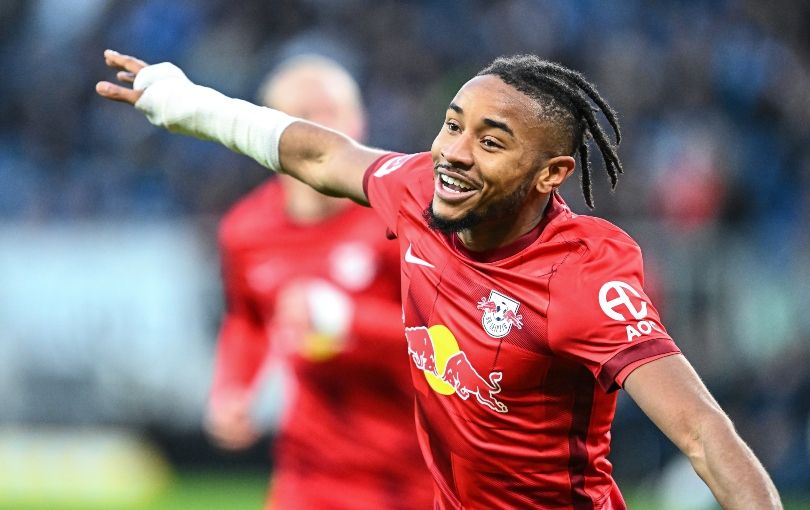 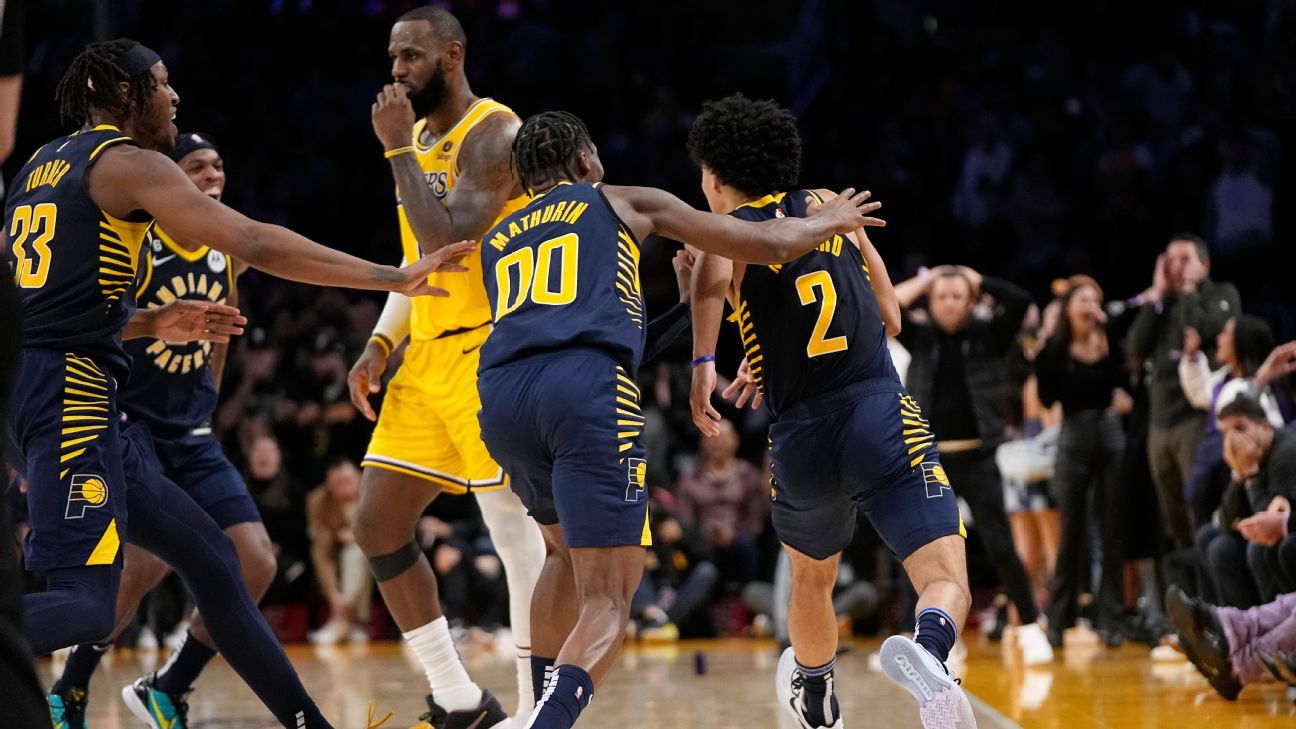 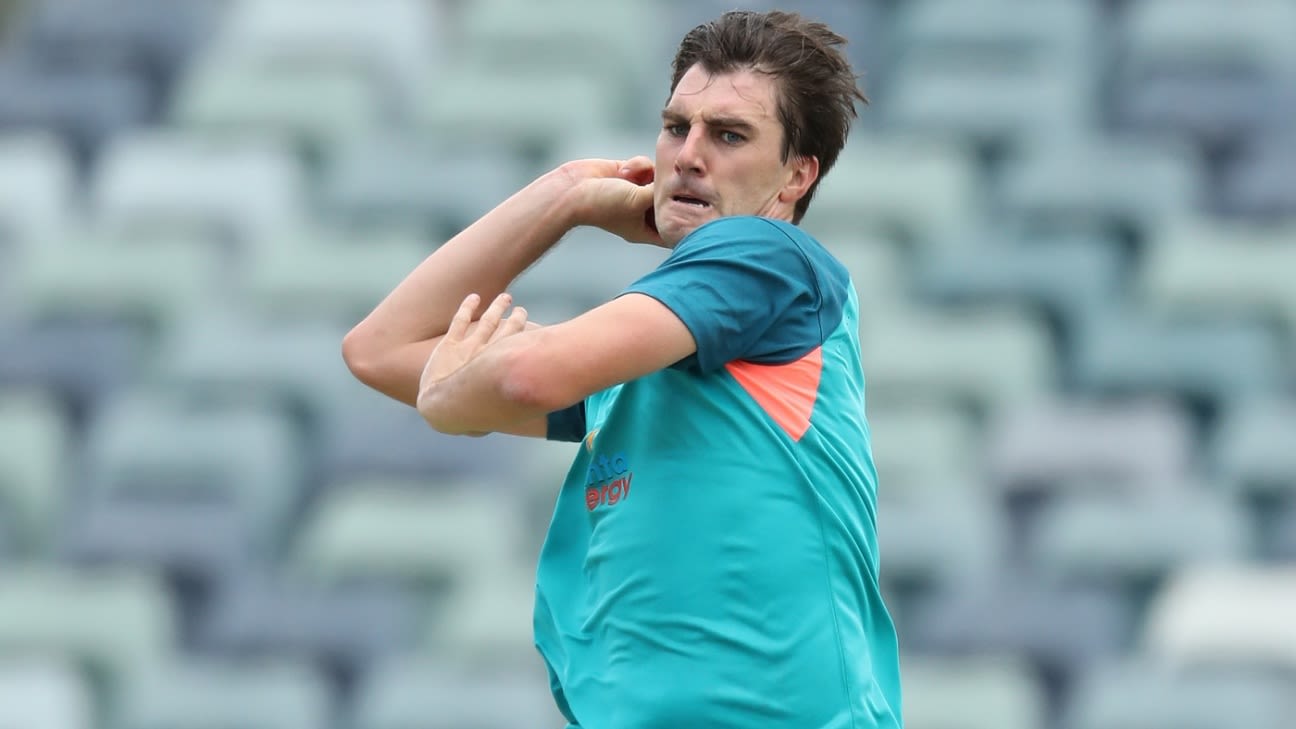 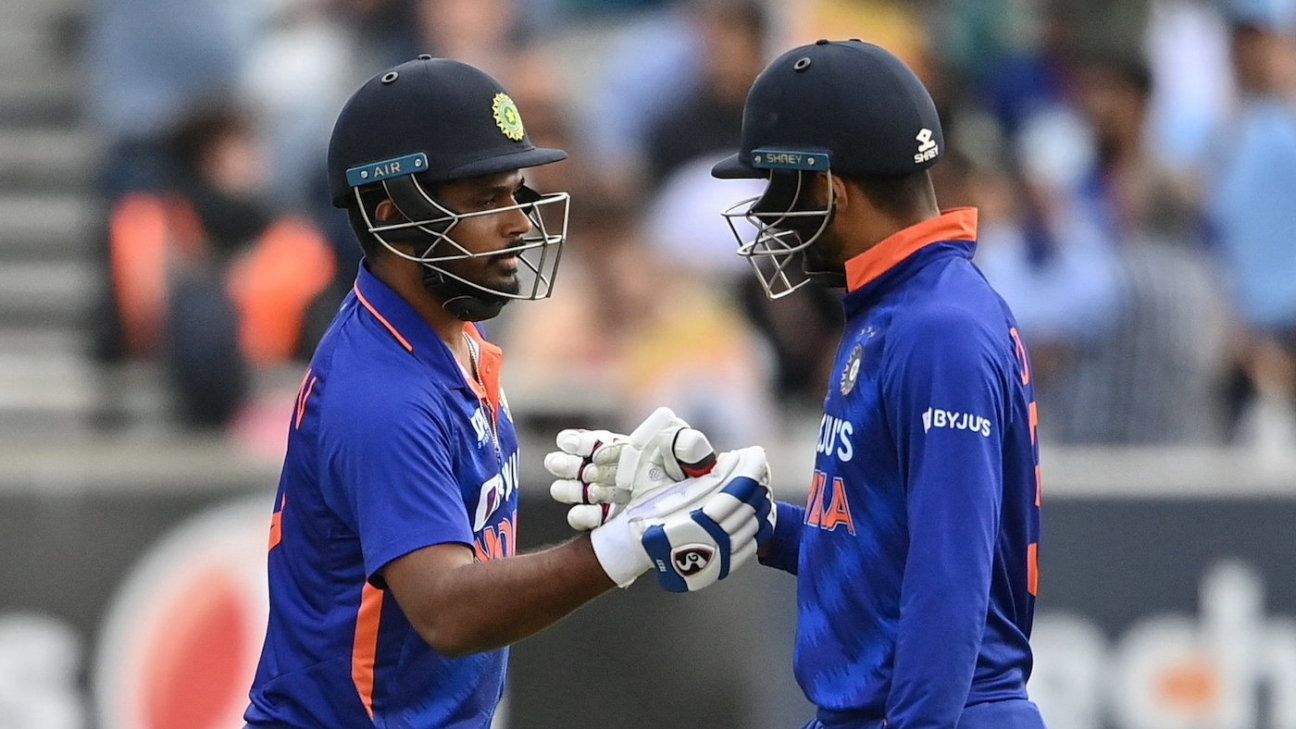