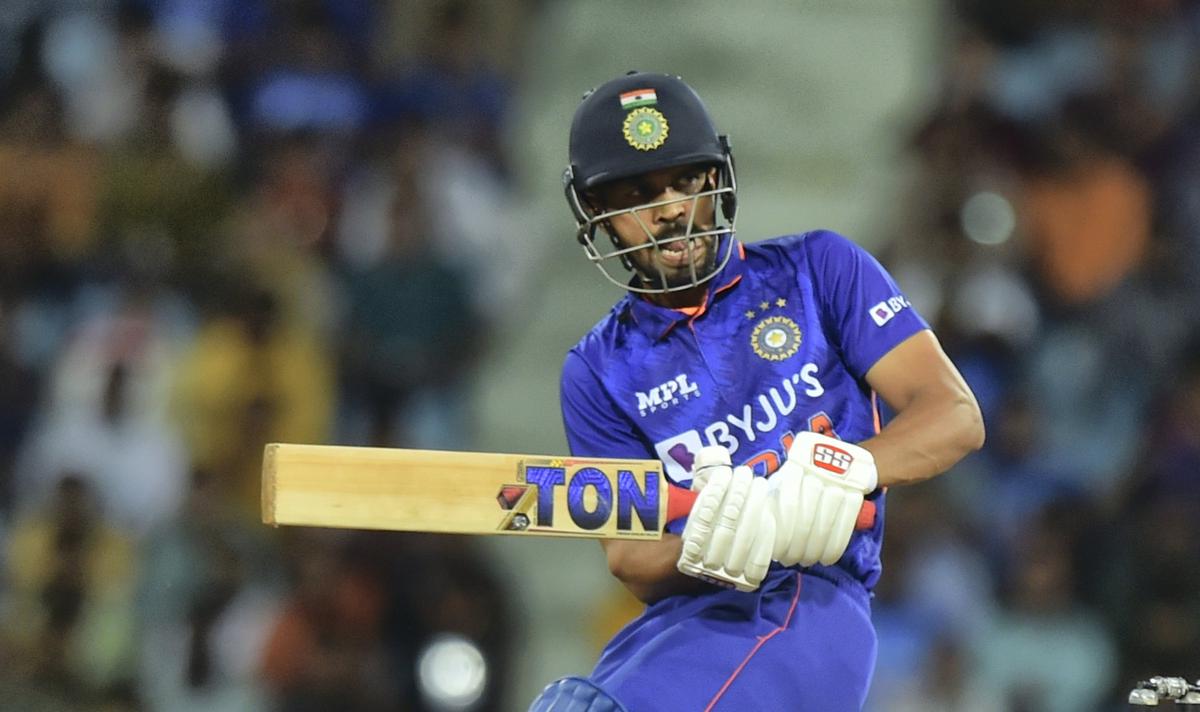 In a sensational thriller, Rajvardhan Hangargekar hit a six off the last ball to help Maharashtra beat Bengal by three wickets in the Vijay Hazare Group E match in Ranchi on Tuesday.

Chasing 280 for victory, Maharashtra needed four off the last ball when Hangargekar hit Shahbaz Ahmed over extra cover to take his side home.

Maharashtra’s chase was guided by Azim Kazi who slammed a brilliant hundred (106, 97b, 7×4, 4×6) and almost got his side home before he was dismissed off the fourth ball of the final over.

Ruturaj Gaikwad (40) and Kedar Jadhav (42 rtd hurt) chipped in with valuable contributions at the top of the order, adding a 71-run stand for the second wicket. Later Kazi took charge of the innings and almost saw off the chase.

Earlier, electing to bat, Bengal posted 279 for six riding on opener Sudip Kumar Gharami’s 127 (132b, 11×4, 2×6). Though he lacked support from the other batters, Shahbaz Ahmed chipped in with an unbeaten 62 (64b, 1×4, 3×6) to help his side finish strongly. Gharami and Shahbaz stitched together a 91-run stand for the fifth wicket.

In the other match in Group E, Pondicherry too produced a sensational effort batting second to chase down a target of 303 to post a five-wicket win thanks to Paras Dogra’s unbeaten century.

Dogra then had another big partnership of 103 runs (83 balls) with Ankit Sharma, who chipped in with a crucial 54 (50b, 6×4, 2×6) to help Pondicherry get its second win in three matches