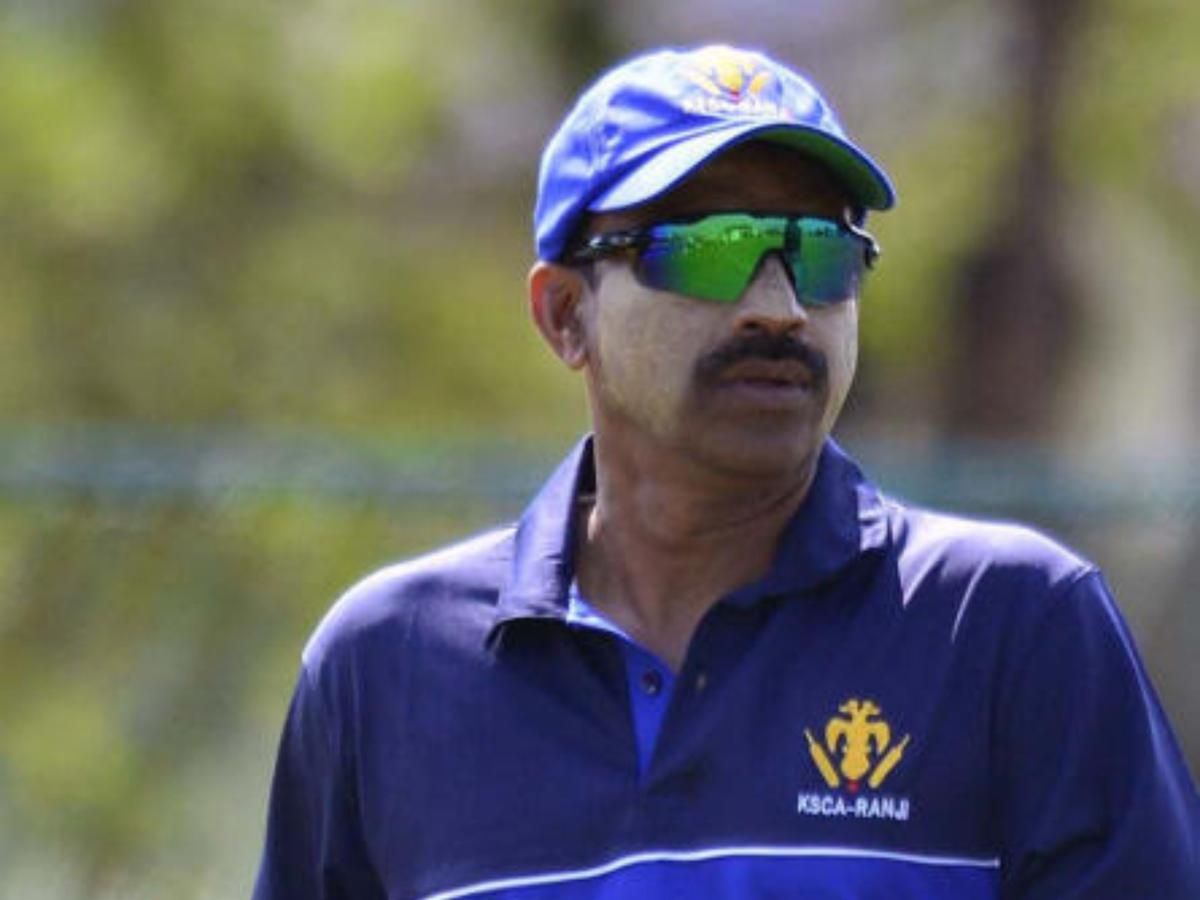 It is odd that two teams in the same group find themselves pitted against each other in the first round of the knockout stage. Thanks to the playing conditions of the Vijay Hazare Trophy, Karnataka and Jharkhand will vie against each other on Saturday for a spot in the quarterfinals.

Despite the conditions at Motera on Saturday likely to be starkly different than in Kolkata two weeks ago when Karnataka had bundled out Jharkhand for a paltry 107 en route to a facile win, head coach P.V. Shashikanth stressed his team will have the psychological edge against Jharkhand in the pre-quarterfinal.

“That was a seam-friendly surface up front and our bowlers exploited the conditions really well. I am not sure whether it’s going to be a similar surface tomorrow but no doubt, having won against them recently, we will carry the confidence heading into the game,” Shashikanth told Sportstar on Friday.

“The bowling unit has stood up. The newcomers Vidwath (Kaverappa) and (V.) Koushik have been outstanding, with Koushik being the (second) highest wicket-taker. These two have been bowling together really well,” Shashikanth said.

“Ronit (More) has joined the party towards the end. (K.) Gowtham has been consistent as ever while Shreyas (Gopal) has been picking wickets in every game and scoring crucial runs as well.”

Rookie Nikin Jose has scored the only hundred for Karnataka in the league stage. While Shashikanth heaped praise on him, he hoped the big guns – Mayank Agarwal and Manish Pandey – will sizzle in the knockouts. While captain Agarwal has tallied 197 runs in six games, with three fifties, Pandey has scored 226 runs in seven, with 58 not out being his highest.

“Nikin is in sublime touch and Manish and Mayank have got starts consistently. They are our big-match players. As a team, we are gelling together and getting the results. We are confident we can repeat the league stage performance in the knockouts.”