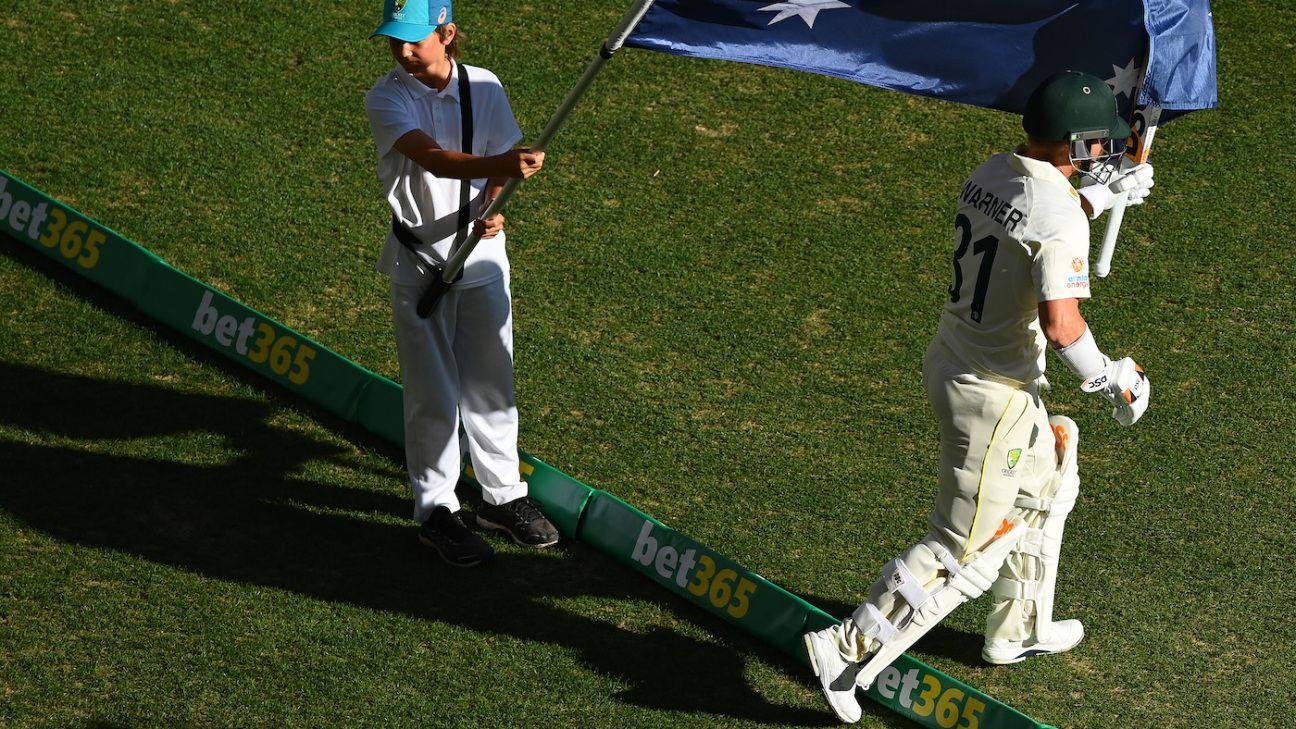 David Warner has given up his attempts at having his lifetime leadership ban overturned and launched a scathing attack on the process, claiming the independent panel put in place to review the sanction wanted to put him through a “public lynching”.

In lengthy social-media posts that went up shortly before 6pm on the eve of the Adelaide Test, Warner alleged that the counsel assisting the review panel, which is independent of Cricket Australia, had made “offensive” comments during the process.

“In effect, Counsel Assisting, and, it appears, to some extent the Review Panel, want to conduct a public trial of me and what occurred during the Third Test at Newlands,” Warner wrote. “They want to conduct a public spectacle to, in the Panel’s words, have a “cleansing”. I am not prepared for my family to be the washing machine for cricket’s dirty laundry.

“Regrettably, I have no practical alternative at this point in time but to withdraw my application. I am not prepared to subject my family or my teammates to further trauma and disruption by accepting a departure from the way in which my application should be dealt with pursuant to the Code of Conduct.

“Some things are more important than cricket.”

As part of the statement that extended beyond 700 words, Warner added that the counsel assisting’s role had been terminated and that CA had supported him in challenging the approach the review panel had taken, but that after a week they had “decided to ignore the request in any meaningful way”

“It appears that the Panel has given no more than passing consideration to issues of player welfare and the interests of Australian cricket and is instead determined to conduct a public lynching,” he wrote.

Warner also spelt out the impact the last four years have had on him and his family and the efforts he has made to rehabilitate himself.

“Since that Test and even though my ban from leadership roles may never be lifted, I have taken it upon myself to reform, to rehabilitate and to transform my approach to the game,” he wrote. “I have served and been subject to a crushing, unprecedented, penalty that has horribly impacted me and my family for the past nearly five years.”