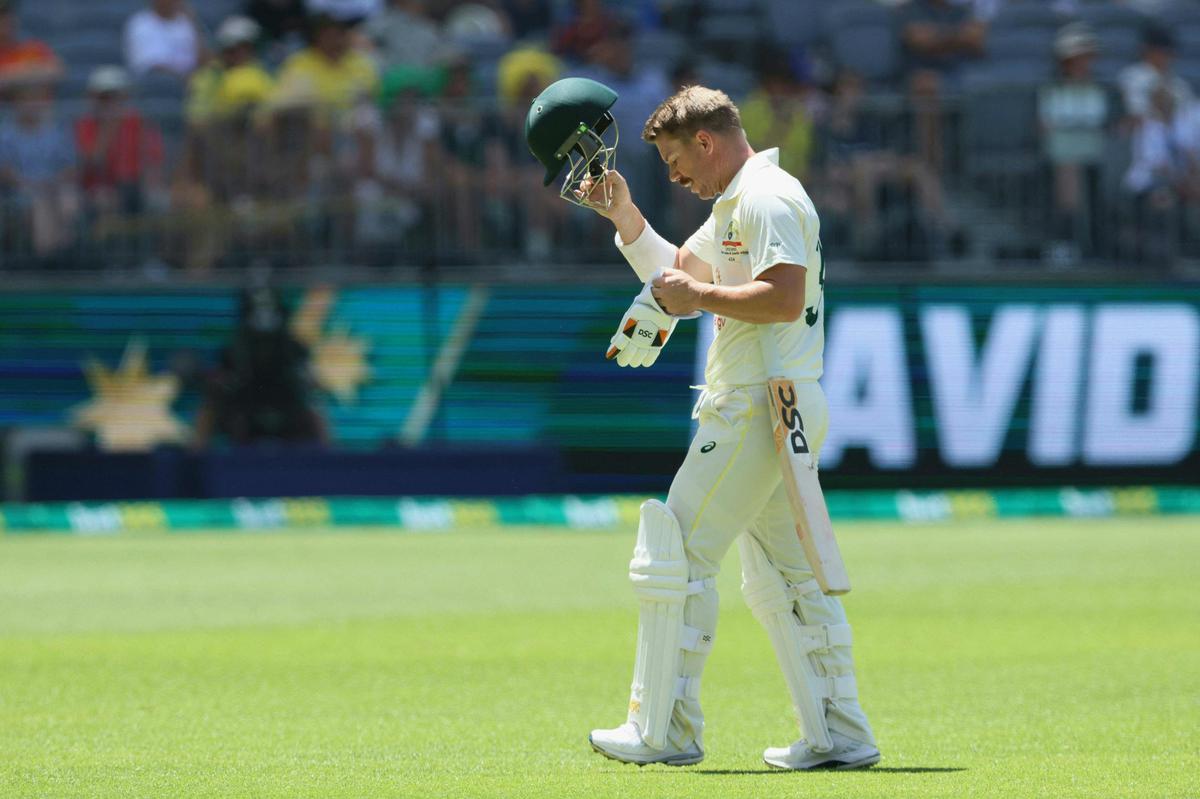 David Warner has decided to withdraw his application to challenge his lifetime captaincy ban from Australian cricket, to avoid a public hearing on the events surrounding the Newlands ball-tampering scandal in 2018.

“Despite my opposition and that of Cricket Australia, on Tuesday last week Counsel Assisting the Review Panel and the Review Panel took it upon themselves to concoct an irregular procedure (overturning presumptions and previous practice) for the determination of my application and establish a novel approach that would negatively impact the health and welfare of my family and the interests of the Australian cricket team,” Warner said in a statement.

“In his submissions, Counsel Assisting made offensive and unhelpful comments about me that had absolutely no substantive purpose under the Code of Conduct. Regrettably, the Review Panel acted contrary to the submissions of Cricket Australia and my lawyer and appeared to adopt virtually entirely the position of Counsel Assisting.

“In effect, Counsel Assisting, and, it appears, to some extent the Review Panel, want to conduct a public trial of me and what occurred during the Third Test at Newlands. They want to conduct a public spectacle to, in the Panel’s words, have a “cleansing”. I am not prepared for my family to be the washing machine for cricket’s dirty laundry. My family is more important to me than cricket.“

“Over the course of the past nearly five years since the events that occurred during the third Test in Cape Town, even with all the humiliation and attacks that they have had to endure, I have enjoyed the unwavering support and love of my wife Candice and my three daughters, Ivy Mae, Indi Rae, and Isla Rose,” Warner said.

“They are my world.

“Since that Test and even though my ban from leadership roles may never be lifted, I have taken it upon myself to reform, to rehabilitate and to transform my approach to the game. I have served and been subject to a crushing, unprecedented, penalty that has horribly impacted me and my family for the past nearly five years – without the prospect of any relief until now.”