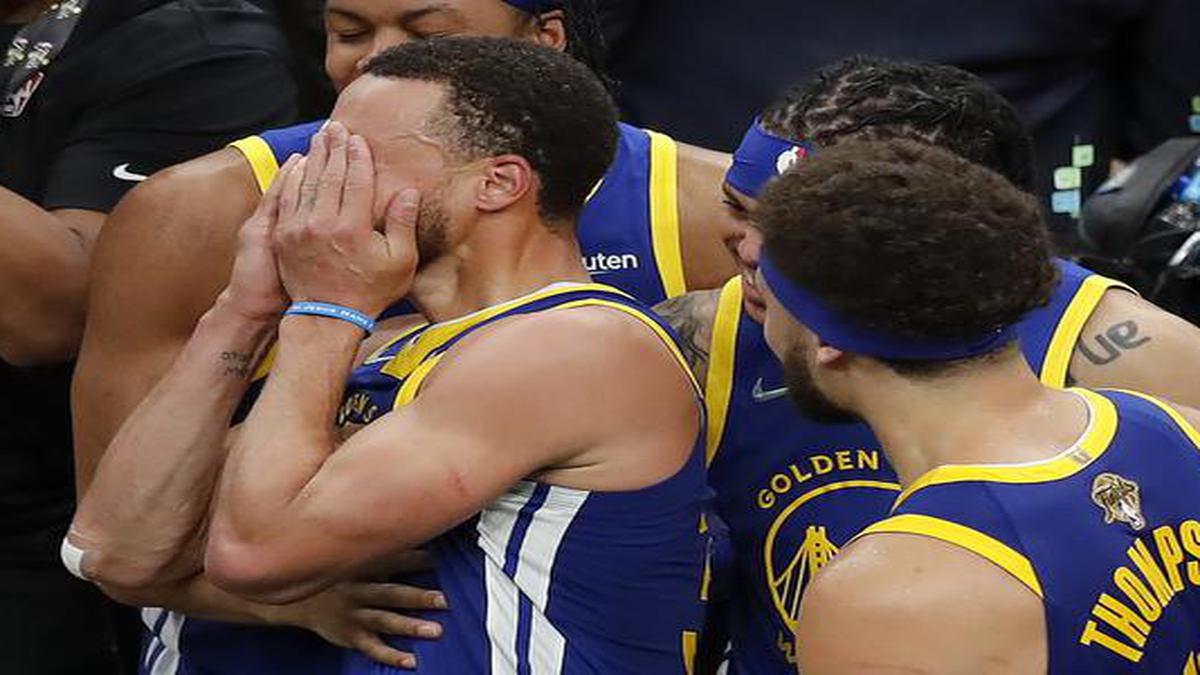 Golden State Warriors’ players and coaches said winning their fourth NBA Championship in eight years was extra special given the depths the team had sunk to in the last two seasons.

The Warriors finished with an NBA-worst 15 wins in the pandemic-shortened 2020 season and after failing to reach the playoffs last year some thought it was time to break the team up.

“They’re all unique. They’re all special. I think this one may have been the most unlikely just from the standpoint of where we’ve been the last couple years,” head coach Steve Kerr said after the 103-90 Game Six victory in Boston.

Thompson had missed two full seasons with major leg injuries and many wondered if he would ever be the same player again.

But despite some spotty shooting, Thompson more than delivered in the Finals, draining some clutch three-pointers and standing tall on defence against a younger, more athletic Boston squad.

“Two years of watching my team-mates was hard,” Thompson said.

“A 15-50 season. And then to not be out there with Steph and Dray and the guys the next year was even tougher. So to be back at this point, I’m not going to lie, I knew it was possible but I just can’t believe it’s here.”

The Warriors had been in five straight Finals between 2015-2019 and looked poised for more. “Then you go to these last two years, and conversations, narratives, we’re ‘too old,’ the parallel timelines of developing young guys and keeping our core together, all those tough decisions that we had to make, that weighs on you,” said Curry.

“You get to a point where you’re in a playoff series against Denver and then Memphis and then Dallas and get to Boston, and it’s like we’re right here, and it’s surreal.” 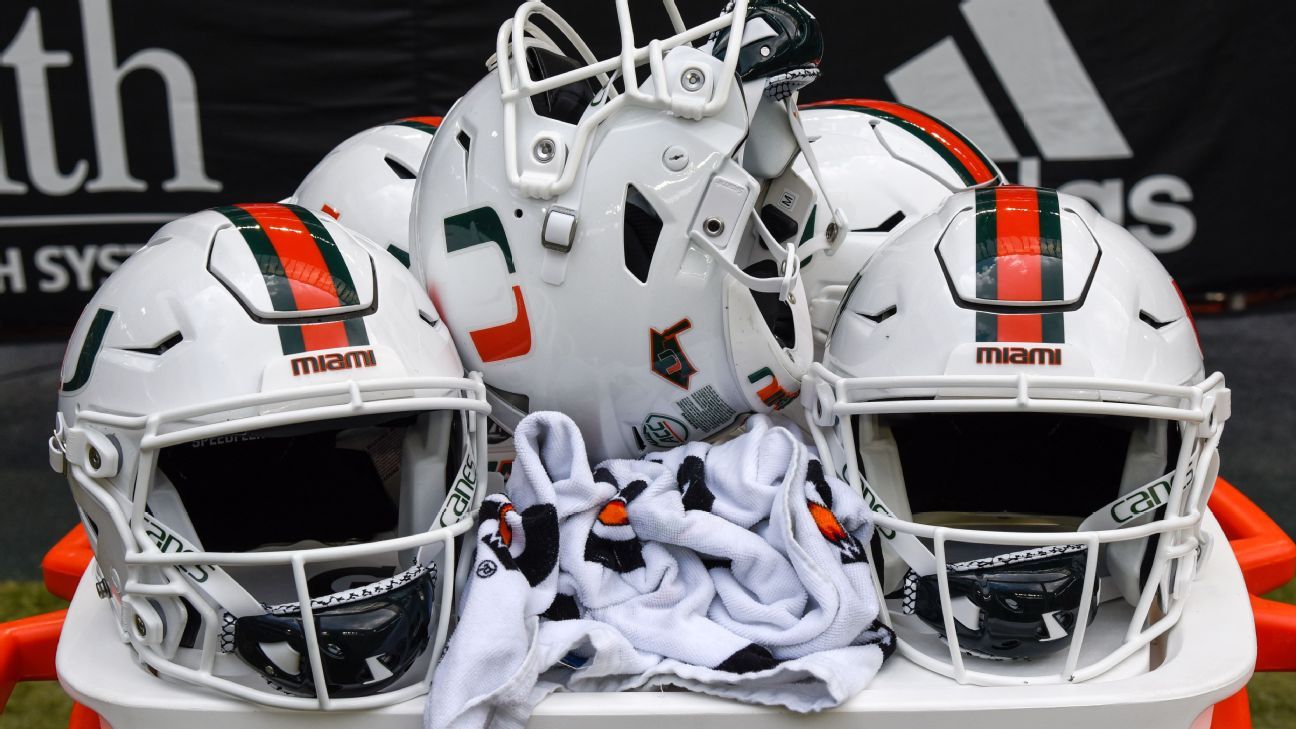