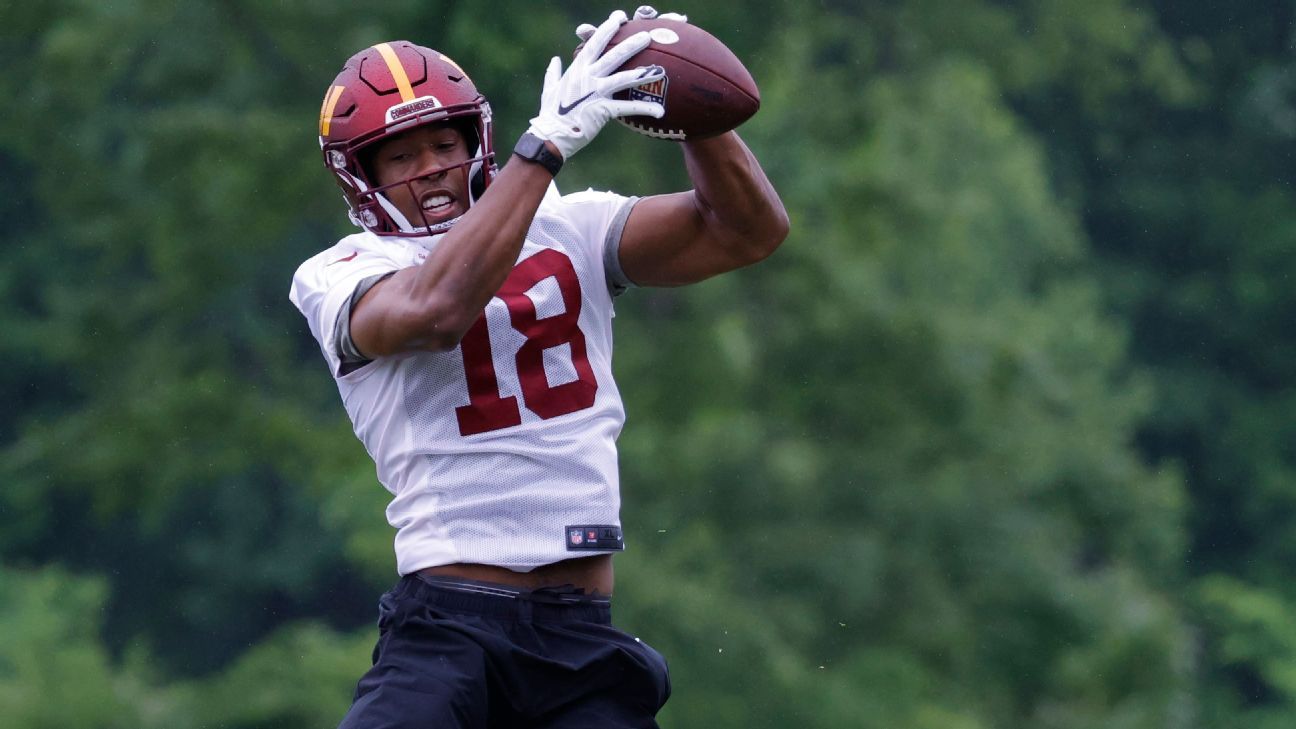 Gandy-Golden, 24, informed Washington coach Ron Rivera about his plans before the team’s 9 a.m. practice. He told Rivera that he wanted to return to college and finish his education. He majored in graphic design while playing football at Liberty University.

Washington drafted Gandy-Golden two years ago hoping he could become the big receiving target it coveted. But various injuries, as well as the pandemic, disrupted his rookie season. He spent eight weeks on injured reserve because of a hamstring injury. He finished with one catch for three yards and one carry for 22.

Last season, Washington released him in its final cuts but signed him to the practice squad. He eventually reached the active roster and played 20 snaps combined in four games and did not catch a pass. This past offseason Washington moved him to tight end. The Commanders hoped he could help in the passing game as a receiving tight end.

“He was doing a really good job,” Rivera said. “He was making good strides in OTA and minicamp and he showed his ability. We felt this is a guy who could have been a matchup problem for us so I was a little surprised.”

Rivera said he sensed Gandy-Golden had lost his passion for the game.

“That’s what it sounded like,” Rivera said. “He just didn’t feel it right now. He wanted to finish his education and see what else is out there for him.

“Because he’s a bright young man, I believe he has a bright future.”