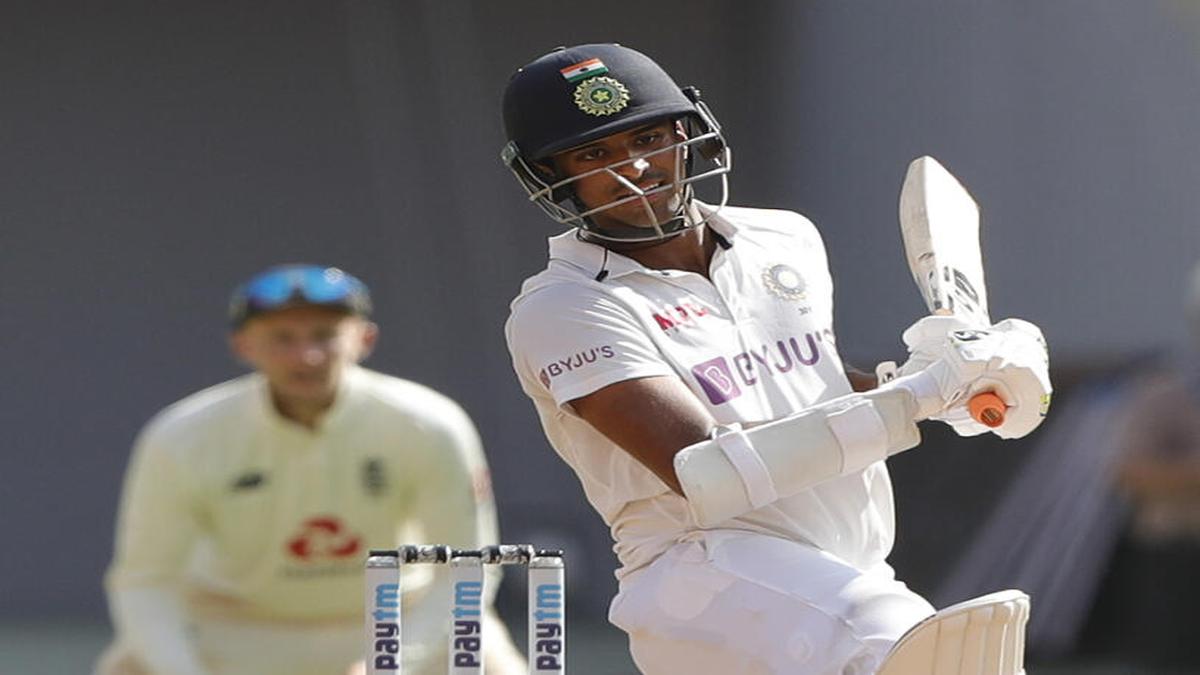 Impact players should not be lost to Indian cricket. Particularly someone with the natural gifts of Washington Sundar.

The lithe 22-year-old smooth-stroking left-hander and an off-spinner with control will be travelling to Lancashire to get a feel of county cricket.

Bowling in the tough Power Play overs and holding his own, and always dangerous with the willow, Washington should have been included in the Indian Twenty20 squad for Ireland.


He had overcome fitness issues and figured in the last stretch of the IPL with Sunrisers Hyderabad.

Not just Twenty20 cricket, here is a lad who has an outstanding Test record showcasing his exquisite timing and left-handed grace with the willow, tight off-spin and a stunning temperament.

In four Tests, Washington averages a whopping 66.25 with three half centuries – a game-changing 62 on his Test debut at the bouncy Gabba against a fierce Australian attack, an unbeaten 85 versus England in Chennai, and a 96 not out at the expense of the English attack at Ahmedabad, all the knocks arriving in 2021.

In fact, after his unbeaten 96, Washington is yet to figure in a Test.He offers real quality, the left-handed variety, and resilience in the lower middle-order.

Washington has a relaxed air about him, but beneath, he is tough as nails.

Look at his Test record and you will find that in four Tests, he has strung together four vital partnerships. To the opposition he has been a road block.

He added 123 crucial runs for the seventh wicket with the feisty Shardul Thakur as India fought back in the Brisbane Test.

Earlier, he had sent down tidy off-spin to scalp three. Then when India chased 328 for a series clinching triumph, Washington’s cameo, a delightful 22, where his gutsy hooked six off the hostile Pat Cummins was the beginning of India’s decisive victory push, underlined his ability and composure in a stressful situation.


Then Washington put on 80 for the seventh wicket with R. Ashwin at Chepauk, Subsequently, during his unbeaten 96 in Ahmedabad, Washington was involved in two century partnerships, first with Rishabh Pant and then Axar Patel.

Fearless, Washington relishes the sniff of combat. And he dissects an attack with strokes of delicate beauty and timing, coaxing the ball through the empty spaces.

He has not received too many opportunities to bat in Twenty20 internationals, but has 25 wickets in 31 matches at a laudable economy rate of 7.24.

Washington deserves better. He is too precious a talent to be wasted.