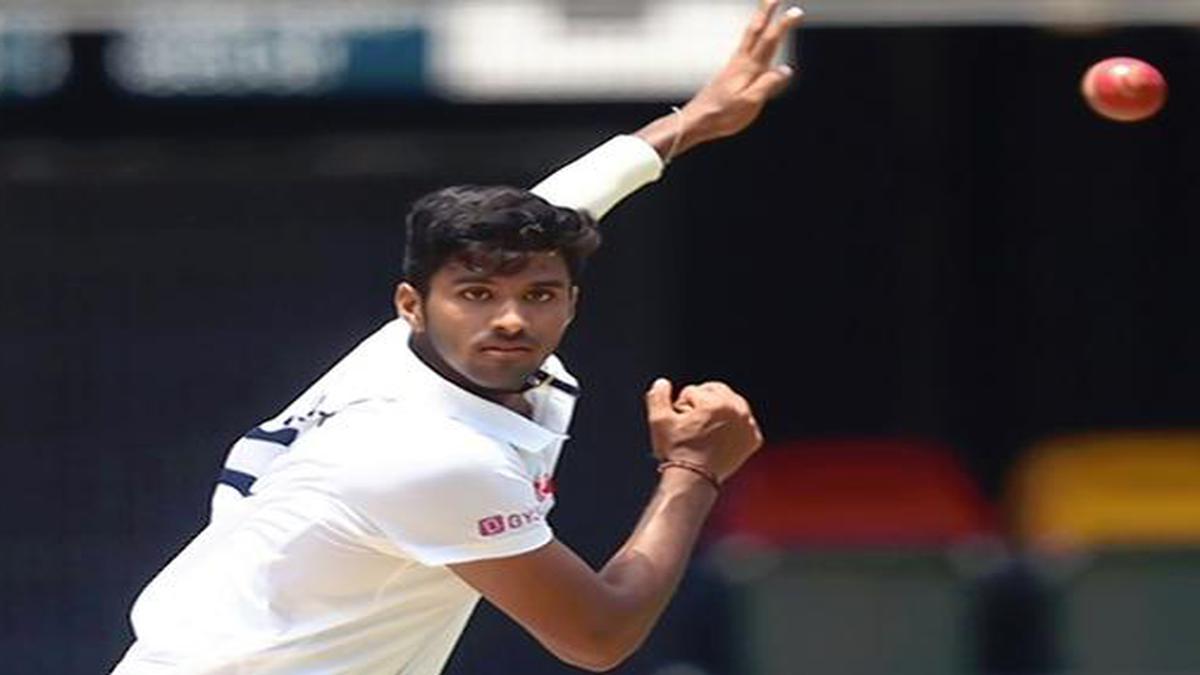 India all-rounder Washington Sundar is likely to make his debut in county cricket this season for Lancashire. His participation, however, will be subject to fitness, according to ESPNcricinfo.

Sundar could become the second Indian to feature in the county season after Cheteshwar Pujara, who has already played for Sussex in Division Two. The 22-year-old Chennai player, who has nearly recovered from his hand injury, and is currently doing his rehabilitation at the National Cricket Academy (NCA), could play in three County Championship games from July, and the entire 50-over Royal London Cup.

It will be a comeback of sorts for Sundar in red-ball cricket; he hasn’t played first-class cricket after sustaining a finger injury in July last year. The injury sidelined him from India’s tour of England and also the second leg of the 2021 Indian Premier League.

Lancashire is currently placed third in County Championship Division One, behind Surrey and Hampshire, with 108 points.

It will resume red-ball cricket with a clash against Gloucestershire from June 26 after its Vitality Blast T20 games.