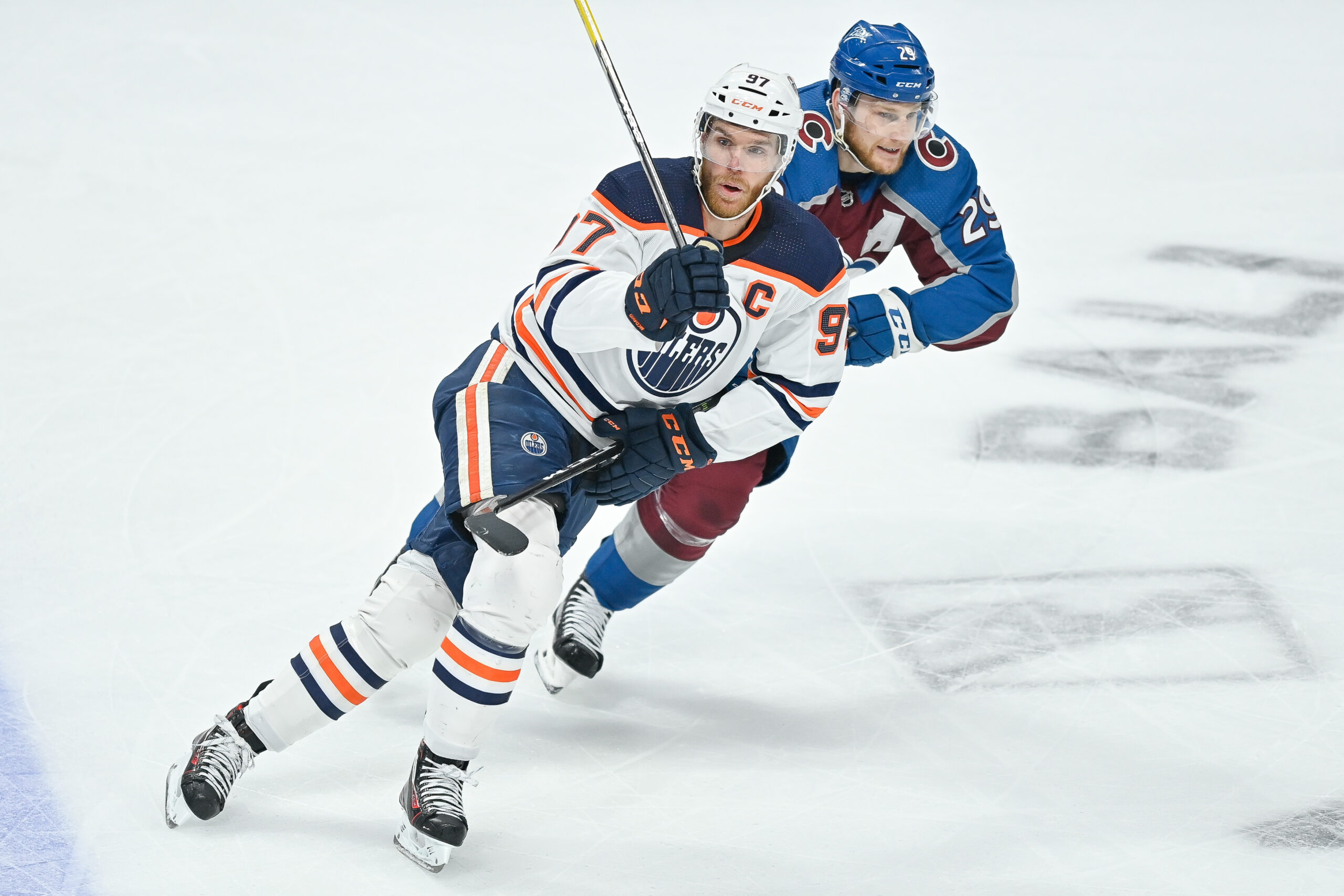 It’s time for Adidas and the NHL to update their relationship statuses, as the German sports clothing brand will not extend its contract as the league’s uniform and apparel supplier beyond the 2023-24 season, paving the way for a new manufacturer to step into the Bavarian company’s shoes.

“The NHL and Adidas look forward to continuing to work closely together over the next two years and to a smooth transition to the new authentic NHL uniform supplier, which will be announced by the NHL at the appropriate time,” the NHL said in a statement.

Adidas replaced Rebook as the NHL’s supplier after 2016-17, signing a seven-year deal worth $70 million per season. They later struck an agreement with the NHLPA to produce jerseys for the 2016 World Cup of Hockey.

Several of the NHL’s stars, including Connor McDavid and Nikita Kucherov, later signed promotional deals with Adidas. However, the company has signalled it will walk away from individual agreements following 2023-24, leaving the hockey space altogether.

The story, which was first uncovered by ESPN’s Greg Wyshynski, has left several question marks hanging over the NHL. What was behind Adidas’ decision to walk away? Where will the league turn next? Could the split be for the best? Let’s break it down.

Shifting Sands: Why is Adidas Ditching the NHL?

There has been plenty of speculation about Adidas’ decision to step back from the NHL, much of it reasonable, some of it not. Firstly, the 98-year-old company has been accused of never quite committing to the sport, as it never dove into making hockey gear with both feet, sticking to only jerseys. The NHL’s marriage with Adidas felt a little bit awkward as a result.

Secondly, the market has changed and is changing, rapidly. Adidas is huge in the soccer world, including in North America where it provides kits for Major League Soccer’s 28 clubs and is focused on expanding its reach in the sport. Nike, meanwhile, has scaled back its investment in soccer, opening the door for the Oregon company to develop its reach elsewhere.

In other words, money is king. Adidas believes it will find a better bang for its buck elsewhere; not extending its relationship with the NHL says more about the sports industry than the league itself.

Nike, Fanatics, Rebook: What Next for the NHL?

At this stage, nobody knows which company will replace Adidas. Before 2000, each franchise was free to negotiate sponsorship deals with individual manufacturers, with CCM, Koho, and Nike often leading the charge.

However, nothing points to the NHL ditching its league-wide strategy. There will be a single replacement for Adidas, with the league’s commercial office making it clear to potential providers that they are in the market for a new partner.

Since the story broke, the Twittersphere has been awash with speculation about possible Adidas replacements. ‘Nike’ is a name that keeps coming up, as it recently replaced Majestic as Major League Baseball’s jersey designer two years ago with a 10-year deal valued at over $1 billion. Nike and the National Basketball Association entered a similar agreement ahead of 2017-18, signing an eight-year contract worth around $1 billion (from ‘Nike Wins $1 Billion Contract With NBA as Adidas Walks Away’, Bloomberg, 10/06/15).

Nike also renewed its contract with the National Football League; another eight-year agreement worth $1 billion. It stands to reason that the brand could make a move for the NHL’s jersey rights, considering its growing influence over the commercial landscape in North American sports.

However, there are other contenders, as Warrior recently took up a competition-wide contract with the European Champions Hockey League, adding to its club-specific contracts with teams across the continent. CCM also remains one of the sport’s stalwarts and is no longer owned by Adidas.

Finally, a word on Fanatics. Would the rapidly expanding company be interested in striking an authentic jersey deal with the NHL? It seems unlikely, especially as it would break new ground for the brand; but they can’t be discounted altogether either. Just some food for thought.

Is the NHL’s Adidas Divorce for the Best?

Now, the painful part for Gary Bettman: the NHL’s commercial rights aren’t worth as much as North America’s other major leagues, nor many soccer teams in Europe. The league’s partnership with Adidas fetched in the region of $490 million over eight years. Let’s put the deal in context.

In other words, the NHL’s next jersey sponsorship deal should be an improvement on its previous contract with Adidas. Signing with ESPN and TNT brought new attention to the league; it must carry that momentum through 2023-24 and beyond.

With that in mind, splitting from the German manufacturer could be for the best. As the NHL navigates choppy, post-pandemic waters, it is under pressure to break new ground commercially — finding the right uniform partner will be crucial in doing that.

Luke is an award-winning sports journalist from London, England. In addition to his work on the Washington Capitals beat for THW, he covers the Elite Ice Hockey League for British Ice Hockey and world soccer for numerous publications, including on Substack. To stay up to date with his content, follow @LukeJames_32 on Twitter.