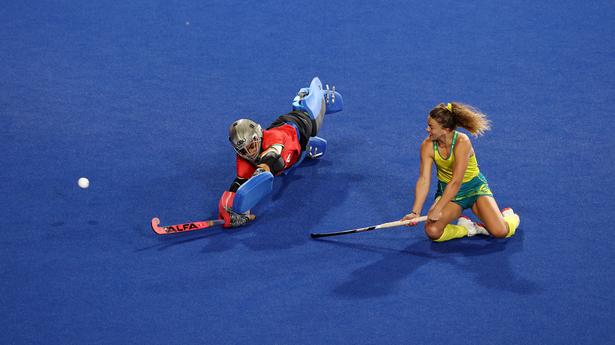 India lost to Australia 0-3 in a controversial penalty shootout in the women’s Hockey quarterfinal at the Birmingham Commonwealth Games on Friday night.

Ambrosia Malone took the first hit for Australia and missed. Indian women’s hockey striker Lalremsiami then came on for her first hit. But the clock did not start for the first attempt, and the umpire gave Australia another chance, which Malone converted to put the Aussies in front.

Australia eventually won 3-0 to book a place in the final, where it will take on England. India, meanwhile, will face New Zealand in the bronze medal match on Sunday.