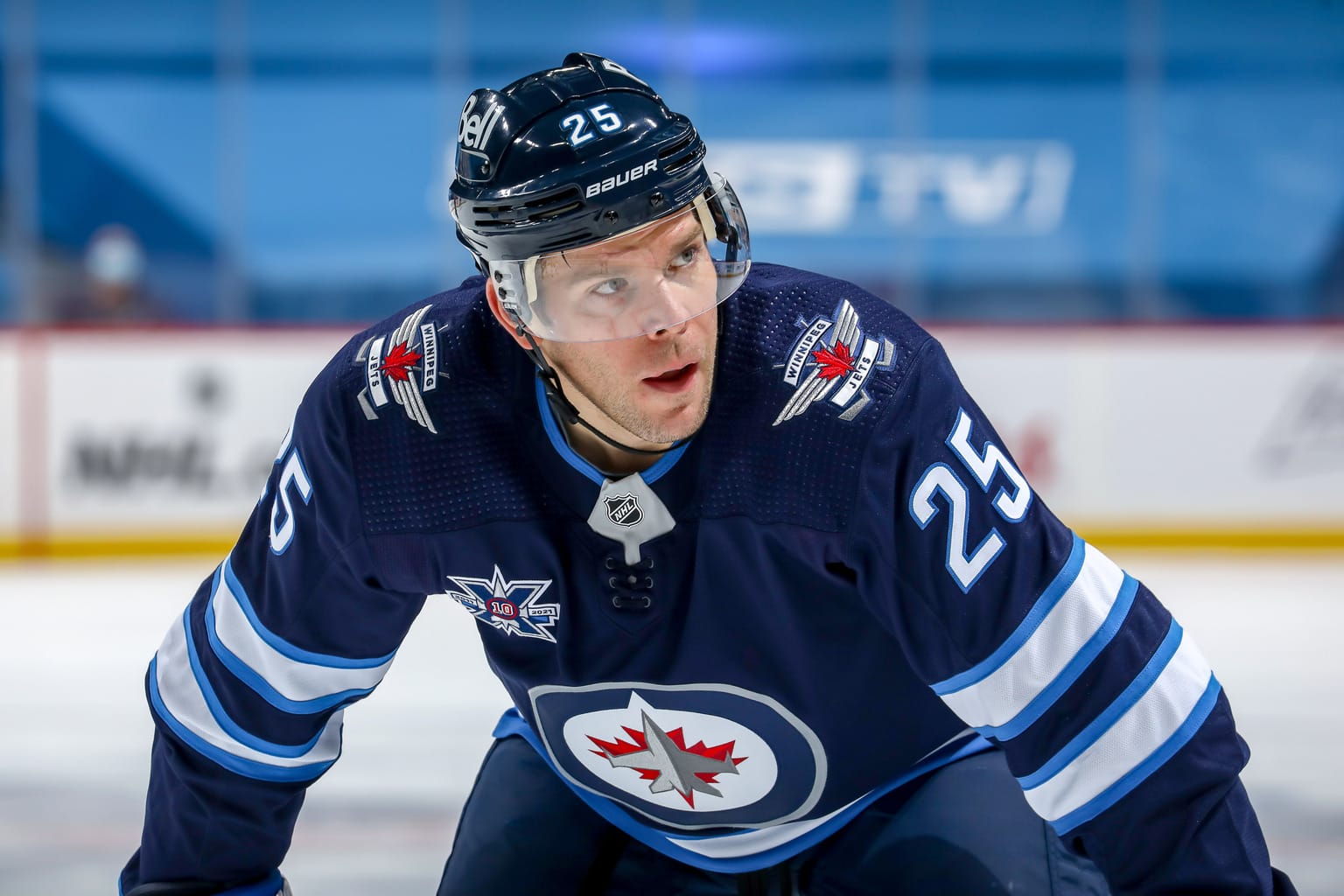 The Winnipeg Jets’ 2020-21 season was full of ups and downs and ended with a second-round sweep at the hands of the Montreal Canadiens. In this series, we’ll take a look back on the season, player by player, and grade their individual performances with an eye toward their future with the team.

Paul Stastny, in his second stint with the Winnipeg Jets, quietly provided the team with the type of veteran presence only a player of 15 NHL seasons can, and was a boon to the team despite his best offensive seasons being behind him.

A low-maintenance and even-keeled player, Stastny played a variety of different roles with aplomb and without complaint. Skating an average of 17:25, he saw time at centre and on the wing on both the top six and bottom six.

A reliable playmaker, he was integral to the success of Andrew Copp — who had a career offensive season — and Nikolaj Ehlers — who was the Jets’ best forward.

Stastny also played on the Jets’ second power-play unit, which was often more effective than the first unit, and recorded eight power play points. Dependable in the dot, Stastny won 54.7 per cent of his face offs, the best among any Jet who took more than a handful of draws.

While Stastny was not usually flashy, he was not always quiet, either. During the Jets’ huge slump toward the end of the season, he was the only one to speak candidly about his team’s poor play when the rest of the leadership core was denying or downplaying the team’s sorry state of affairs.

Stastny Celebrated a Big Milestone in 2020-21

On May 11, Stastny skated in his 1000th-career NHL game. It was a great celebration as he was presented with a silver stick pregame and took the warmup wearing a jersey with the number 1000 on it.

Despite the COVID-19 pandemic, his wife Haley and kids Draper and Riley were able to attend in person after passing rigid protocols, which included quarantining for two weeks before the game.

“It’s just an honour to be able to play the game this long, and to keep having fun and enjoy it,” Stastny said during an afternoon conference call prior to the contest versus the Vancouver Canucks. “Call it a job, but from four years old or five years old to me it’s always been what I love to do, and I still love to do it. So the love’s still in the game and I think that’s the most important thing for me. I enjoy it, my family enjoys it. So if they’re happy, I’m happy, then we’re all happy, so that makes it a little easier.”

Comments from his teammates illustrated just how high-quality of a person — in addition to player — Stastny is.

“He’s such a great person and very easy to talk to,” Kyle Connor said. “He speaks on all subjects. Just such a great teammate, knows the game well, hockey sense is off the charts.”

“He’s had a pretty amazing career,” Mark Scheifele said. “He’s a big part of this team, so it’s definitely a huge thing for him and we’re happy for him and excited to be a part of it. He does all the right things. He knows the spots to go; he’s such an intelligent hockey player, he’s knows the spots to go to, he knows the areas to be. Face offs, everything, he’s just a very, very intelligent hockey player and he means so much to this team. You can plug him in anywhere and he’s going to succeed and make things happen.”

Jets Have Tough Decision to Make With Stastny This Offseason

The main intention of bringing Stastny back into the fold last fall was to have him play between Nikolaj Ehlers and Patrik Laine as a stop-gap solution. That trio was lights-out in 2018 after the Jets acquired Stastny from the St. Louis Blues for their playoff push.

Of course, Laine was traded to the Columbus Blue Jackets after playing just one game, but it’s pretty clear Stastny’s value to the Jets is not limited to helping Laine or Ehlers produce. At the Jets’ end-of-season media availability, he said he was open to returning to Winnipeg next season.

“I think, for me, whatever happens, I’ll probably take my time away with it. I’m older, options are probably more limited, but probably have an idea of what’s best for me, what’s best for my family,” he said. “I have nothing but good things to say here, I know the future has always been bright, it continues to be bright, there’s always going to be a chance here, I think that’s a really important piece in picking a team you want to play at,” he continued.

If the Jets do want to re-sign Stastny, it will have to be for a more modest sum than the $6.5 million he made on the final year of a three-year deal tendered to him by the Vegas Golden Knights in 2018 — the offseason after the Golden Knights beat the Jets in the Western Conference Final.

If Stastny and the Jets part ways for good, it will be bittersweet. He will have played just 75 regular season games and 23 playoff games for the franchise, but his impact and presence will be long felt and remembered.

Declan Schroeder is a 26-year-old communications specialist and freelance journalist in Winnipeg, Manitoba. He holds a diploma in Creative Communications with a major in journalism from Red River College and a bachelors in Rhetoric and Communications from the University of Winnipeg.

Deeply rooted in the city’s hockey culture, the original Jets skipped town when he was two and the 2.0 version came onto the scene when he was 17. 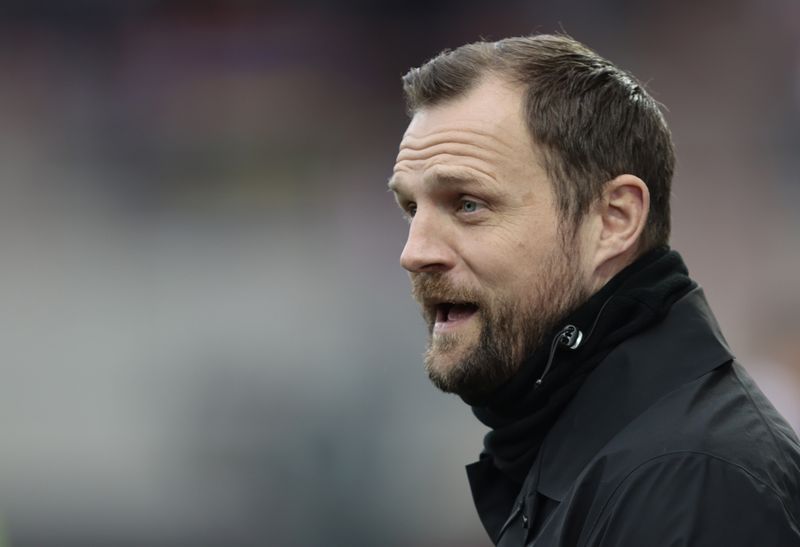 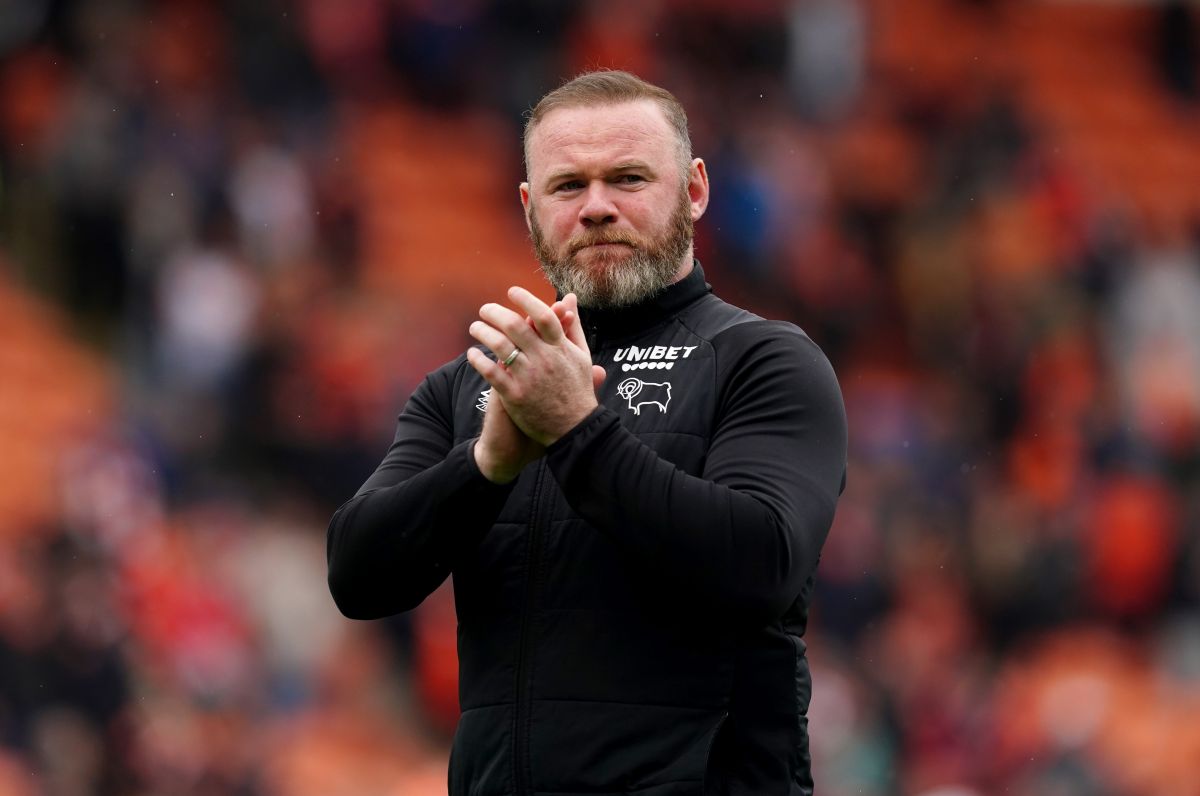 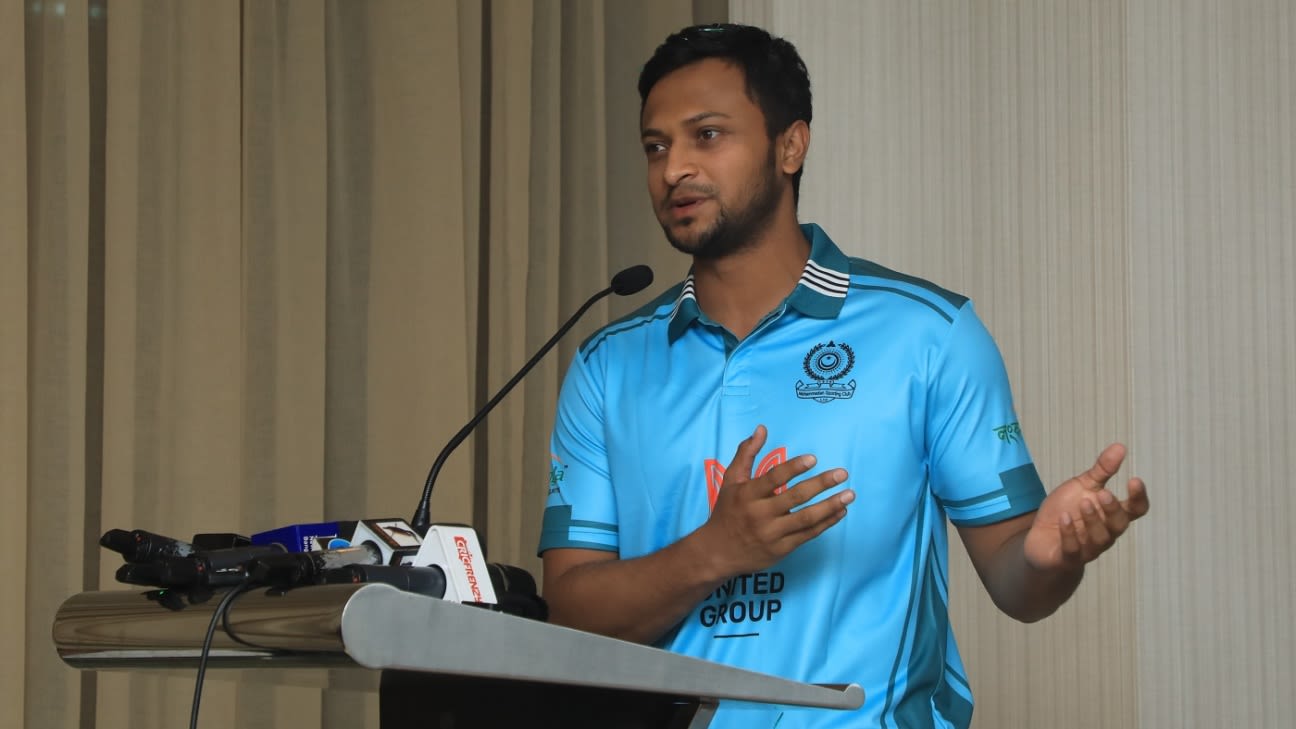