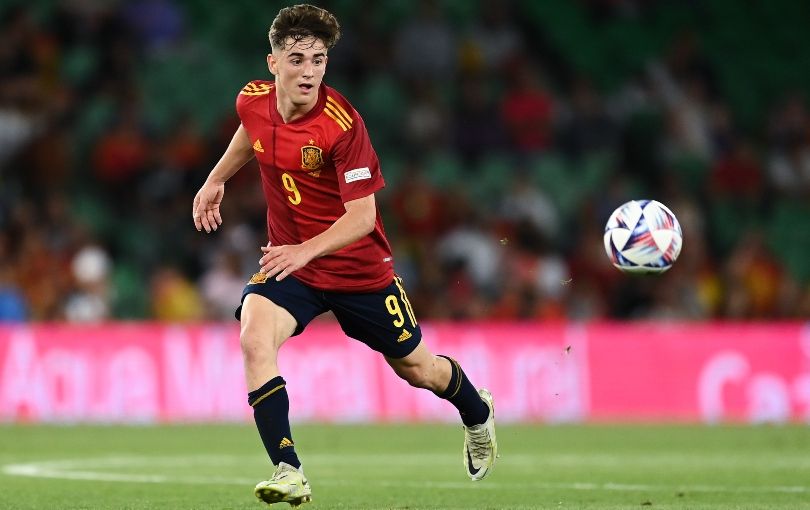 Spain starlet Gavi will make history again when he takes to the pitch for his country’s World Cup 2022 (opens in new tab) last 16 clash with Morocco on Tuesday.

The Barcelona midfielder will become the youngest player to start a knockout match at the World Cup since Pele in 1958.

The Brazilian legend, who sent his compatriots a good luck message (opens in new tab) this week while he receives medical treatment in hospital (opens in new tab), set the standard for any aspiring youngsters.

Gavi is as close as anyone has come to matching Pele’s records, as he also became the youngest World Cup goalscorer since Pele in 1958 when he scored in Spain’s 7-0 win over Costa Rica.

The youngster was named in Luis Enrique’s starting line-up for the clash with Morocco (opens in new tab) alongside Sergio Busquets and Pedri in an all-Barcelona midfield.

Spain finished second in Group E behind Japan to set up their clash with Group F winners Morocco.

If they progress, they will face Portugal or Switzerland in the quarter-finals.